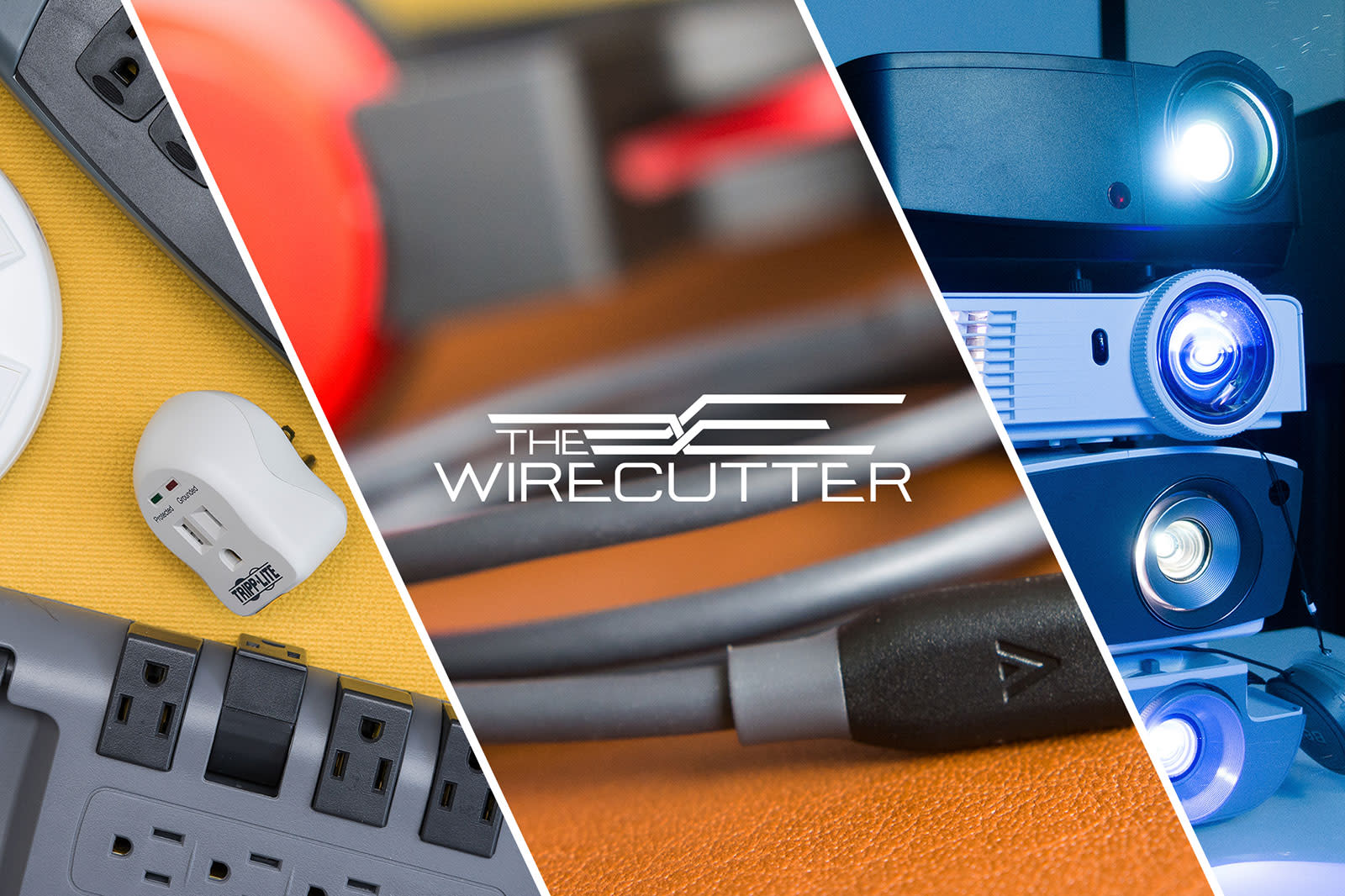 While the update to our best TV guide is still in the works, this deal on our new upgrade pick is too good to pass up. This is the first and biggest sale we've seen on our upcoming upgrade pick, dropping it by $200 from the normal street price. Since this is the first sale, it's hard to say how long this deal will last, but it is the best price we've seen so far. Stock is pretty low (15 at the time of posting) but as a high price tag item, it probably won't sell out very quickly. Still, if you're looking for a new TV and want the best picture quality, this is the time and price to pick it up.

The LG C7 55-Inch OLED TV is our upcoming upgrade pick in the update to our guide on the best TV. Chris Heinonen writes, "If you want the absolute best TV available regardless of price, the LG C7 OLED TV is your best bet. For people after the best image you can get, an OLED stands apart from everything else. The OLED image pops far more than an LCD and looks much better when viewed from the side." Another drop on the 5th gen iPad lowers the price back to $300 for the 32GB model. This $30 off sale is also available for the 128GB size ($400 with discount). Silver, Gold, and Space Gray colors are all eligible for the discount in both storage capacities. We'll continue to track the most recent generation of iPads for future sales, but right now this is as low as we've seen these models go. Shipping is free.

The 5th gen iPad is our new top pick in our Best Tablet guide. Dan Frakes and Nick Guy write, "The 2017 standard iPad—the 9.7-inch non-Pro model, officially called the "iPad (5th generation)"—is a familiar device. Its body is almost exactly the same as that of the 2014 iPad Air,2 and except for improved processors, its internals mostly match those of the iPad Air 2, the model it replaces (and our previous top pick). Yet the 2017 iPad remains the best tablet on the market for most people because of that familiarity: It shares its predecessor's unique combination of performance, features, hardware quality, app selection, and accessory ecosystem, and improves on its value." While the update for the best computer speakers guide is still in the works, this is a new low price on our upcoming desktop speaker pick. This is $10 below the previous lowest price we've seen, and $30 below the normal street price. This is only the second time we've seen these speakers on sale, so it's a great price and time to pick up these speakers. Shipping is free.

The Mackie CR Series CR3 is our upcoming pick in our guide to the best computer speakers. Brent Butterworth writes, "Our new recommended computer speaker, the Mackie CR Series CR3 speakers feature aux inputs, a headphone jack, a volume knob, plus they come with speaker wire and isolation pads. The built-in 50 watt amps give them plenty of power. They're a clear standout for a sub-$100 speaker pair." The 2016 Gear 360 continues to trend lower and lower in price. It now sits at $140, another new low price. This is no doubt due to the release of the 2017 model, which, while new, doesn't necessarily guarantee an improvement since it takes a slightly different approach to 360 shooting. As of last month, we were still awaiting testing on that model. As a result, with the newest gen model sitting at around $50 more even on sale, this is still a great bargain on a 360 degree cam we really like for Samsung owners.

The Samsung Gear 360 is our Samsung owners pick in our guide to the best 360 degree camera. Jeff Carlson writes, "The Samsung Gear 360 would have been our top pick if not for its limited compatibility—it works with only a handful of recent Samsung phones. The Gear 360 offers better image resolution than the Ricoh Theta S in a compact two-lens design that lets you change settings and shooting modes directly without a connected smartphone. A removable battery and memory mean you can swap in spares as needed, and the included tripod/handgrip is useful and well-designed. In May, Samsung released a redesigned Gear 360 with support for iOS devices. We'll test the new model soon."

Update: The LG OLED TV was originally listed as $1,200 off the original price when the actual discount was $200 off. The listing has been updated to reflect this.

In this article: apple, AppleiPad, av, cameras, gadgetry, gadgets, gear, lg, LGC7, MackieCR3, mobile, OLED, partner, samsung, SamsungGear360, thewirecutter
All products recommended by Engadget are selected by our editorial team, independent of our parent company. Some of our stories include affiliate links. If you buy something through one of these links, we may earn an affiliate commission.