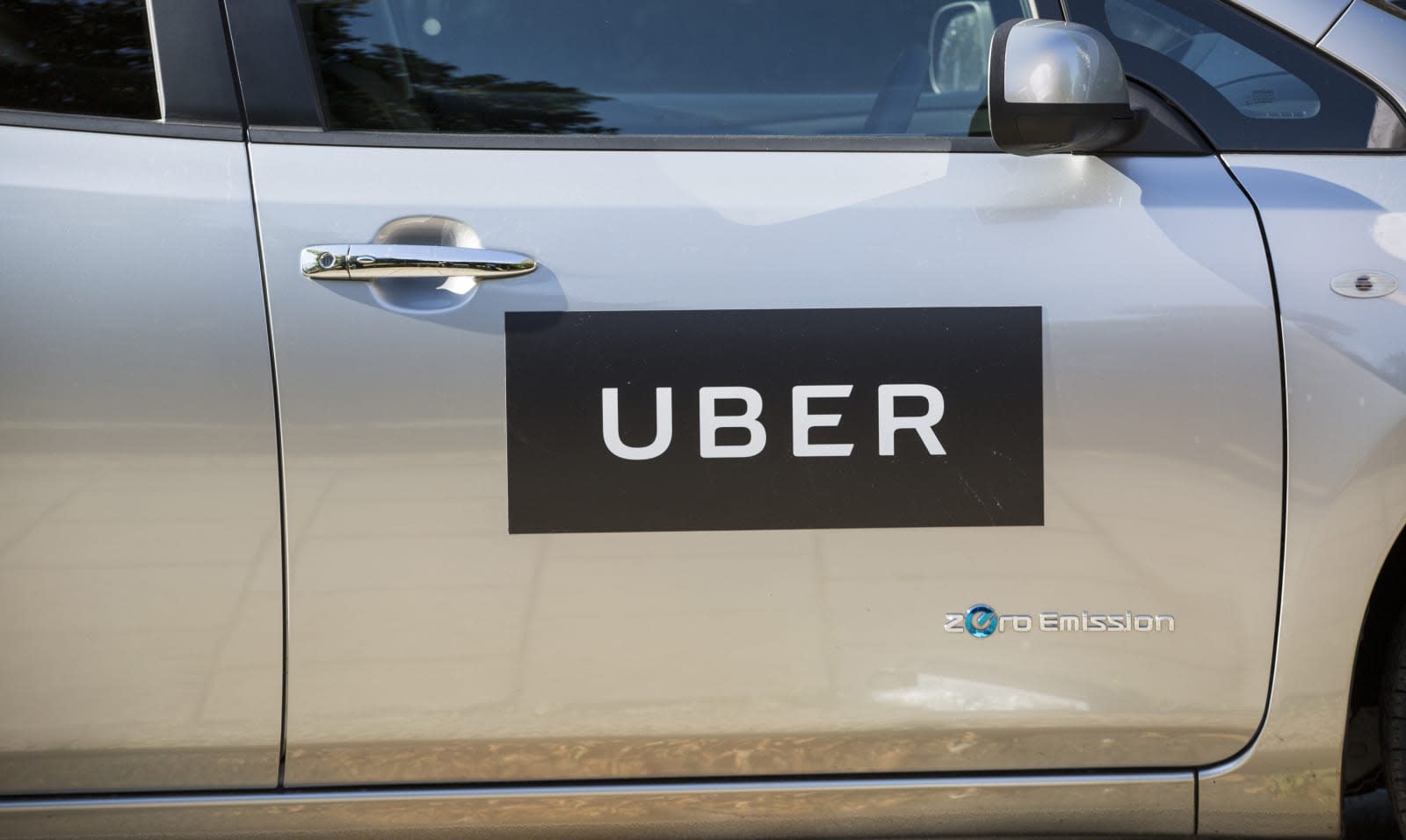 A federal judge has dealt a blow to ride-hailing companies such as Uber and Lyft, after dismissing an appeal to block legislation that would allow their drivers to unionize. US District Court Judge Robert Lasnik rejected the lawsuit filed by the US Chamber of Commerce on behalf of its members (including Uber and Lyft), which argued that drivers are contractors, not employees, and therefore federal and state laws do not give them the right to unionize.

This is good news for advocates of Seattle's Uber unionization law, which was passed by City Council in 2015 and gave rideshare drivers collective bargaining rights. But they're not out of the woods yet. In April Lasnik temporarily blocked this law from going into effect while he considered its various legal challenges, and it remains blocked despite the rejection of the Chamber's lawsuit.

While many drivers welcome unionization, Lasnik is also currently mulling over a second lawsuit from a number of Uber and Lyft drivers backed by the National Right to Work Legal Defense Foundation, which promotes conservative, anti-union legislation. Clearly this isn't a straightforward, two-sided argument, so the eventual outcome will set an important precedent for the future of economy-sharing start-ups.

In this article: app, gigeconomy, legal, Lyft, ridesharing, ruling, Seattle, services, sharingeconomy, Uber, unionization
All products recommended by Engadget are selected by our editorial team, independent of our parent company. Some of our stories include affiliate links. If you buy something through one of these links, we may earn an affiliate commission.