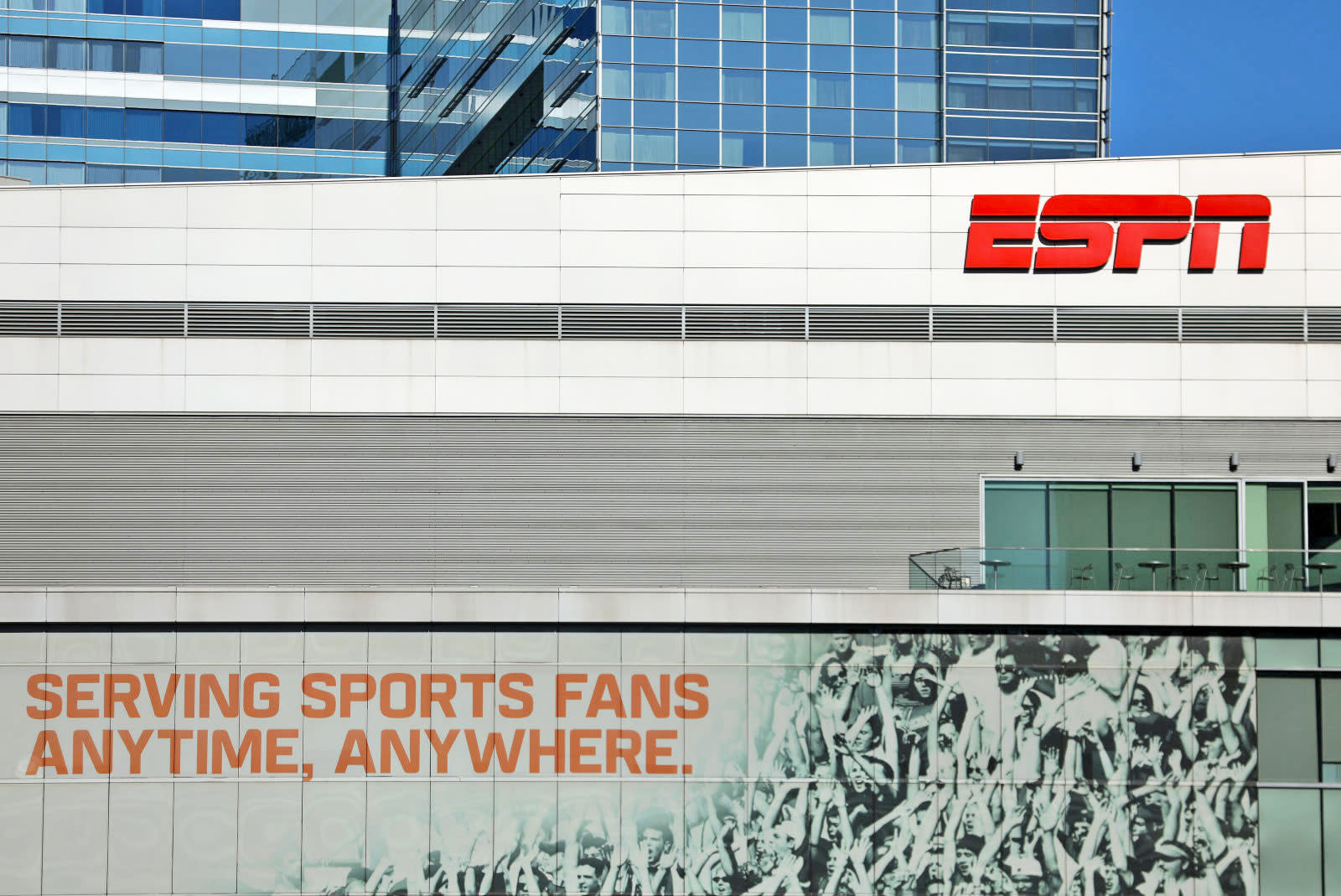 Disney bought a majority ownership in consumer streaming company BAMTech for $1.58 billion as part of plans to start its own video services. The first one up under the ESPN name offering coverage of multiple sports and launch in early 2018 -- and they're making it easy for existing television package subscribers to key into the upcoming subscription service.

The ESPN service will feature approximately "10,000 live regional, national, and international games and events a year," according to a press release. That includes Major League Baseball, National Hockey League, Major League Soccer, Grand Slam Tennis and college sports. Crucially, individual sport packages like MLB.TV, NHL.TV and MLS Live will also be available, meaning you will conceivably be able to customize your streaming access and skip paying for what you won't watch.

It will operate through an enhanced version of the existing app and include news, highlights and scores. Television subscribers will also be able to access ESPN TV networks within the app after authenticating their account.

In this article: disney, entertainment, espn, services, streaming
All products recommended by Engadget are selected by our editorial team, independent of our parent company. Some of our stories include affiliate links. If you buy something through one of these links, we may earn an affiliate commission.