Why the Honda Urban EV concept is a success, and how Honda could replicate it in America 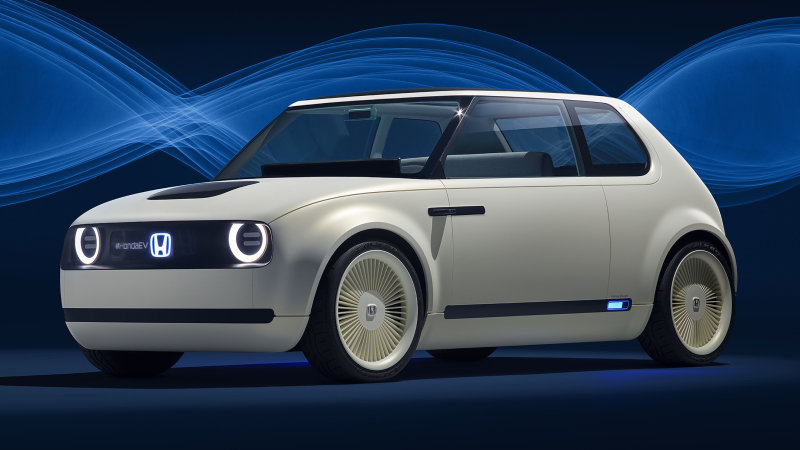 
FRANKFURT, Germany — One of the big surprises at this year's Frankfurt auto show is the Honda Urban EV concept. Not only was Honda able to keep the car under wraps right up to the reveal, but the styling was a significant departure from what we expected of a future electric car designed for Europe. Instead of a funky, one-box urban pod, Honda gave the Urban EV sporty, retro looks. It looks like a cross between a first-generation Honda Civic (the thick, raked C-pillar and front fascia), crossed with a classic Mini Cooper (the tiny size, low stance and flared fender arches).

This design is such a success because it both bucks the trend of EVs primarily being ultra-futuristic and aerodynamic machines, and it does that with classically attractive design cues. It allows the Urban EV to stand out from slippery-looking amalgam of Hyundai Ioniqs, Chevy Volts and Bolts, Teslas, Nissan Leafs (Leaves?), and even Honda's own Clarity line. And it shows that traditionally appealing elements like wide fenders and a low, forward-leaning stance that have been successful on internal combustion cars for ages can work just as well on an electric car.

We love the design, and many of us would love to see the car in the United States. It's very unlikely to happen though, and, as hard as it is to admit, that's probably the right move for Honda. Americans seem to be uninterested in subcompact hatchbacks, unless they're lifted with cladding or have a Mini badge. But the thing is, there's no reason Honda can't transfer what it's learned with the Urban EV to something with a more American-friendly body style.

At the bare-minimum, Honda could scale up the Urban EV to be sized similarly to a Civic, add a couple doors, lift it an inch or two, and paint the fender flares in a matte black. Then they could call it a crossover, but retain most of the Urban EV's slick, old-school looks. Honda could also create a sedan with some of the same, crisp, squared-off lines of the Urban EV. Keep the C-pillar raked forward, leave the body as straight and unadorned as possible save for some aggressive wheel arches, and emphasize width in the front and rear fascias. It could be Civic or Accord sized, or somewhere in-between, and would make for a lean, mean sedan.

In the end, Honda has something really sweet in the Urban EV. It would be a shame if Europe was the only beneficiary, and there are clearly ways Honda can bring the same aesthetic here, too. 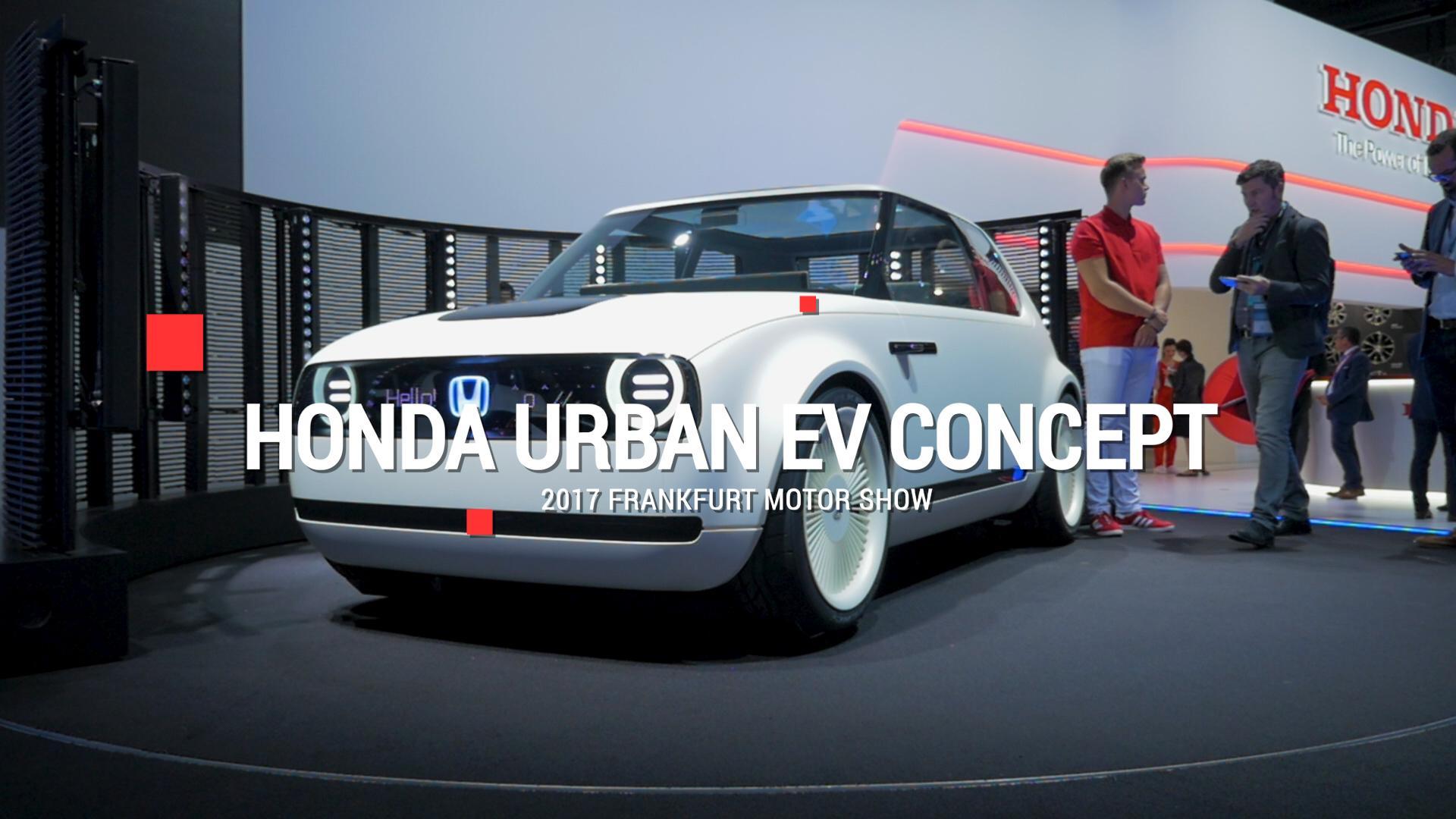