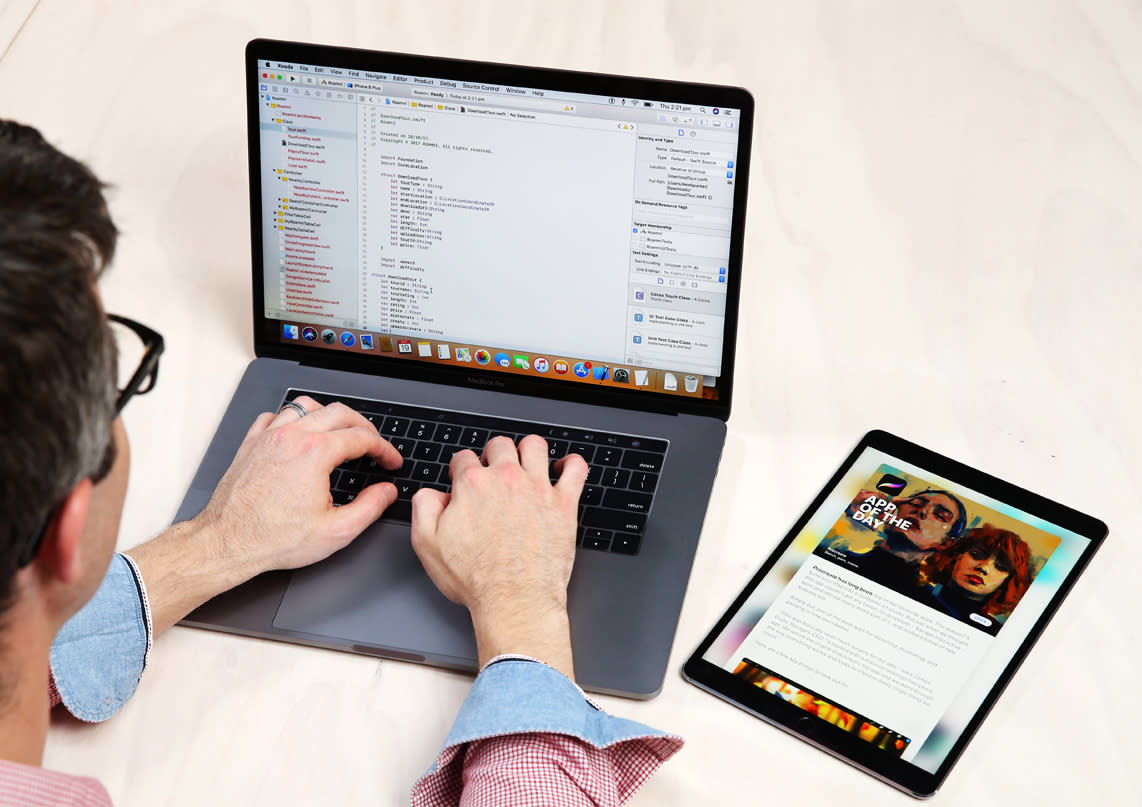 Apple's free coding curriculum, which launched for high schools and community colleges in May, has been growing in popularity over the last few months. It had six community college systems on board at launch and in August, the company announced that over 30 had worked the curriculum into their course offerings for the 2017-2018 school year. Now, Apple has gone global with its coding instruction and over 20 colleges and universities outside of the US have now adopted the App Development with Swift Curriculum.

Universities in Denmark, the Netherlands, New Zealand and the UK are among those that have signed on. RMIT University, Australia's largest higher education institution, has adopted the year-long course as well, which it will be offering online, and its students will also be able to enroll in a new on-campus vocational course. Additionally, RMIT is offering scholarships for school teachers who want to take courses in coding and will host a free summer school course for high school students.

Apple has been working on providing coding learning tools to all age ranges, with the Swift Curriculum geared towards older students and its Swift Playgrounds app aimed at the youngest aspiring coders. Other in-school coding initiatives have also been developed by the BBC and Code.org while earlier this year, GM gave Girls Who Code a grant to bring after-school STEM clubs to underserved areas of the US.

"We launched the Everyone Can Code initiative less than a year ago with the ambitious goal of offering instruction in coding to as many people as possible. Our program has been incredibly popular among US schools and colleges, and today marks an important step forward as we expand internationally," Apple CEO Tim Cook, said in a statement. "We are proud to work with RMIT and many other schools around the world who share our vision of empowering students with tools that can help them change the world."

In this article: AppDevelopmentWithSwift, apple, coding, curriculum, design, gear, GirlsWhoCode, GM, internet, mobile, personal computing, personalcomputing, services, STEM, Swift, swiftplaygrounds
All products recommended by Engadget are selected by our editorial team, independent of our parent company. Some of our stories include affiliate links. If you buy something through one of these links, we may earn an affiliate commission.