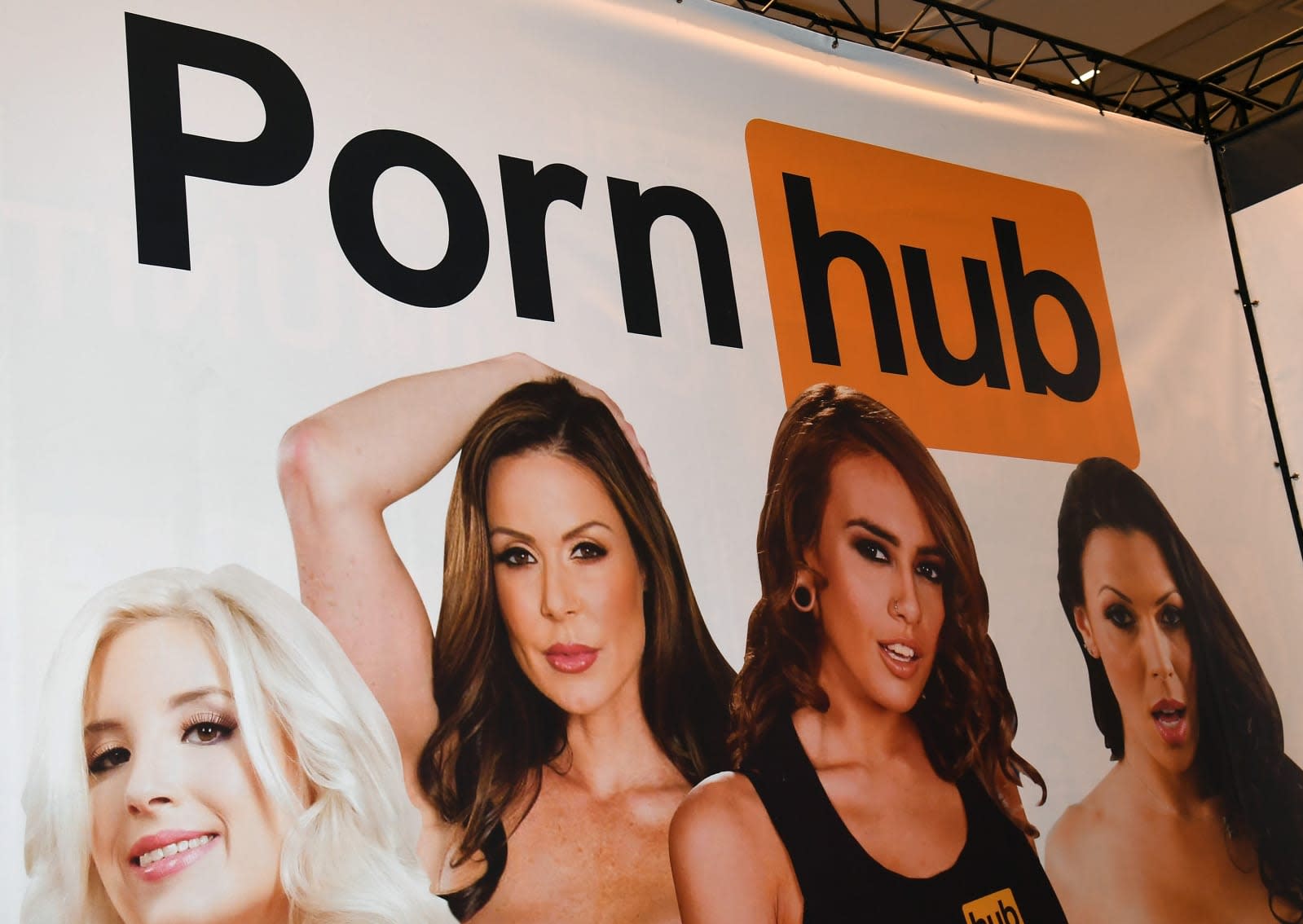 If you're curious enough to step inside, the New York pop-up will be open until December 20th. There will also be a "holiday-themed" store in Milan, Italy before long.