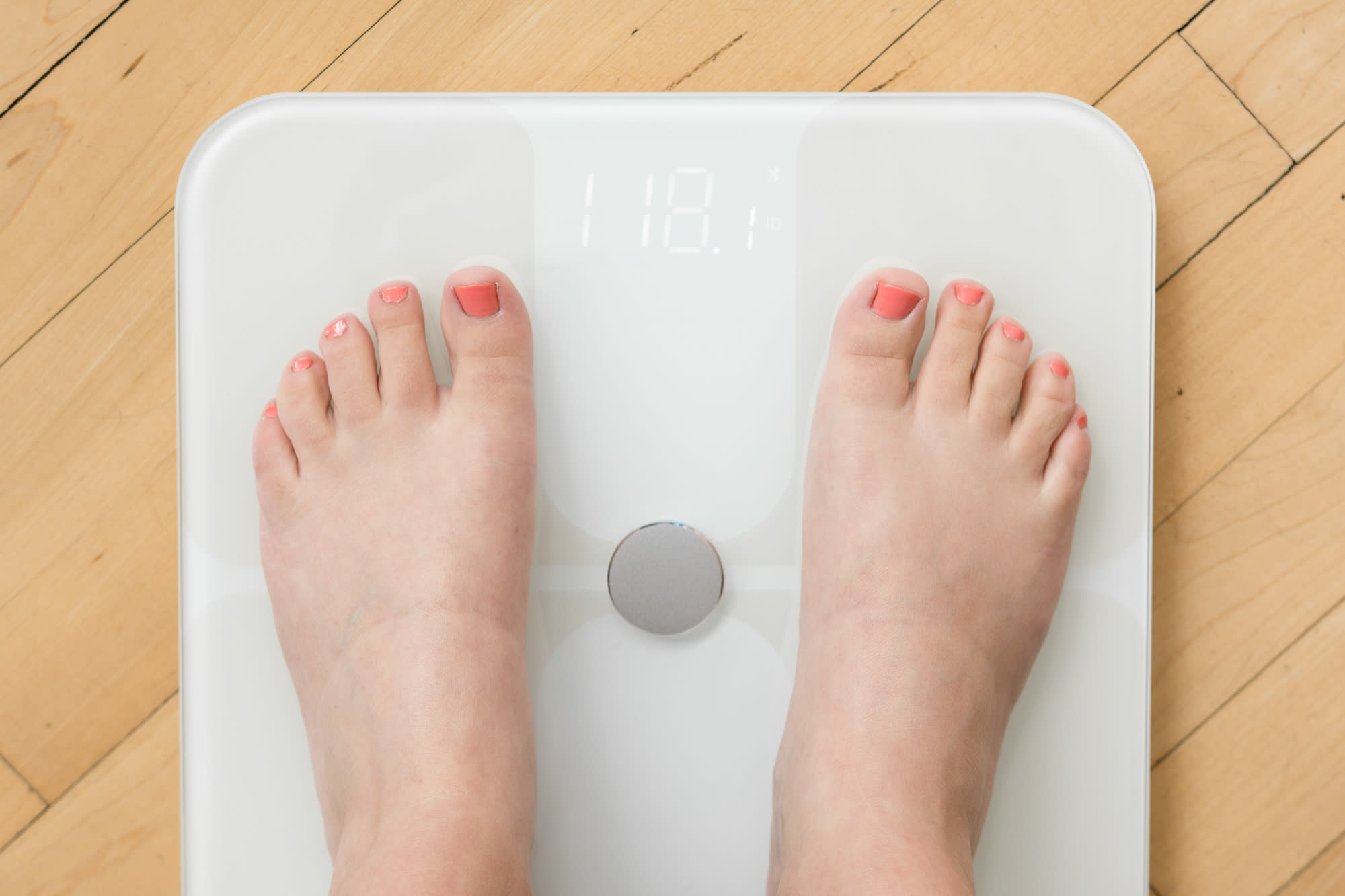 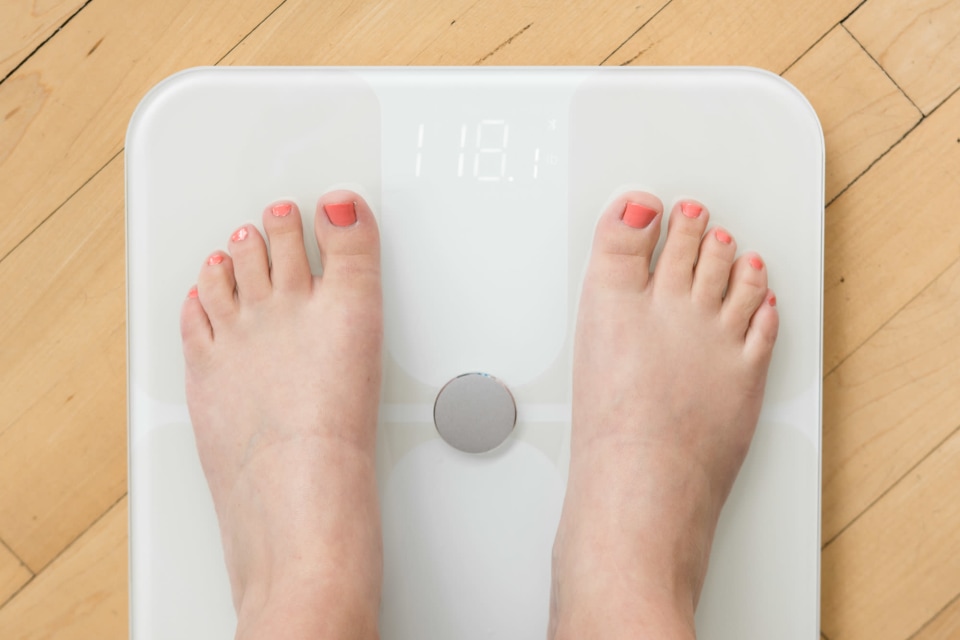 By Shannon Palus and Melanie Pinola

Smart bathroom scales do the weight-tracking work for you, no typing or pen and paper required. After more than six months of researching and stepping on and off a dozen scales (a total of 35 hours and more than 550 weigh-ins), we've found that the Eufy BodySense Smart Scale is the best smart scale available today, with an app that's simple to use and a reasonable price. If you're looking to keep track of your weight—whether you're maintaining, gaining, or losing—a smart scale will make this much easier. The main selling point of smart scales is effortless weight tracking, which we quickly realized after having to jot down weight measurements manually for weeks with other scales. Gathering that data didn't take any extra thought or leave room for error with a smart scale, and it's one less barrier to regularly monitoring your weight, which is already enough of a hassle for most of us. Though weight alone isn't a measure of overall health, it's an important component.

Smart scales have more connectivity features, but aren't necessarily better than all the other digital scales. However, only a few basic digital scales offer body-fat or other body-composition (e.g., bone-density) readings, so if you want a body-fat percentage estimate, you'll need to invest in a smart scale.

The smart scales here require a smartphone to set them up, though some allow access to the data they gather through desktop interfaces.

As with basic bathroom scales, the two most important qualities in a smart scale are accuracy (the scale correctly reads your exact weight changes) and precision (the scale gives the same reading if you do two or more readings in a row).

We also looked at usability elements like maximum weight limits, platform size, display size, and what it was like to actually use the scale. We also looked for scales that had a comfortable, wide platform, used AAA batteries, and had weight limits of 400 pounds (or more). The experts we spoke with also recommended scales that can track weight history for at least a month, record weights for multiple people, and estimate body-fat percentage and BMI (but take these measurements with a grain of salt).

After narrowing the field of scales based on our criteria, we ended up testing eight different models. We followed the same protocol we used to test basic scales, although in the case of these smart scales we also connected the models to an iPhone 5 and Nexus 5 Android phone over Bluetooth (or, if necessary, Wi-Fi) using their apps. We tried all of the smart tracking systems and noted how easy the scales were to set up, how many different profiles they could track, what information they collected, and what their app interfaces were like. The Eufy BodySense Smart Scale is easy to read and half the price of some of the smart scales we considered. Photo: Michael Hession

If you want smart-scale features without spending a lot of money, the Eufy BodySense Smart Scale is easy to use and less than half the price of other smart scales we considered. We found the layout of the app easier to use than those of our other favorite smart scales, especially if you aren't focused on losing weight. This scale can measure weights between 11 and 397 pounds and is accurate to four-tenths of a pound, and it comes with a 15-month warranty, which is on the longer side. The BodySense is also precise: I consistently got the same reading for my body weight several times in a row, even when I recalibrated the scale between readings.

The BodySense app displays graphs that make it easy to see trends in your weight. It doesn't push you to enter a weight-loss goal or congratulate you on hitting a new low, which are features in other apps that might be annoying or even counterproductive if you are trying to maintain or gain weight. The BodySense can track up to 16 users, and can also connect to Apple Health and Google Fit apps.

Unlike the competition, the BodySense displays body-fat measurements in the app rather than on the scale's screen. We think most people will prefer this, as it can be hard to take in multiple figures at once. The app does need to be open to reliably sync to the scale, though we found it easier to sync than some of the competition. We also like the Weight Gurus Bluetooth Smart Scale. It has a larger platform than the Eufy by about an inch. It also allows for tracking for up to eight users, body-fat analysis, and can measure up to 400 pounds. It comes with a five-year warranty.

The Weight Gurus app features graphs and listings of your weight history, as well as a count of how many days in a row you've weighed yourself. However, it didn't always automatically sync my weight data with the app—sometimes I had to trigger a sync by restarting the app. The app is now compatible with FitBit, Apple Health, and Google Fit.

In this article: eufy, eufybodysense, gear, home, partner, scale, scales, smartscale, syndicated, weightgurus, wirecutter
All products recommended by Engadget are selected by our editorial team, independent of our parent company. Some of our stories include affiliate links. If you buy something through one of these links, we may earn an affiliate commission.