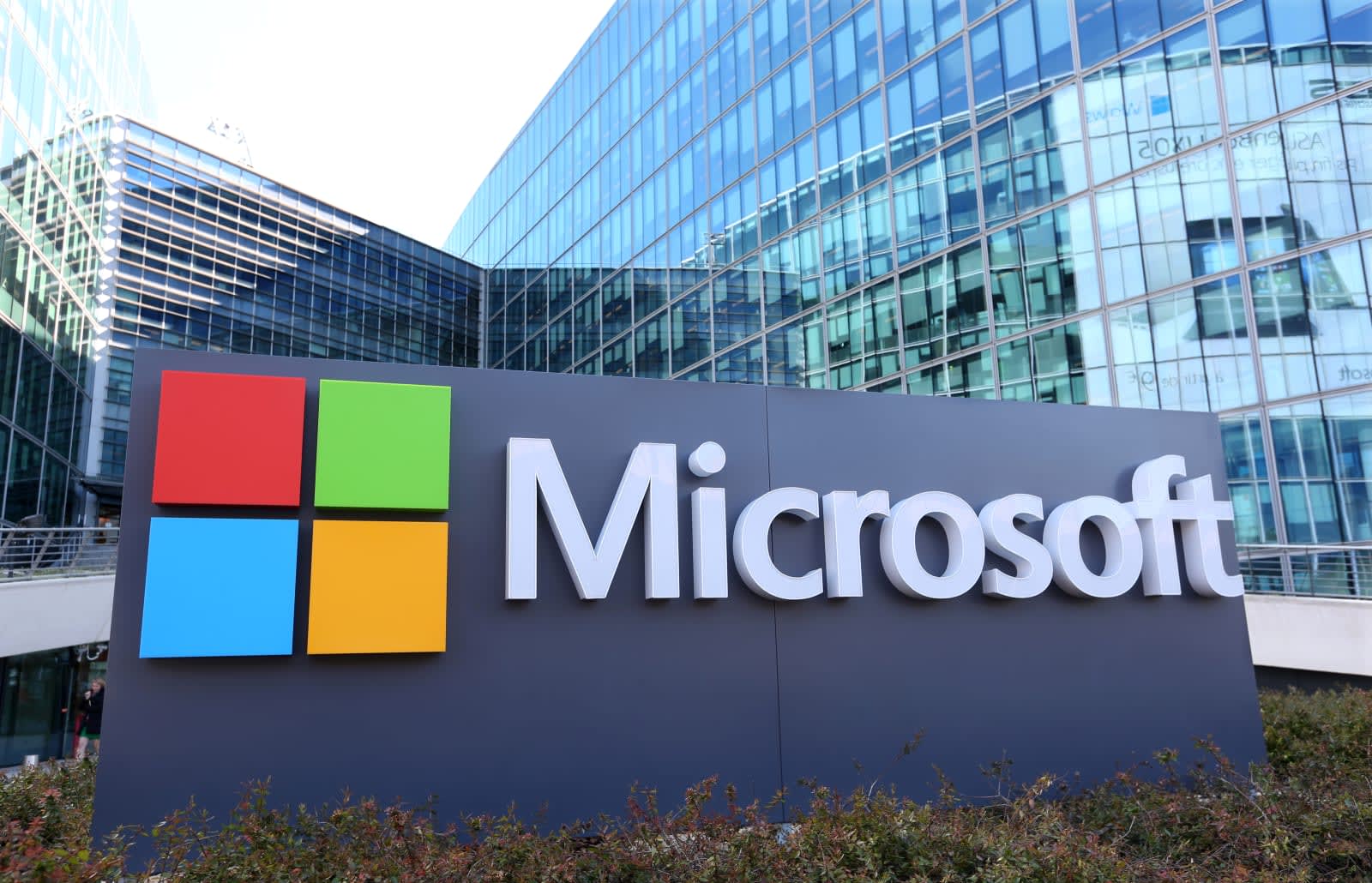 Microsoft has fought a long battle to prevent American law enforcement from demanding overseas data, but it can rest easy... at least, for now. A stalemate in a federal appeals court has upheld a July 2016 ruling that judges can't issue warrants for data on servers located overseas. The court determined at the time that the Stored Communications Act didn't cover searches outside the US, shooting down an attempt by investigators in a drugs case to collect email from a Microsoft server in Ireland.

As you might have predicted, some officials aren't happy. The dissenting judges in the appeals court argued that this could hamper national security, and that there wasn't any "substantial privacy interest" in protecting offshore data. They argue that it could even assist criminals -- just store your communications in another country and you're safe, right? To them, it's a domestic search so long as it's a US company with access to the servers. Staff at the Department of Justice are "considering [their] options" as they hope to challenge the decision.

They may face a stiff fight if they do, though. Microsoft insisted that the power to demand overseas data could threaten the privacy of customers. If you live outside the US, you generally assume that your data is covered under your home country's laws -- allowing foreign searches would have undermined that sovereignty, Microsoft says. It added that people would be less likely to trust cloud services if they knew American authorities could ask for that cloud data wherever the customer lives. And we'd add that Microsoft wasn't alone in its objection, with support from the likes of Amazon, Apple, CNN, our parent company Verizon and even the Chamber of Commerce. A sustained fight could get ugly very quickly, and pit the government against the tech industry it's trying to support.

Source: Reuters
Coverage: The Verge
In this article: culture, departmentofjustice, government, internet, lawenforcement, microsoft, politics, privacy, security, storedcommunicationsact
All products recommended by Engadget are selected by our editorial team, independent of our parent company. Some of our stories include affiliate links. If you buy something through one of these links, we may earn an affiliate commission.