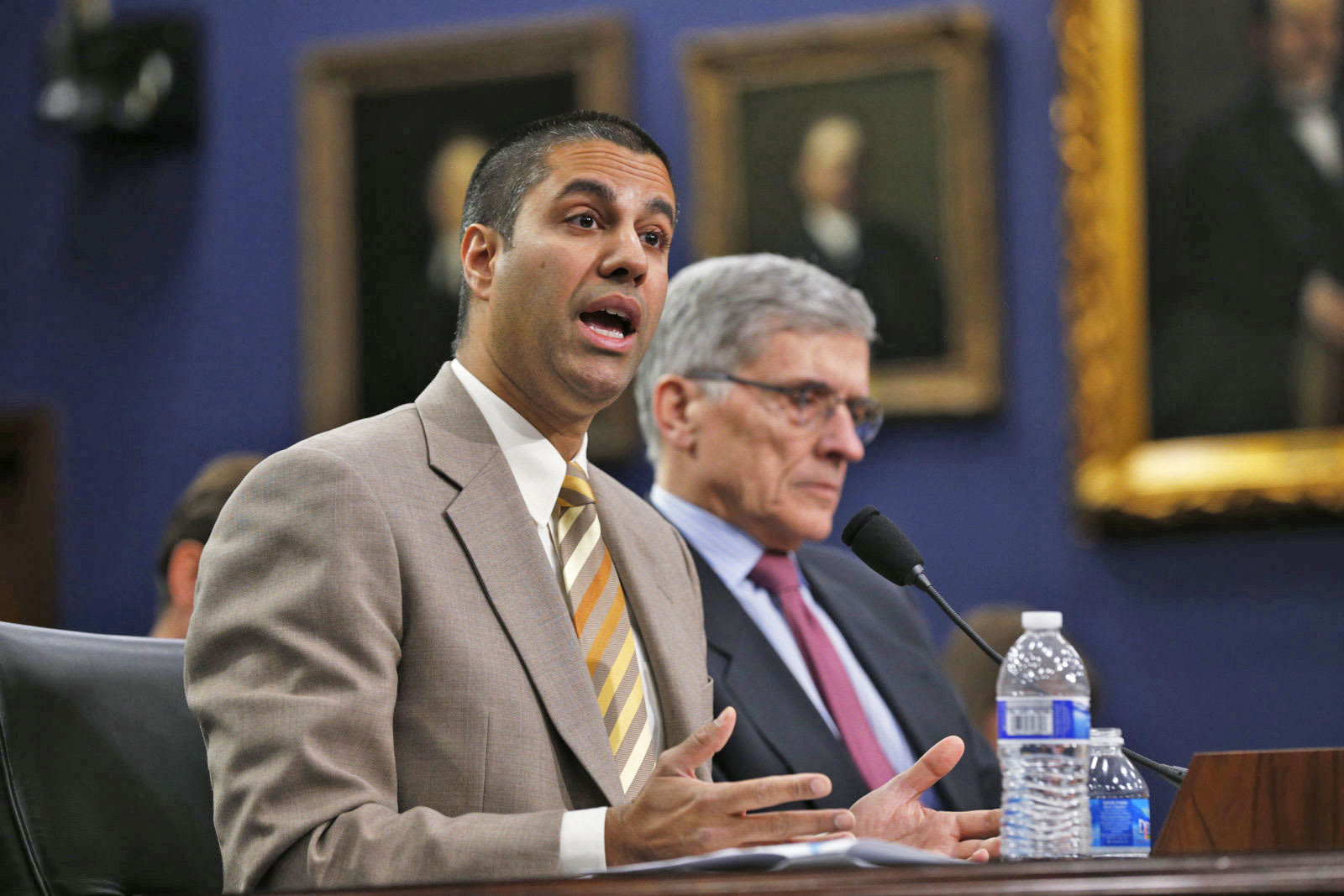 New FCC chairman Ajit Pai announced today that he wants the commission wants to be more transparent in how information on its proceedings is made available to the public. Pai detailed a new pilot program that will make documents relating to upcoming FCC Open Meetings available through the agency's website before those meetings take place. In the past, any documents circulated among members of the commission were kept under wraps until after the final vote on a matter.

Pai said that releasing the supporting documents ahead of time will help the public understand the decision-making process and allow the FCC to develop final rules that are more in line with the public interest. As part of the pilot phase, Pai released two documents that pertain to items that will be discussed at this month's Open Meeting on February 23rd. Those topics are allowing TV stations to use ATSC 3.0, the next-gen broadcast standard, and giving AM radio stations more flexibility with FM translators.

Since this is just the trial phase, the commissioner is only releasing the supporting materials for those two matters this month rather than documents for everything on the meeting's agenda. However, if all goes well, the plan is to eventually release text for all the items planned for an Open Meeting in advance. Currently, the chairman sends documents relating to votes three weeks before the proceedings. If the pilot works out, posting the information on the FCC website will become part of the lead up to the regular meetings.

If the new policy becomes the norm, we could be privy to info in advance on how Pai plans to relieve the "unjustified burden" that net neutrality transparency rules place on wireless carriers and ISPs.

Source: FCC
In this article: ajitpai, culture, fcc, government, openmeetings, policy, politics, transparency
All products recommended by Engadget are selected by our editorial team, independent of our parent company. Some of our stories include affiliate links. If you buy something through one of these links, we may earn an affiliate commission.