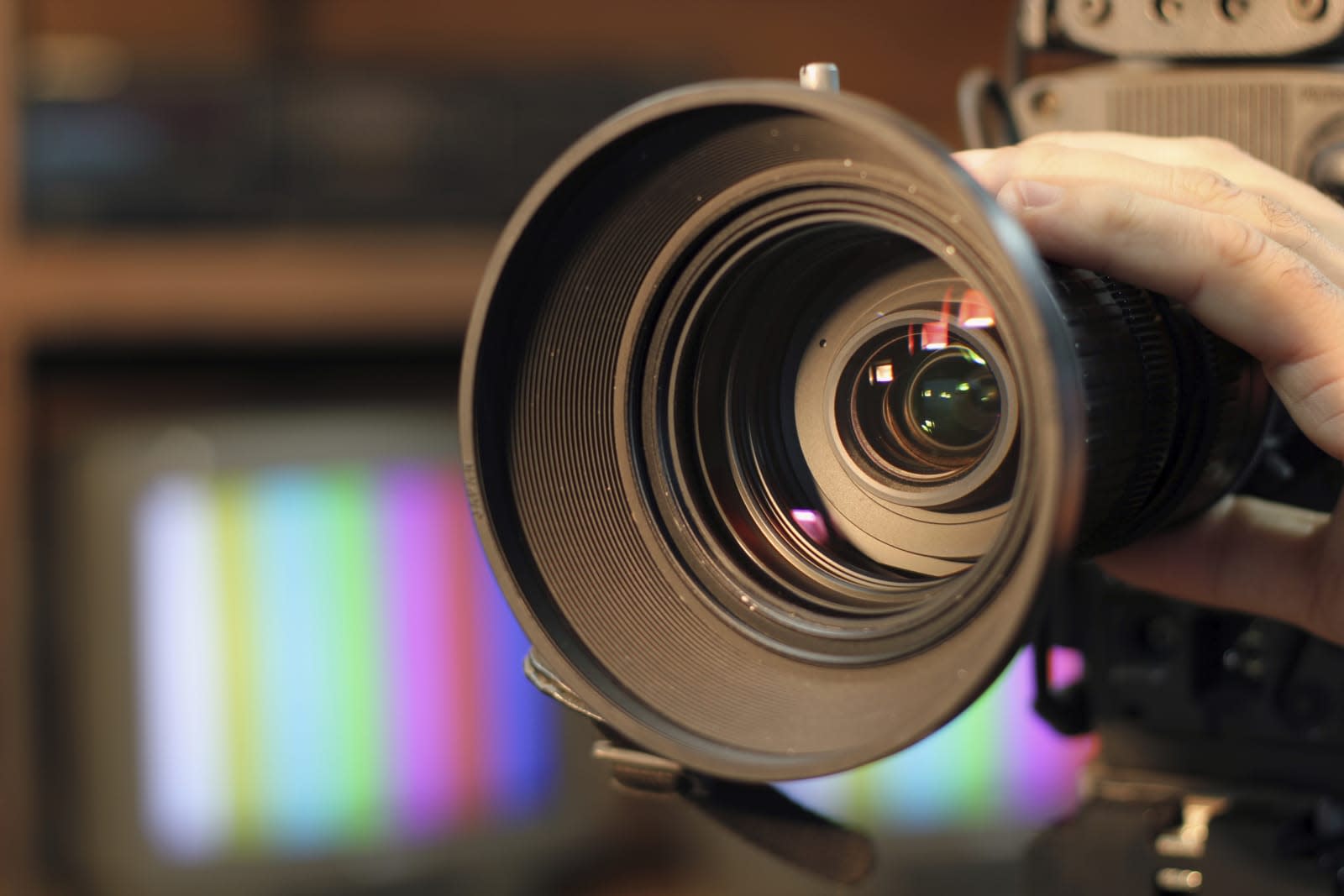 Facebook's ambitions for video have been pretty explicit. And now the social network is (officially) introducing a way for its publishing partners to get paid for them. Rather than front-loading ads the way YouTube and so many others do, these will appear in the middle of videos, according to Recode. Said sales pitches will be 20 seconds long, can't run until a video has been playing for at least 20 seconds and must be spaced two minutes apart.

Live video won't be left out either. If a publisher has at least 2,000 followers and has hit 300 concurrent live viewers in a "recent live video," they'll be able to insert ads as well -- assuming the broadcast has been running for at least four minutes and has 300 viewers.

As far as revenue split goes, like the rumors predicted, publishers will net 55 percent of proceeds while Facebook grabs the rest. That's quite a bit different versus the social network's ad split for instant articles where the publisher would get between 70 and 100 percent of the cash.

With Facebook pushing into the TV space, expect to see even more of this in the future as it tries courting additional professional video producers.

In this article: ads, business, culture, facebook, facebookads, facebooklive, internet, interstitialads, video
All products recommended by Engadget are selected by our editorial team, independent of our parent company. Some of our stories include affiliate links. If you buy something through one of these links, we may earn an affiliate commission.