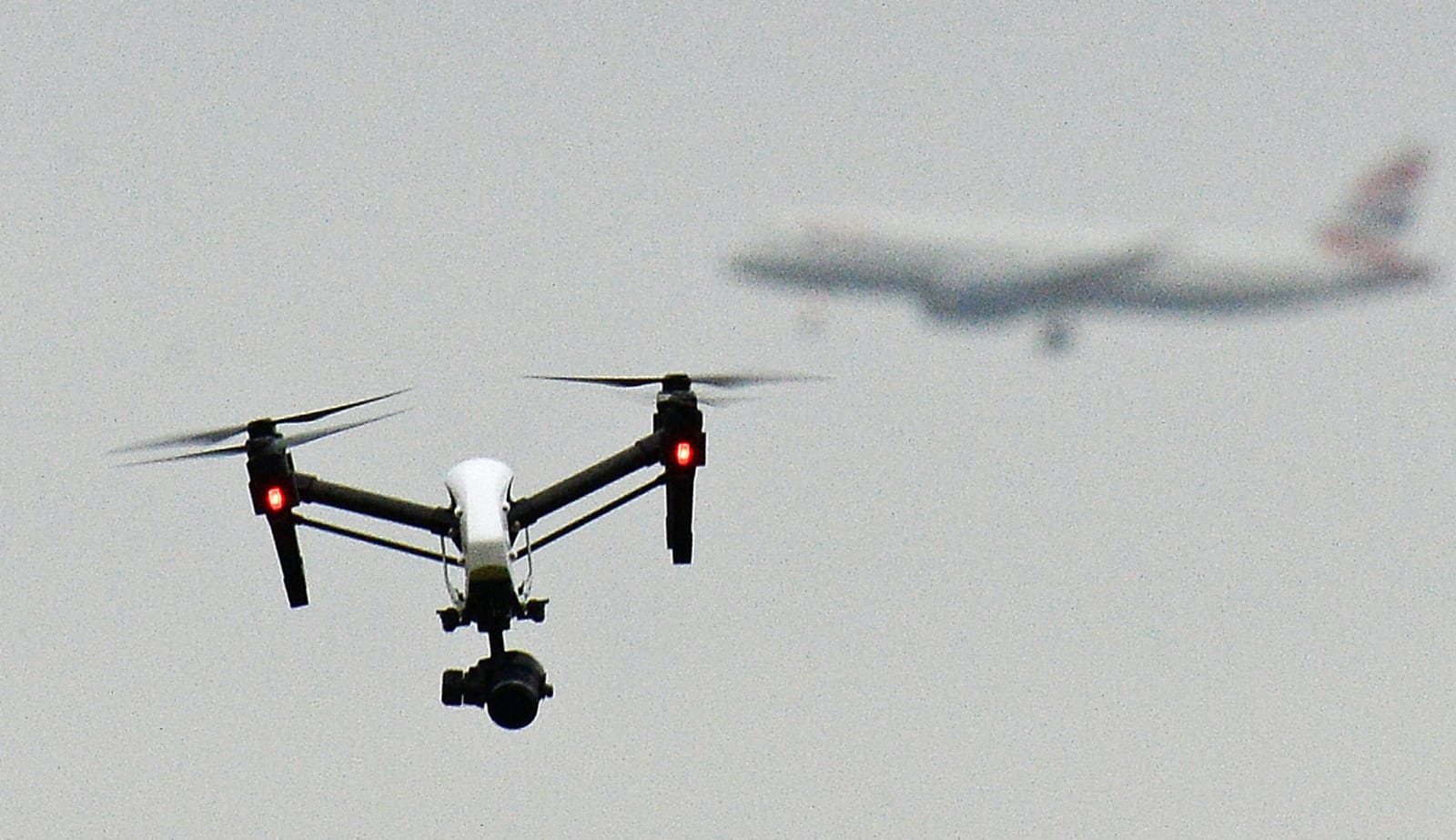 Air traffic controllers have it bad enough managing full-size aircraft, but they face an extra headache when you throw drones in the mix. You see, controllers get calls when drone pilots want approval to fly within 5 miles of an airport -- and with an average of 250 reported close encounters per month, it's clear that some aren't even bothering with the formalities. The FAA has clearly had enough of this, as it recently made an emergency request to bypass the usual regulations and use an automate system to approve drone flights in restricted airspace. Instead of waiting 2-3 months for clearance (or calling in at the last possible moment), you could get the A-OK within 5 minutes.

There's no certainty that the FAA will get what it wants, but it does make a convincing case. The administration had a backlog of 6,000 pending approvals as of its request, and it expected that queue to grow to 25,000 approvals in as little as 6 months. Mate that with a drone collision in September (one of the robotic fliers struck an Army helicopter near Staten Island) and it's a recipe for danger. Pilots frustrated with a lack of progress may be more and more likely to ignore approvals, causing chaos both for air traffic control and conventional aircraft crews.

At the same time, the streamlined process could prove a boon to not just overworked controllers, but drone operators of all stripes. Businesses that absolutely need drones won't have to wait ages to get the green light, and individual drone owners would get the opportunity to report their flights. The main challenge is ensuring that malicious and careless drone owners don't slip through the cracks. The last thing the FAA wants is to approve someone hellbent on flying into harm's way, and it may be difficult to completely prevent that kind of aerial assault.

Via: Bloomberg, Wall Street Journal
Source: Federal Register
In this article: airport, AirTrafficControl, drone, faa, gear, government, laanc, regulation, robots, transportation
All products recommended by Engadget are selected by our editorial team, independent of our parent company. Some of our stories include affiliate links. If you buy something through one of these links, we may earn an affiliate commission.