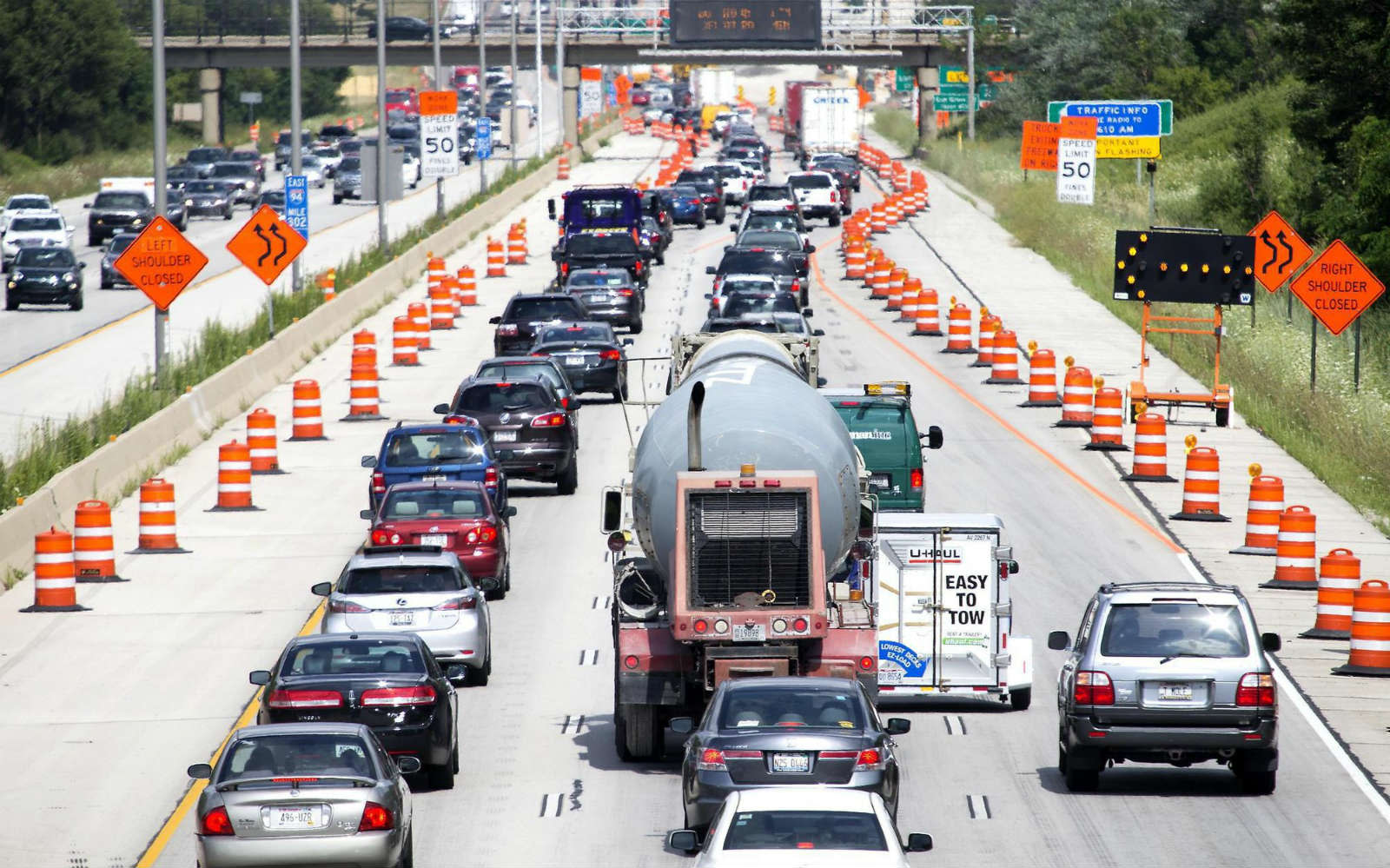 Wisconsin highway planners are studying the possibility of placing driverless vehicle lanes on I-94 to serve Foxconn's mega factory in Racine County. The Taiwanese company -- supplier to tech firms including Apple, Microsoft, and Nintendo -- reportedly made the suggestion at a meeting with regional officials, according to USA Today's Journal Sentinel.

Foxconn's $10 billion midwest facility will span 20 million square feet and could create up to 13,000 jobs. That's an awful lot of humans commuting back and forth from work, and that's before you take into account the goods getting hauled in. But, seeing as the I-94 highway is getting a bump from six to eight lanes anyway, regional officials figured they were prepared for the uptick in traffic. Foxconn, it seems, has other ideas in mind.

While companies like Uber and Waymo are trialing self-driving vehicles on roads across the US, there's also been talk of dedicated lanes for robocars (and trucks). Last year, VC firm Madrona Ventures floated the idea for replacing the I-5 freeway between Seattle and Vancouver with an "autonomous vehicle" corridor.

But, Foxconn's desire to yield regular car lanes to driverless vehicles could be a way off yet. A spokesman for the Wisconsin Department of Transportation told the Journal Sentinel that the proposal is just one of many "on the table." One possibility, according to Tim Sheehy (president of the Metropolitan Milwaukee Association of Commerce), is driverless lanes between the Foxconn plant and Milwaukee's Mitchell International Airport.

In this article: AutonomousVehicles, DriverlessCars, foxconn, highway, Self-drivingCar, Self-drivingCars, TL17SLFTRK, tomorrow, transportation
All products recommended by Engadget are selected by our editorial team, independent of our parent company. Some of our stories include affiliate links. If you buy something through one of these links, we may earn an affiliate commission.