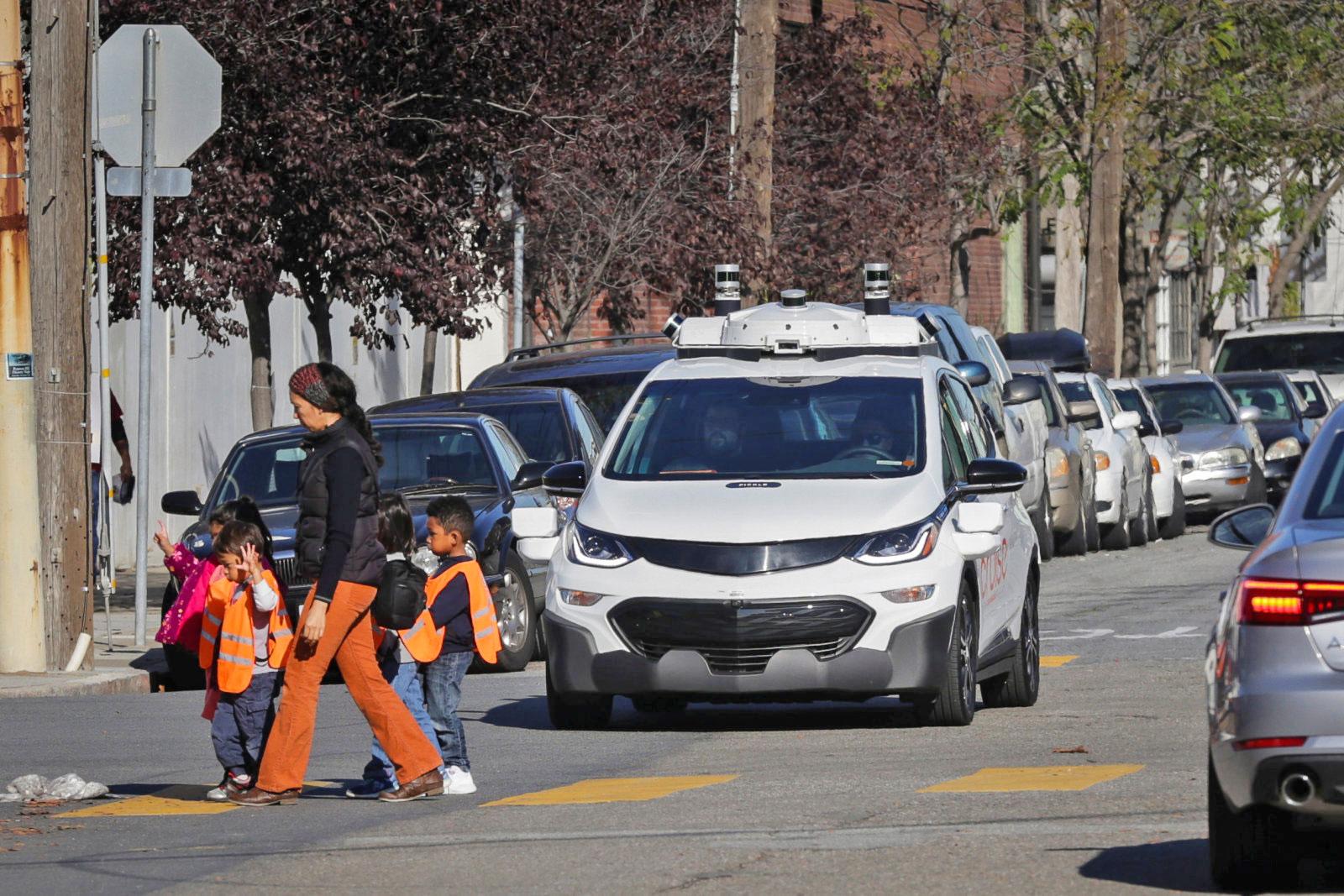 Self-driving car manufacturers dread lawsuits over crashes due to questions of liability, and GM is about to learn just how problematic they can be. Oscar Nilsson has sued GM after a December collision between his motorcycle and one of the company's self-driving Chevy Bolts. According to his version of events, he was trailing the Bolt when it started changing lanes. He tried to pass the autonomous car, but it "suddenly" swerved back into his lane, knocking him to the ground and injuring both his neck and shoulder.

GM, not surprisingly, disagreed with the interpretation in a statement. It pointed to the San Francisco Police Department's collision report, which didn't lay blame but said that Nilsson merged into the Bolt's lane "before it was safe to do so."

There have certainly been disputes over the involvement of self-driving technology in crashes -- just ask Tesla. Those incidents involved semi-autonomous cars where the human driver was always expected to share some responsibility, though, rather than fully autonomous vehicles where a human only serves as backup. And that makes cases like this problematic. If GM bears any responsibility at all, was it the fault of the developers (for not developing smart-enough collision avoidance), or the backup driver for not spotting the abrupt move? The lawsuit won't completely settle the question, but it may lay the groundwork for future suits.

In this article: autonomous, bolt, chevrolet, chevy, collision, crash, cruise, cruiseautomation, gear, gm, lawsuit, self-driving, self-drivingcar, transportation
All products recommended by Engadget are selected by our editorial team, independent of our parent company. Some of our stories include affiliate links. If you buy something through one of these links, we may earn an affiliate commission.