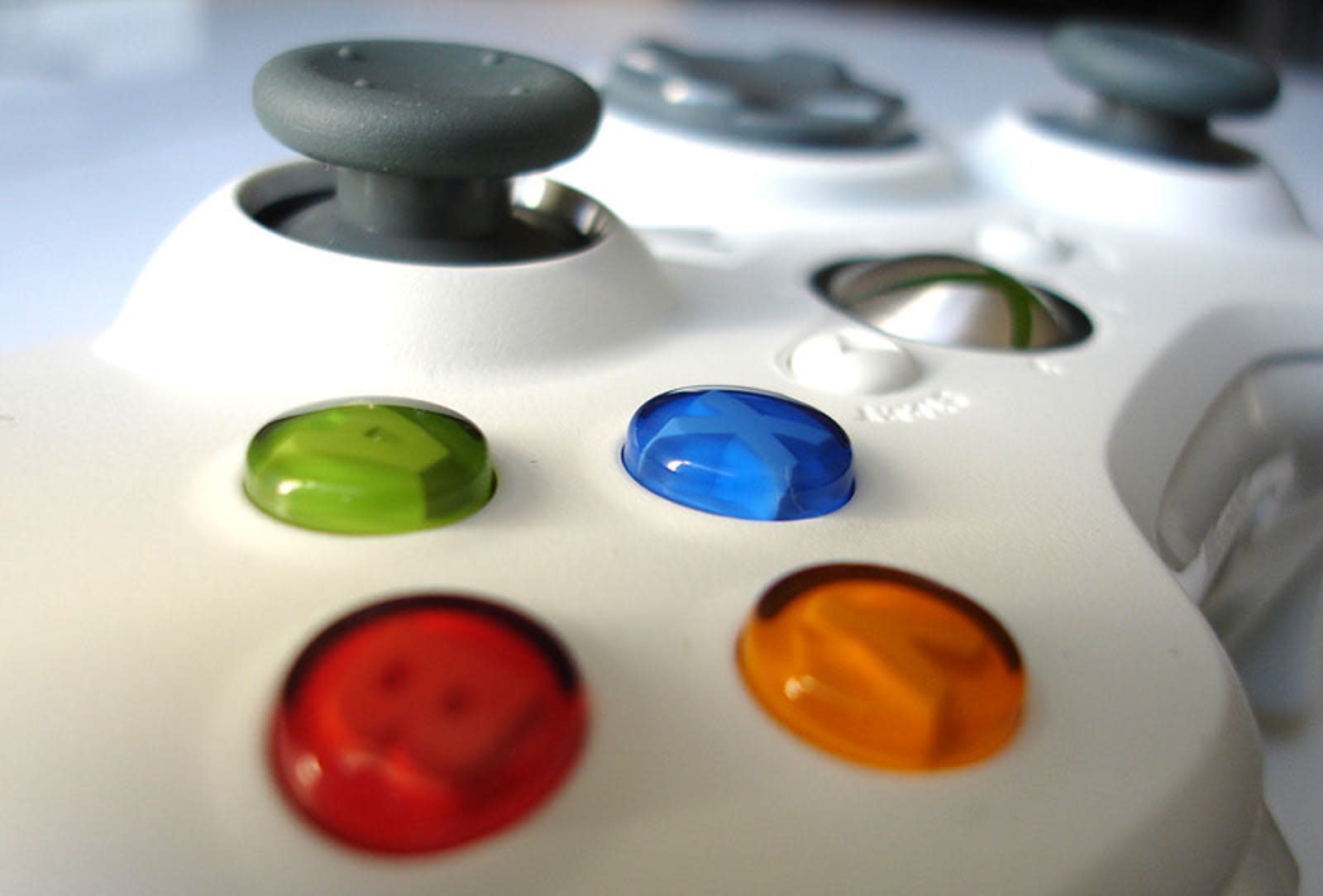 Microsoft has acquired PlayFab, a game development startup that offloads the burdens associated with cloud-connected gaming for developers, allowing them to focus squarely on creating games. The terms of the deal haven't been disclosed, but Microsoft will integrate PlayFab's tools into its Azure cloud service, presumably in a bid to take on Amazon Web Services, which launched a similar set of tools two years ago.

Kareem Choudhry, vice president of gaming at Microsoft, noted in a blog post that more than 1 billion people are gaming, and as such the industry is moving into the cloud, largely because it improves security and gives gamers easier access to the multibillion-dollar gaming market. But this brings additional challenges for developers, who are then expected to provide extra game content -- such as tournaments and analytics -- long after a game has launched. "The cost and complexity of achieving this through custom-built, server-side tools and technologies is high," Choudhry said.

PlayFab, which powers titles such as Angry Birds: Seasons and Roller Coaster Tycoon Touch, takes care of all of this with a model designed to scale with a game's community, so even smaller developers will have the opportunity to compete in the cloud gaming market. "PlayFab's backend services reduce the barriers to launch for game developers, offering both large and small studios cost-effective development solutions that scale with their games and help them engage, retain and monetize players," Choudhry said. "PlayFab enables developers to use the intelligent cloud to build and operate games, analyze gaming data and improve overall gaming experiences."

PlayFab CEO James Gwertzman formed the Seattle-based company in 2014. In a blog post he said, "We are humbled by the trust developers place in us when they depend on our services to run their games, and look forward to rewarding that trust with the entirely new level of features, resources, and support that this acquisition is going to enable."

In this article: Azure, business, cloud, developer, gaming, microsoft, PlayFab
All products recommended by Engadget are selected by our editorial team, independent of our parent company. Some of our stories include affiliate links. If you buy something through one of these links, we may earn an affiliate commission.