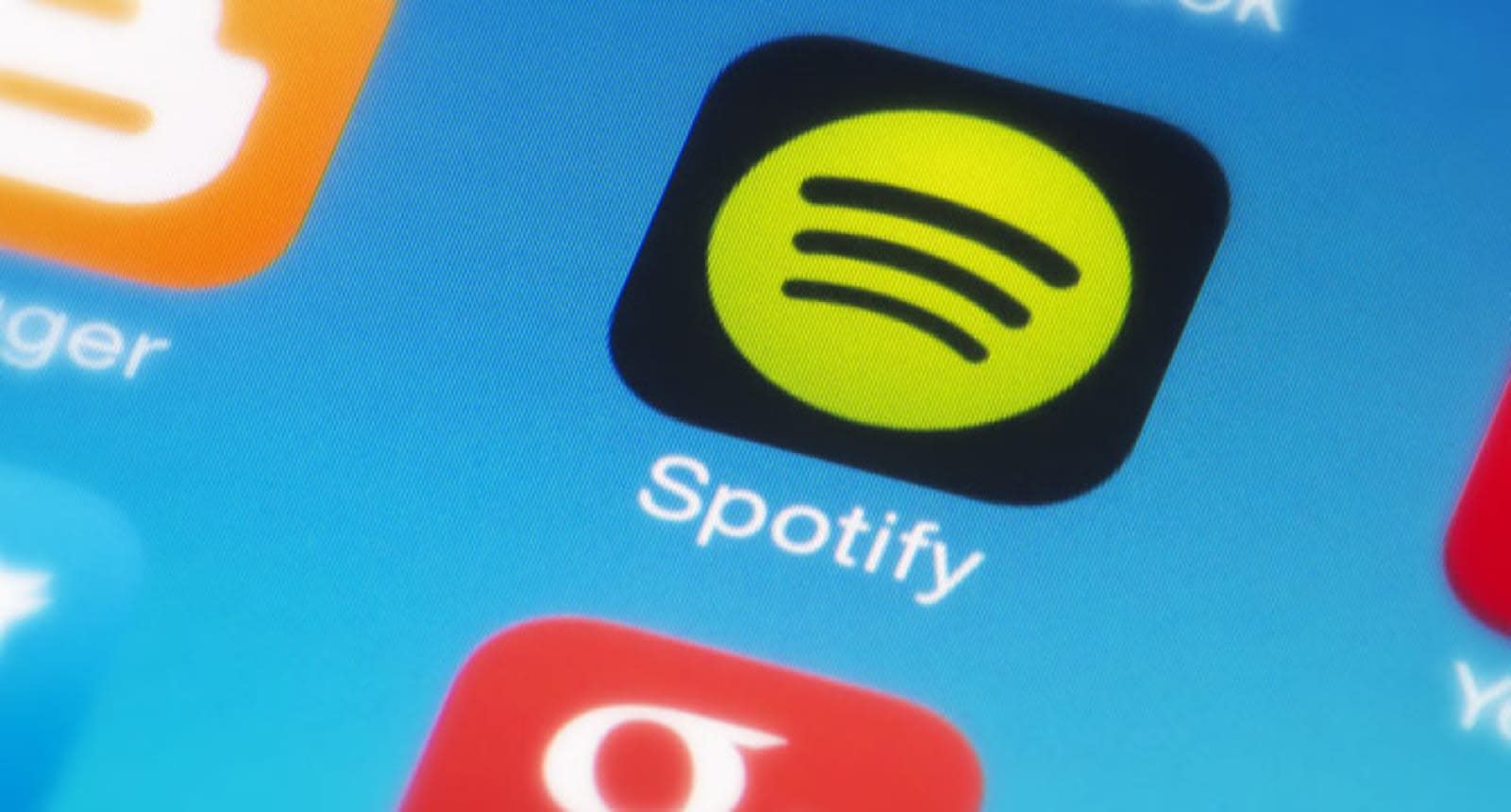 If you're looking for a way to fine-tune your Spotify experience, you might want to check out Nelson, a web-based playback jukebox of sorts on app-maker website Glitch. You choose as many genres as you like before tweaking some of the Spotify API's various parameters, and Nelson will compile a custom set of songs. You can even have it create a playlist right on Spotify for you. Originally tweeted out by Arielle Vaniderstine, a "developer advocate engineer" at Spotify, Nelson is very much a version one release on Glitch. It's an internal project that feels more like a toy than an exact tool or proper feature. Still, it's a blast to goof around with, and the playlists it creates appear right in your Spotify app, if you choose to do so. I clicked "Ambient," "Disco," "Electronic" and "Happy" and got a playlist that started with Wild Cherry's "Play That Funky Music." It's a happy disco song, for sure, but sometimes the results are a bit puzzling. The different variables you can tweak are explained at the Spotify developer blog. There are things like "acousticness," "danceability," "instrumentalness, "loudness" and "speechiness." There's even a measure for the amount of happiness conveyed by a track, called "valence." You can change these values in Nelson with a slider and the resulting playlist (which will play in your browser by default) should match your selections. In this article: api, av, gear, glitch, internet, Spotify
All products recommended by Engadget are selected by our editorial team, independent of our parent company. Some of our stories include affiliate links. If you buy something through one of these links, we may earn an affiliate commission.