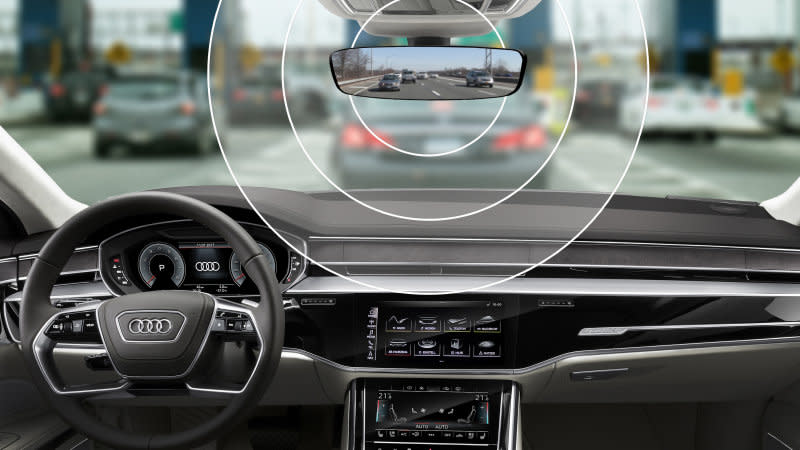 Audi is about to make life easier for people that deal with toll roads on a daily basis. Instead of using an ugly stick-on tag or box for passing through and paying tolls, Audi will make it a built-in feature on some of its cars. It's called the Integrated Toll Module (ITM), and it uses a transponder conveniently tucked away behind the rear view mirror. You'll be able to pull that old tag off your car and reclaim windshield space. Plus, you'll never forget to bring it with you, since it never leaves the car.

The new technology will be compatible with nearly every toll road in the country, regardless of the company or government operating it. The company that developed it with Audi, Gentex, specifically says it will work with 97.8 percent of toll booths in the U.S. Audi also says it will be compatible with some systems in Canada and Mexico, too. And for regions that have toll roads with carpool requirements, there is a setting for it accessible in the car's infotainment system.

The ITM won't be available until late 2018. It will only be available on select vehicles as well. The company didn't say which cars will feature it, but the press photo Audi sent out shows an A8 interior, so we suspect that'll be one of the models included. Pricing for the feature also has yet to be announced. 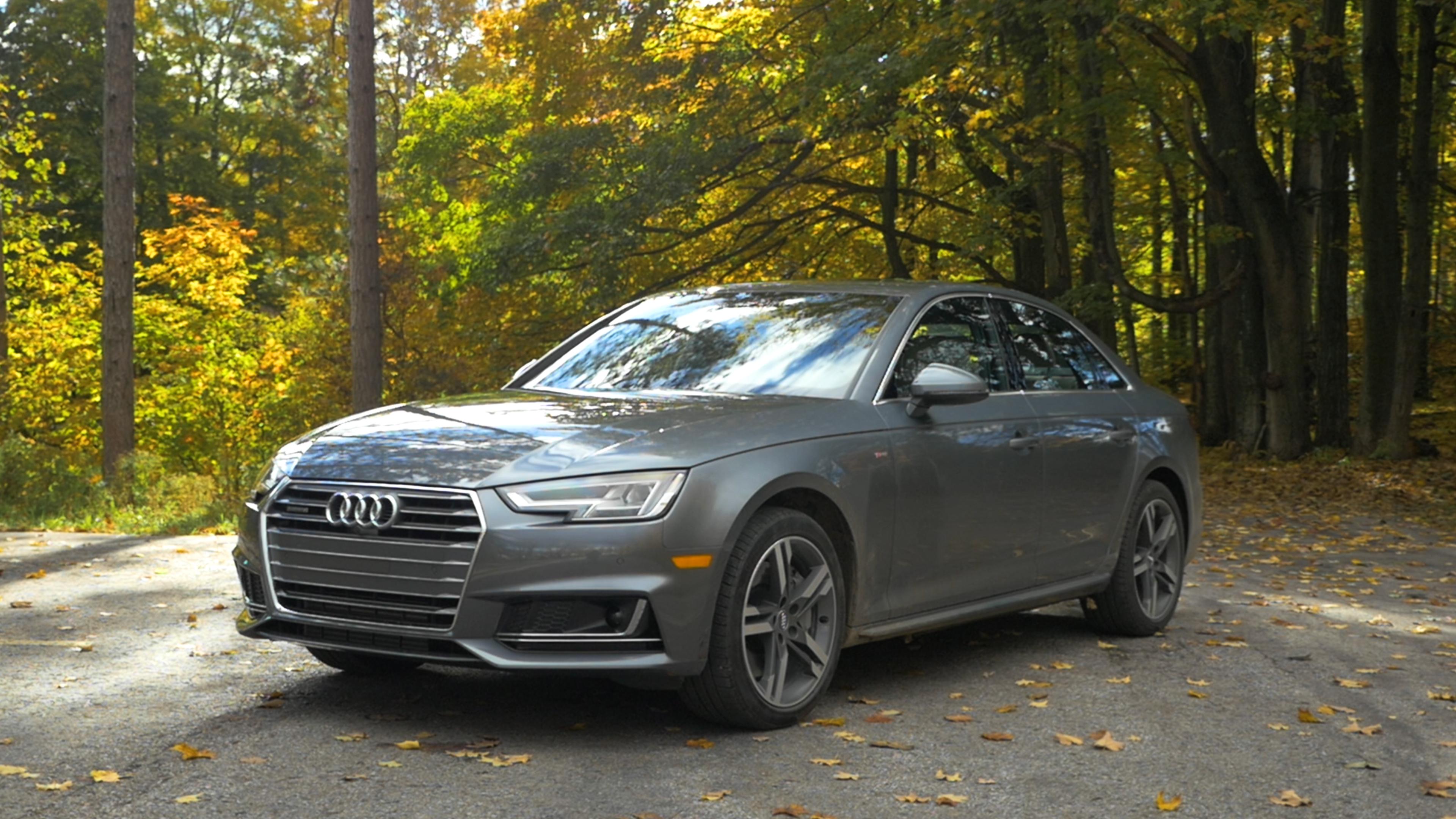