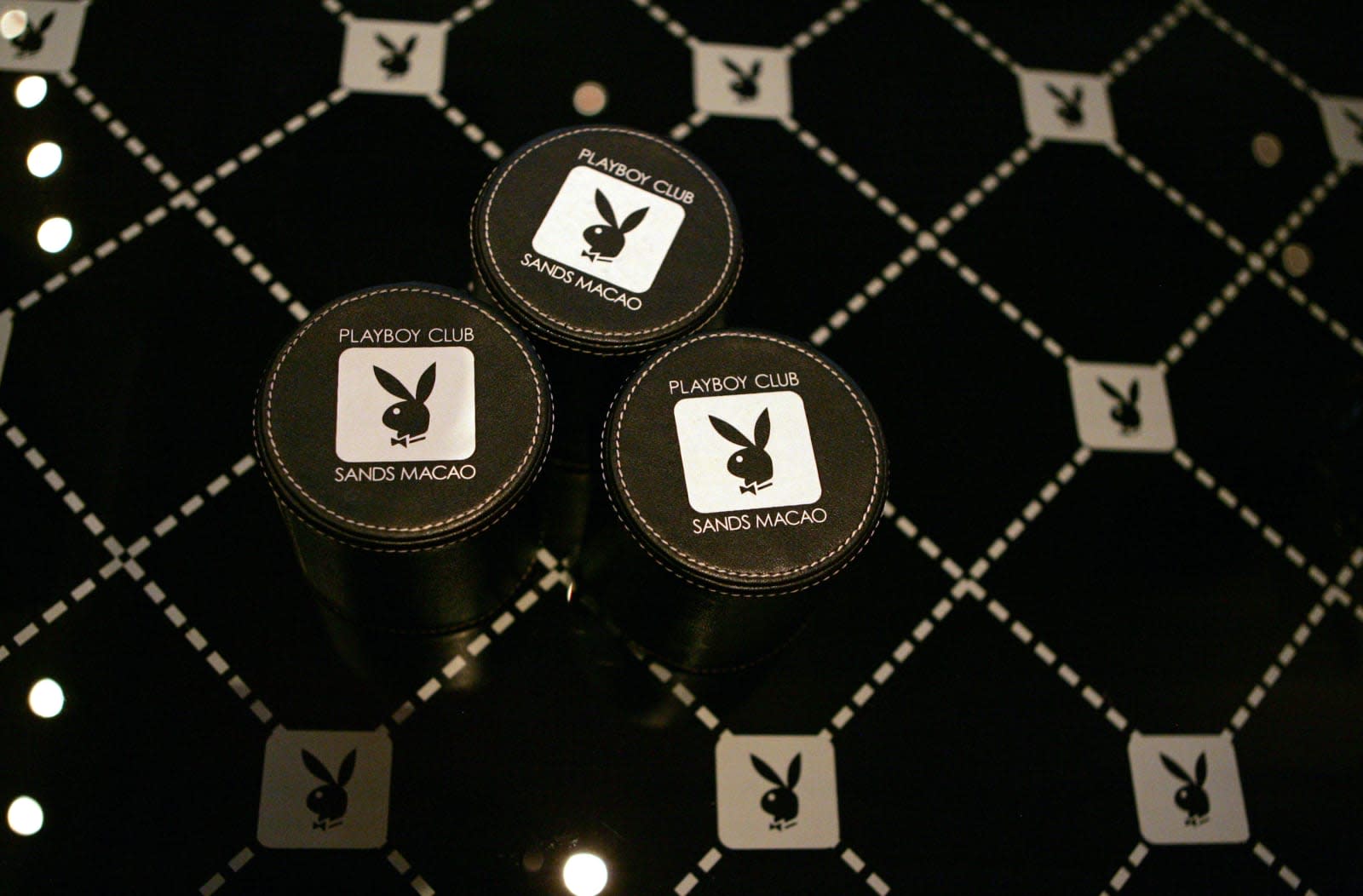 Earlier this month, a federal judge had dismissed a lawsuit that Playboy brought against Boing Boing, stating that the court is "skeptical that plaintiff has sufficiently alleged facts to support either its inducement or material contribution theories of copyright infringement." Yesterday, Playboy released a statement that it won't refile the case.

It all started last November, when Playboy sued Boing Boing after the online outlet published a link to an Imgur gallery entitled "Every Playboy Playmate Centerfold Ever" (The gallery has since been taken down). Boing Boing was not responsible for any of the content; all it did was link to it. But Playboy had sued it anyway, accusing it for profiting from those unauthorized images.

The Electronic Frontier Foundation, which represented Boing Boing in this case, said at the time that Boing Boing's reporting of the Playboy photos is protected by copyright's fair use doctrine. EFF Senior Staff Attorney Daniel Nazer stated that "journalists, scientists, researchers, and everyday people on the web have the right to link to material, even copyrighted material, without having to worry about getting sued."

In a post on EFF's website, Nazer wrote: "It's hard to understand why Playboy brought this case in the first place, turning its legal firepower on a small news and commentary website that hadn't uploaded or hosted any infringing content. We're also a little perplexed as to why Playboy seems so unhappy that the Boing Boing post is still up when the links they complain about have been dead for almost two years."

In a statement sent to Ars Technica, Playboy said: "Although we are not refiling an amended complaint at this time, we will continue to vigorously enforce our intellectual property rights against infringement."

In this article: business, gear, internet, playboy, sex
All products recommended by Engadget are selected by our editorial team, independent of our parent company. Some of our stories include affiliate links. If you buy something through one of these links, we may earn an affiliate commission.