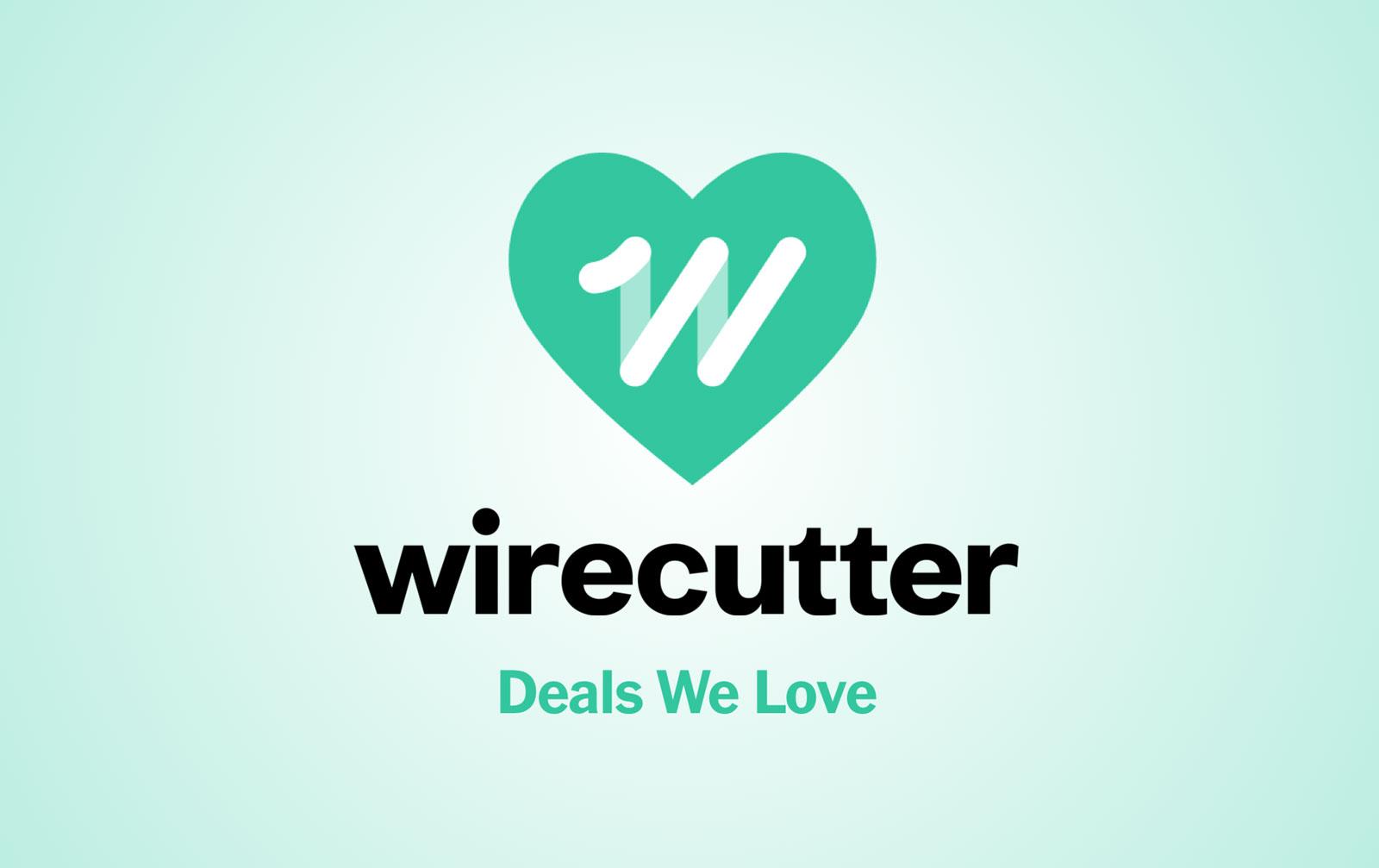 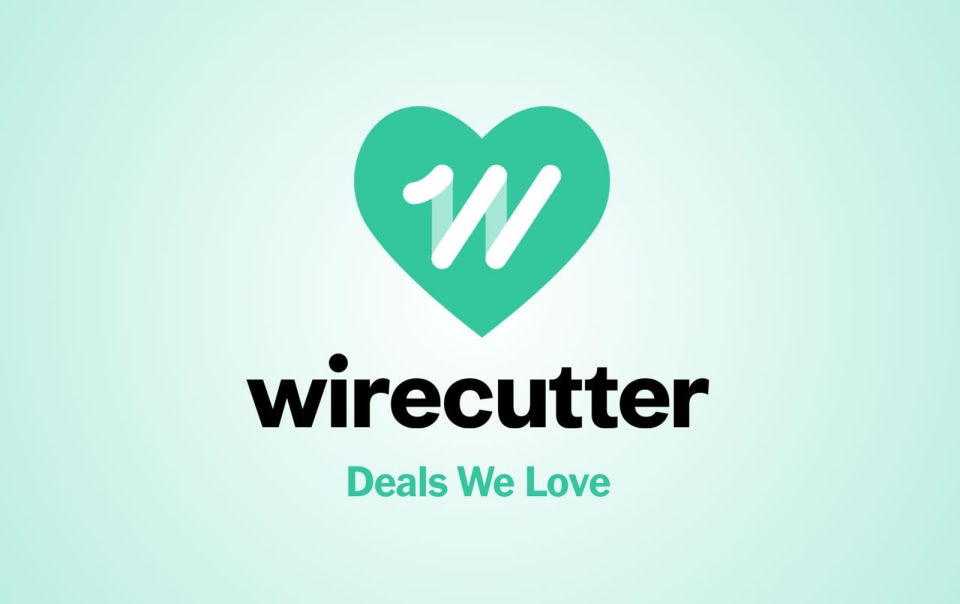 Decent deals on the 128 GB version of the 9.7-inch iPad have been far rarer than those on the 32 GB and this is a good one, matching the last deal we saw for this model and the lowest price we've seen. At $350 for all three colors, it's $80 off the typical price. If you have a lot of media you want to access on the go, it's a great option. Grab one while they last.

The Apple iPad 9.7-inch 128 GB is an increased storage version of our top tablet pick in our guide to the best tablet. Dan Frakes and Nick Guy wrote, "The 5th-generation iPad—the standard, 9.7-inch non-Pro model, officially called the "iPad (5th generation)"—is a familiar device. Its body is almost exactly the same as that of the 2014 iPad Air,2 and except for improved processors, its internals mostly match those of the iPad Air 2, the model it replaces (and our previous top pick). Yet the 2017 iPad remains the best tablet on the market for most people because of that familiarity: It shares its predecessor's unique combination of performance, features, hardware quality, app selection, and accessory ecosystem, and it improves on its value." Usually between $160 and $180, the 512 GB WD My Passport is back down to $140, matching the low of a few days ago. While it's slower than our top pick ($20 more on sale right now), it's the more pocketable of the two drives, so it's definitely a strong choice at this price. It isn't slated to ship for 1-3 weeks, so keep that in mind as you consider it.

The 512 GB Western Digital My Passport SSD is our runner-up pick in our guide to the best portable SSD. Justin Krajeski wrote, "If our pick is sold out or unavailable, we recommend the 512 GB Western Digital My Passport SSD for around the same price. In our tests, the My Passport SSD was 30 to 60 MB/s slower than the Samsung T5, but it was faster than the other external SSDs we tested, and it supports USB 3.1 Gen 2 speeds. The My Passport SSD is longer, thinner, and lighter than the Samsung. It has one USB-C port and comes with a USB-C to USB-C cable, as well as a tiny USB-C to USB-A adapter, which was simple to pop on and off, but seems easy to lose. Like the Samsung, it has AES 256-bit hardware encryption, intuitive software, and a three-year warranty. But it lacks the Samsung's helpful activity indicator light." Use code 8KQXPCX6 at checkout for a discount on the Aukey Latitude EP-B40 wireless headphones. The promo code drops the price to $18 from $26, within a dollar of the low we've seen for these workout-centric headphones. Whether you're just starting your fitness journey or only go to the gym occasionally and are looking for a pair of inexpensive wireless headphones, now would be a good time to grab these while the discount code is still active.

The Aukey Latitude EP-B40 headphones are the budget pick in our guide to the best wireless workout headphones. Lauren Dragan wrote, "If you're a casual gym-goer, the Aukey Latitude EP-B40 is the best cheap option. These earbuds are the only sub-$50 pair we tested that sounded pretty good and fit comfortably while still being able to take some abuse. The silicone wings and tips keep the earbuds secure, while the IPX4 rating means the Latitude won't quit when faced with a little sweat. Magnets in the earbuds allow you to clip the Latitude around your neck when you aren't using it, and the eight-plus-hour battery life will get you through more than a week of hour-long workouts before you have to recharge. Additionally, a two-year warranty protects against manufacturing defects." At $167, this is the lowest price we've seen for the Philips/Norelco Shaver 9300 in the last year. We posted a previous deal at $180, but that's a sale price we're seeing somewhat regularly now for this razor - this drop is significant as we rarely see the price dip to this level. With a street price of $200, if you're a fan of the rotary razor style, this is worth strong consideration while the sale lasts.

The Philips/Norelco Shaver 9300 is the rotary alternative we recommend in our guide to the best electric razor. Dan Koeppel wrote, "Norelco's 9000 series products use a floating head that pivots in more directions, which the company claims allows the shaver to better trace the lines of your face; internally, the rotary cutters are patterned in V-shaped slots that the company says do a better job of capturing stray hairs. In a mirror of the battle of the Brauns, the 7000 model Philips rotaries will shave you as closely as the 9000 series at a cost of a little more time and care. But unlike our choice of the Braun Series 7 over the Series 9, the price differential between the two Philips models is minimal, so you might as well get the higher-end version—specifically, the Series 9300 S9311."

In this article: 9.7-inch, apple, AppleiPad, AukeyLatitude, av, deals, gadgetry, gadgets, gear, home, mobile, PhilipsNorelco, SSD, thewirecutter, WesternDigitalMyPassport, wirecutter
All products recommended by Engadget are selected by our editorial team, independent of our parent company. Some of our stories include affiliate links. If you buy something through one of these links, we may earn an affiliate commission.