Richard Branson steps down as Virgin Hyperloop One chairman

Virgin Galactic plans to open a commercial spaceport in Italy 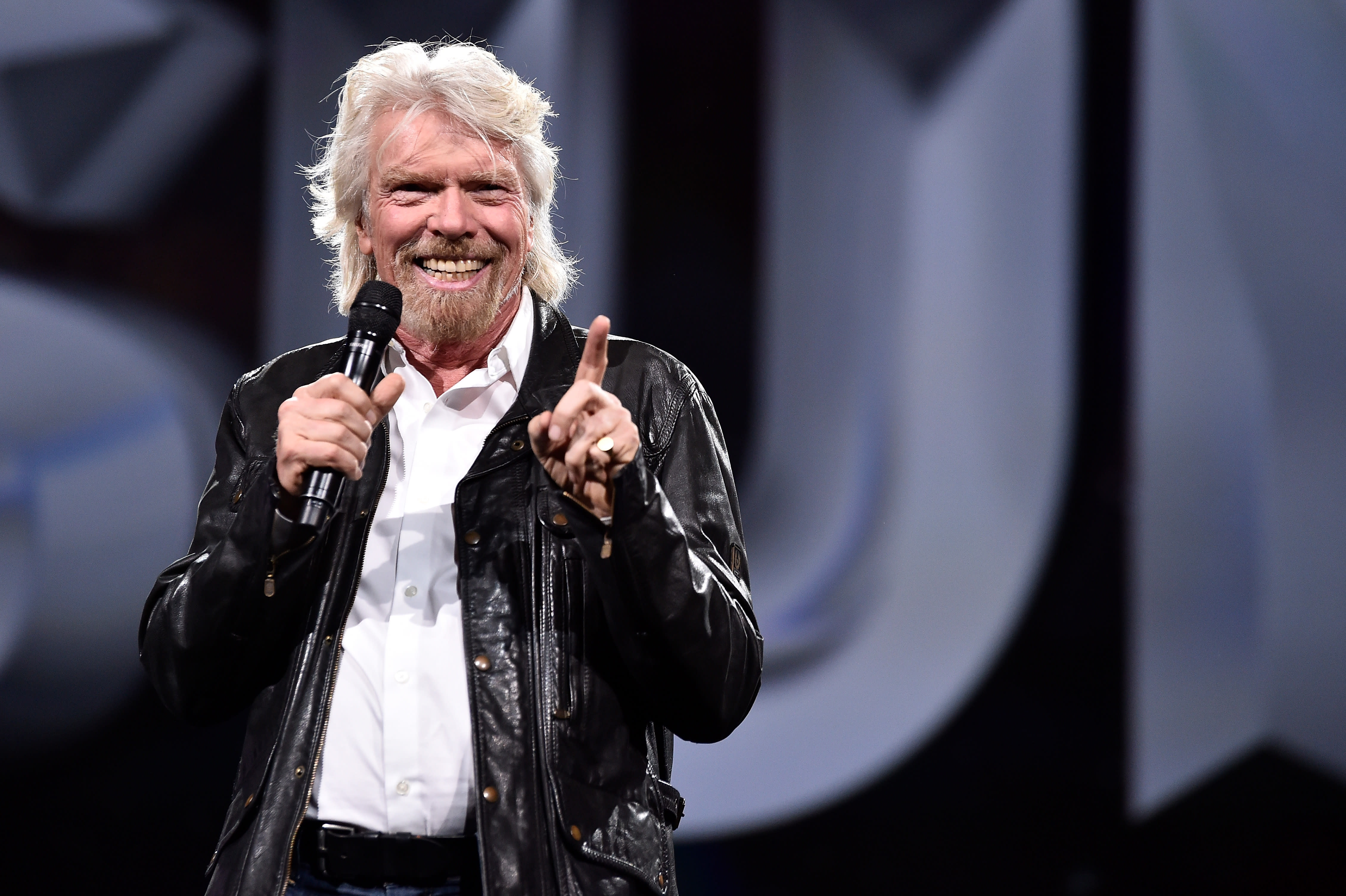 Virgin Group founder Richard Branson is joining the growing chorus of top executives calling for government regulation to restrict Facebook (FB) and other companies’ ability to use customer data.

“I think some sensible regulation most likely makes sense,” Branson told Yahoo Finance during an interview on Wednesday at the Adobe Summit, held in Las Vegas, Nevada. “As the CEO of Apple said recently, you don’t want to kill the companies, but some sensible regulation here is probably needed. I mean, obviously, it’s best the companies can regulate themselves. Let’s see what ideas they come up with, but possibly some government regulation may be needed as well.”

Branson would obviously know. As Virgin Group has evolved over more than four decades, so has the sheer amount of customer data it manages and keeps private. Since co-founding Virgin Group in 1970, the British multinational corporation now controls over 400 companies around the world covering a range of industries, from health care (Virgin Care), hotels (Virgin Hotels) to space travel with Virgin Galactic.

Branson’s comments come on the heels of controversial remarks made by Apple (AAPL) CEO Tim Cook over the last week over revelations earlier this month that Cambridge Analytica, a voter-profiling company, had abused Facebook’s terms of service and harvested the data of some 50 million Facebook users as part of a targeted advertising campaign to help elect Donald Trump. Cook stated in no uncertain terms that the situation had become “so dire” and “so large” that “well-crafted regulation” was likely necessary.

“We could make a ton of money if we monetized our customers, if our customers were our product,” Cook said in an interview with Recode and MSNBC that will air on April 6. “We’ve elected not to do that … We’re not going to traffic in your personal life. Privacy to us is a human right, a civil liberty.”

Likewise, Ginni Rometty, CEO of IBM (IBM), has also come out swinging, stating at a Beijing event earlier this week that companies dealing with customer data have to be transparent in how they use — and allow third-parties to use — that data so “they should never be surprised.”

“(We have to let) people opt in and opt out and be clear that ownership of the data does belong to the creator,” Rometty added.

JP Mangalindan is the Chief Tech Correspondent for Yahoo Finance covering the intersection of tech and business. Email story tips and musings to jpm@oath.com. Follow him on Twitter or Facebook.

In this article: Richard Branson, Virgin Group, video, $FB, $AAPL, $IBM
All products recommended by Engadget are selected by our editorial team, independent of our parent company. Some of our stories include affiliate links. If you buy something through one of these links, we may earn an affiliate commission.