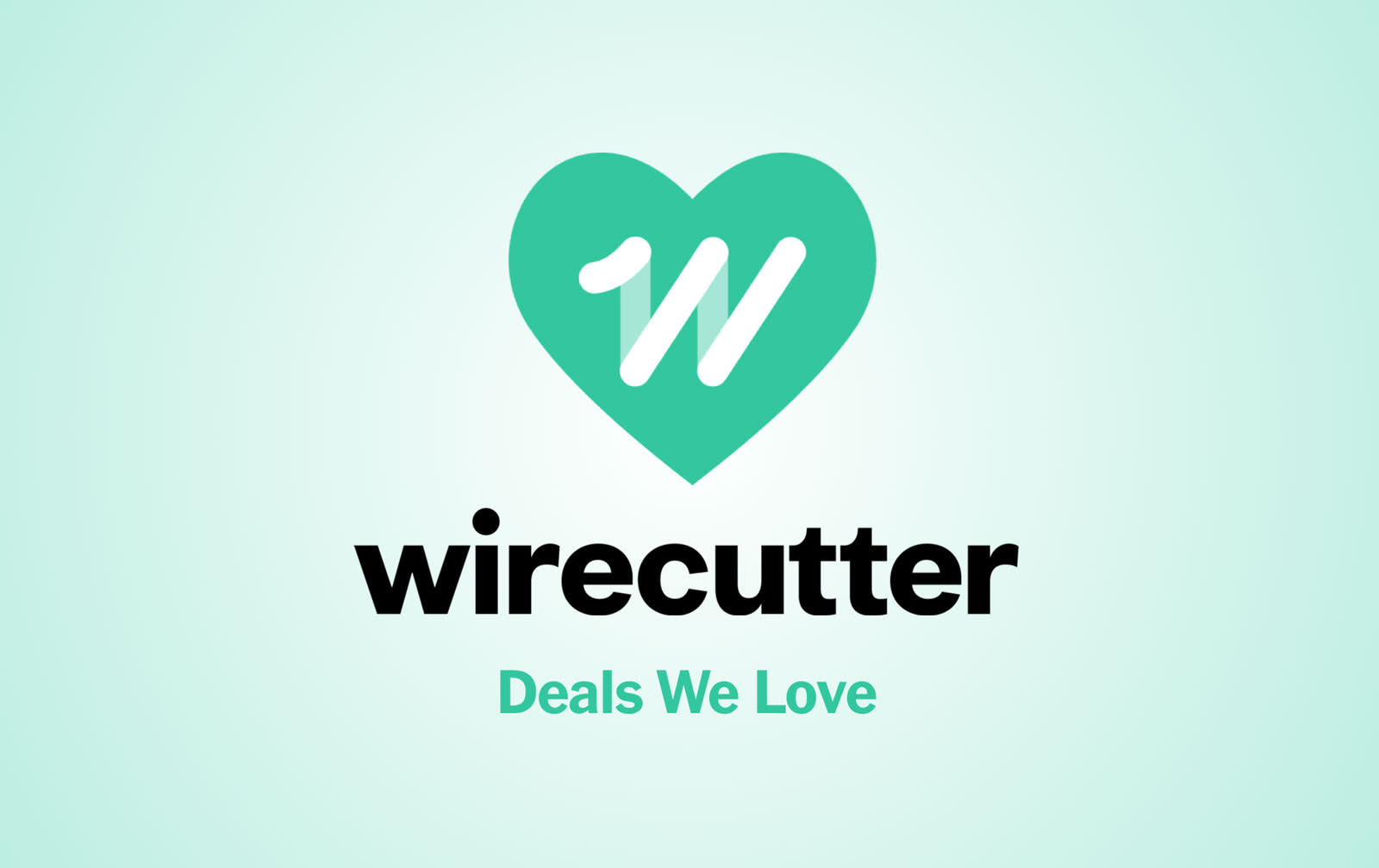 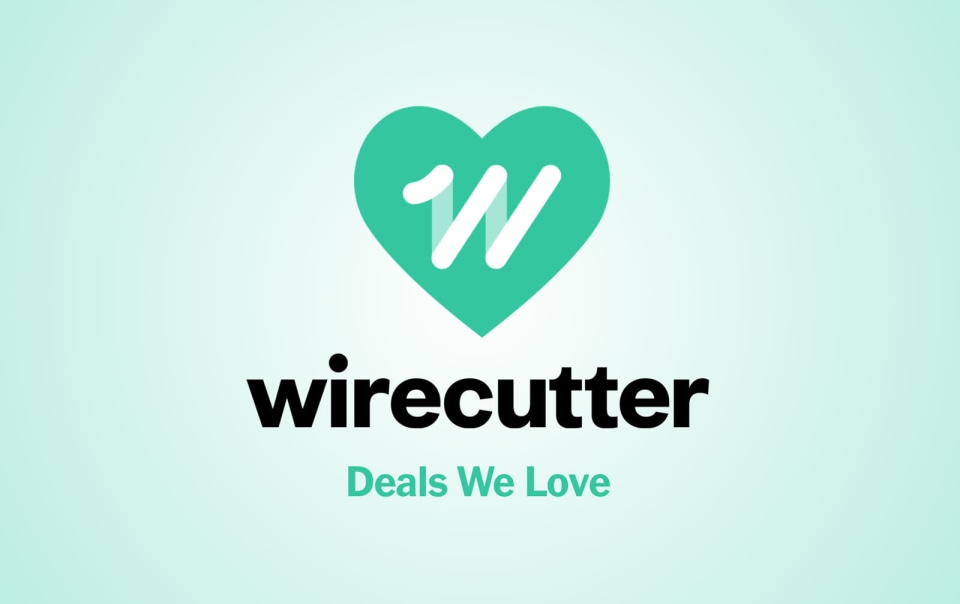 Usually $800 new, this is a great price at $607 on a refurbished model of our upgrade 4K monitor pick sold via BenQ direct. Big enough to display many apps in 4K without significant scaling at 32 inches, this model comes with a 1 year warranty. We've seen it drop to $720 once new, but even when compared to that sale price this is a substantial savings.

The BenQ PD3200U 4K Designer Monitor is our upgrade pick in our guide to the best 4K monitor. John Higgins and David Murphy wrote, "If a 27-inch monitor isn't big enough for you, consider the 32-inch BenQ PD3200U. It combines solid color and grayscale measurements, four display inputs, a USB hub that can be used by more than one computer, and a puck-style controller that lets you easily switch between picture modes or computers on the fly. It's also big enough that you may be able to use it without scaling text up to a readable size."

At $330, this is one of the better prices we've seen on the ZVOX SB500. It's great for those seeking clear dialogue. It's listed at $360 plus this added markdown at the time of publishing, while it's still selling for $400 – $430 at most major retailers, so this is an even better savings than initial impressions would indicate.

The Zvox SB500 is our simpler set up/hard of hearing pick in our guide to the best budget soundbar. Dennis Burger wrote, "The Zvox SB500 is certainly the priciest of our picks, but if you're hard of hearing or are shopping for someone who is, its effective dialogue enhancement is well worth the extra expense. Most modern soundbars offer some form of built-in dialogue enhancement feature, but Zvox AccuVoice uses algorithms borrowed from hearing aids to make a more noticeable impact than anything else we've tested—according to my 75-year-old, hearing-aid-using dad. Other built-in technologies like Output Leveling (which reduces overly loud sounds and boosts soft sounds) also enhance the effect and make dialogue even easier to understand."

The Magellan MiVue 420 DashCam features a larger screen than our top dash cam pick and an integrated GPS for tracking speed and location. Usually $100-$110, this drop to $85 makes it a comparable or even superior value depending on which features you're looking for in a dash cam. While we've seen the MiVue 420 cheaper on one occasion, this is still a very good price for it.

The Magellan MiVue 420 DashCam is our runner-up pick in our guide to the best dash cam. Molly K. McLaughlin and Eric Adams wrote, "The Magellan MiVue 420 DashCam is a solid alternative to the Papago GoSafe 535. It offers the same super-sharp 1296p resolution and detailed footage in all sorts of lighting, but with a larger display (2.7 versus 2 inches). The MiVue 420 also includes an integrated GPS receiver, which records your car's location and speed along with the video. Like the GoSafe 535, the MiVue 420 provides a number of safety alerts that can be useful, although we found some to be overly active and annoying. (Fortunately, you can turn them off easily.) However, the MiVue 420 has a narrower, 140-degree field of view and isn't quite as easy to use as the GoSafe 535. It's also more expensive than our top pick typically, though we've seen this Magellan model's price drop to as low as about $70—you should get the MiVue 420 if it's less expensive than our top pick, as long as you don't mind its narrower field of view." The ELAC Debut B6, our former top bookshelf speaker pick, actually features slightly better bass performance than our current top pick. The drop to $200 from a street price of $250 is a recurring deal for these speakers, but it's still the lowest price we've seen and a worthy bargain to consider.

The ELAC Debut B6 Bookshelf Speakers are the runner-up pick in our guide to the best bookshelf speakers. If the Q Acoustics set is unavailable, the ELAC Debut B6 pair is a close runner-up (and our previous pick). In our tests the sound quality was virtually the same as that of the Q Acoustics set, but the ELAC pair had slightly better bass response. The B6 speakers are also physically larger, their veneer finish is not as polished, and they are less efficient (so a receiver or amplifier will need around 30 percent more power to drive them as loudly).

In this article: 4kMonitor, av, BenQ, cameras, deals, design, gadgetry, gadgets, gear, partner, PD3200U, personal computing, personalcomputing, SB500, soundbar, syndicated, thewirecutter, wirecutter, Zvox
All products recommended by Engadget are selected by our editorial team, independent of our parent company. Some of our stories include affiliate links. If you buy something through one of these links, we may earn an affiliate commission.