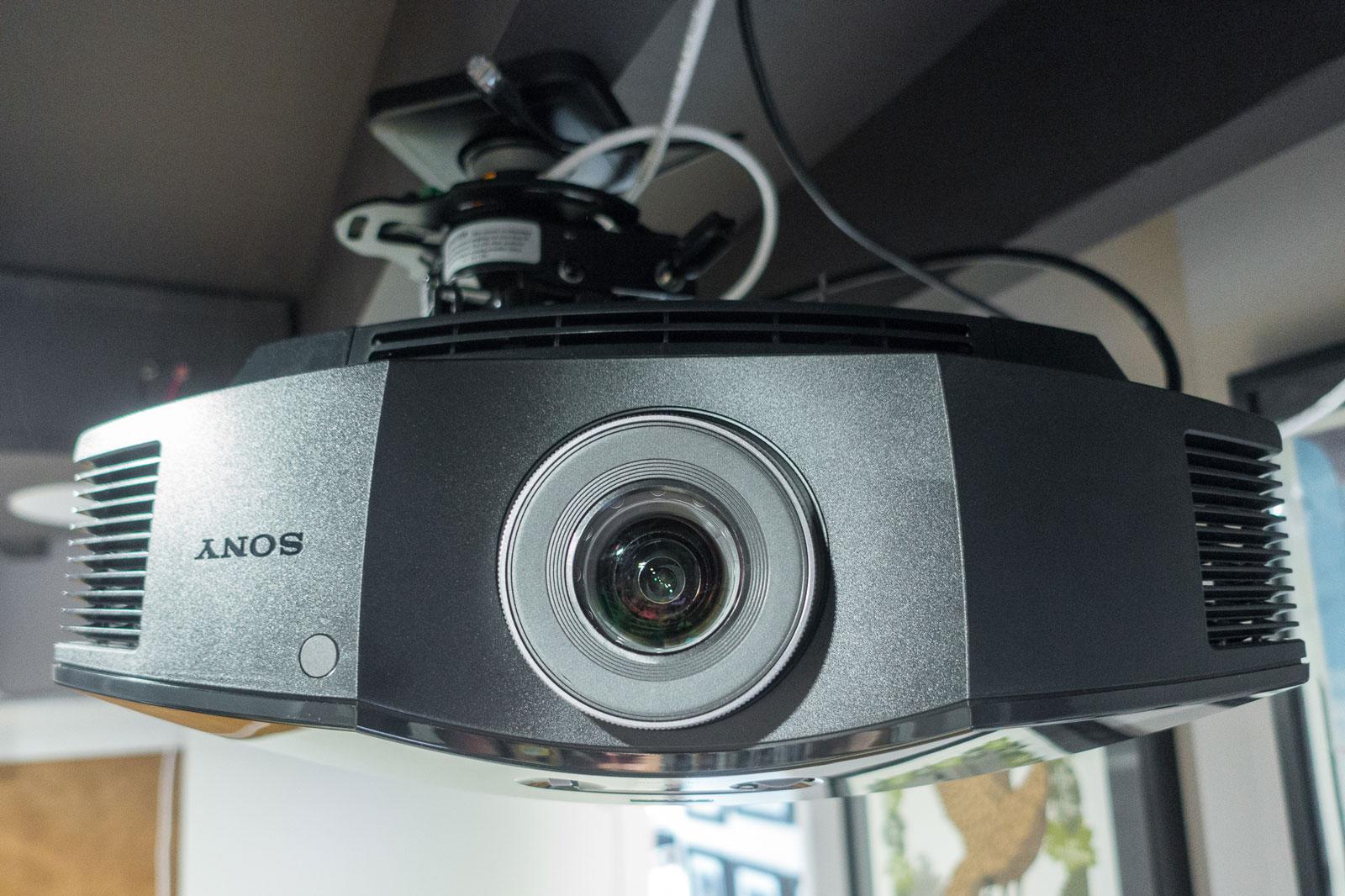 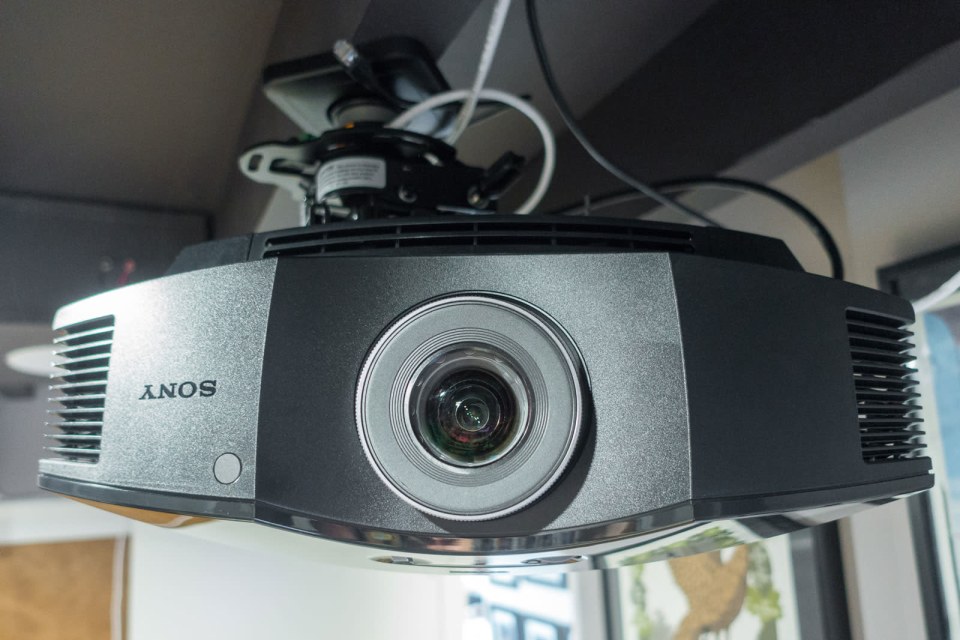 The Sony VPL-HW45ES is the best projector for a dedicated home theater because it offers superb contrast ratios, accurate colors, plenty of light output, low input lag for gaming, and flexible setup options to help it fit almost any location. Typically selling for around $2,000, it costs about $1,000 less than anything else offering comparable performance.

A dedicated home theater projector is meant for a room that offers complete light control. One of the major improvements in these projectors over entry-level models is the ability to produce much darker blacks, giving you better contrast ratios, but you'll need to eliminate ambient light to appreciate this feature. You should also pair your projector with a good screen, which will give you brighter, more accurate images. Finally, you also need a surround speaker system. Projectors designed for a dedicated home theater room don't have any speakers, so they need a separate sound system, usually with a receiver. We looked for home theater projectors with 1080p resolution or higher, a pair of HDMI inputs, and flexible installation options. Some high-contrast projection screens require the projector to be centered to work optimally, and we imagine that many people dedicating a room to a home theater might not be custom-building it for that purpose, so DLP projectors that require mounting above or below the center of the screen didn't fit our criteria. And since few people still care about 3D support, we didn't require that in the projectors we tested.

Going by those criteria, we chose to test four projectors for our most recent update to this guide. To find out how the projectors stacked up against one another, we measured them ourselves using test equipment, including an i1Pro2 spectrometer and a Klein K10-A colorimeter, as well as test patterns from a DVDO AVLab TPG and an HDFury Integral. We tested for light output, contrast ratio, color and color-temperature accuracy, and more. To read more about our tests, see our full guide to home theater projectors. The Sony VPL-HW45ES is based on the higher-end VPL-HW65ES, dropping many of the advanced features that most people don't need but keeping the performance nearly identical. For almost everyone, the VPL-HW45ES is the better choice, as it offers great contrast ratios, accurate colors, low input lag for gaming, a flexible lens for easy installation, quiet operation, and plenty of light output. At a price lower than that of last year's excellent VPL-HW40ES (our previous pick), it's a great bargain, as well.

The biggest reason to step up from an entry-level projector to the VPL-HW45ES is improved contrast ratios. This model also has a built-in Reference preset that gives you a very accurate image out of the box. Colors are rich and pure but not pushed, and textures display with vivid clarity. The darker blacks allow letterbox bars to disappear, make nighttime scenes much more realistic, and give the image far more pop.

In our tests, with input-lag reduction enabled, input lag fell from 106 ms to 22 ms. That's one of the lowest measurements we've seen, better than what we've gotten from any other projector we've tested (and beaten only by one TV). We think the Sony VPL-HW45ES's combination of user-friendliness and best-in-class image quality makes it an easy pick for most home theaters. But it lacks the advanced connectivity options that higher-end setups with some degree of automation require—namely, a 12 V trigger with IP control and an Ethernet port. If you need those ports, we recommend upgrading to the Epson Home Cinema 5040UB. The Epson gives you those features, along with an HDMI 2.0 input, slightly more accurate colors, the ability to display more of the HDTV color gamut, fully automated lens control (supporting screen aspect ratios other than 16:9 without letterboxing), the ability to display the expanded DCI/P3 color gamut used in Ultra HD Blu-ray and some streaming content, an analog D-sub 15 input, a pixel-shift feature that attempts to display more detail from 4K content, and a slight overall bump in image quality (which you may not notice).

The Epson 5040UB offers an improved contrast ratio over the Sony VPL-HW45ES, but not a gigantic leap: We measured about 25 percent more contrast. It also produces a brighter, sharper image than the Sony, putting out around 30 percent more lumens and creating a more uniformly sharp image with its larger lens. We could see this result in our test patterns and in real-world content. It has a slightly slower input lag, but at 31 ms, that's still quite good.

Overall the Epson Home Cinema 5040UB provides improvements over the Sony VPL-HW45ES, but with standard content you might find the 50 percent price increase harder to justify.

In this article: av, entertainment, epson, gear, homecinema5040UB, partner, projector, sony, syndicated, thewirecutter, VPL-HW65ES, wirecutter
All products recommended by Engadget are selected by our editorial team, independent of our parent company. Some of our stories include affiliate links. If you buy something through one of these links, we may earn an affiliate commission.