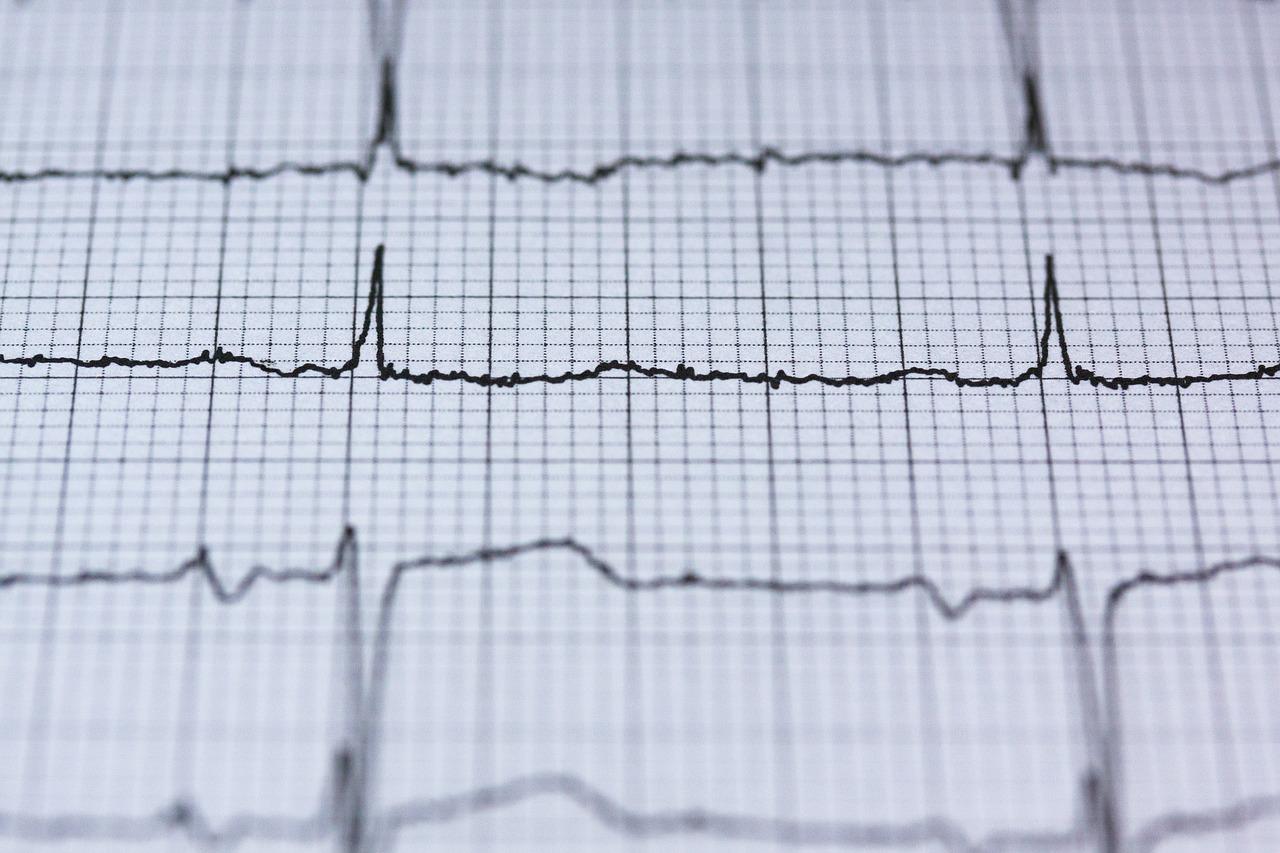 AI is playing an increasing role in medical care, from spotting diabetes and examining medical scans, to taking the place of doctors altogether. Now, it's able to recognize life-threatening conditions where traditional diagnostic tools can't. AliveCor, the company behind KardiaBand, has harnessed machine learning to identify patients with Long QT Syndrome (LQTS), a condition that frequently goes undetected.

The QT interval is the measure of time between the start of the Q wave and end of the T wave in the heart's electrical cycle -- essentially the length of time it takes the heart to recharge between beats. LQTS means the heart takes longer than normal to recharge, and can lead to blackouts, seizures, palpitations and even death. It's a relatively rare condition, affecting one in every 2,000 people, and is usually hereditary or initiated by drugs with QT-prolonging potential, such as antibiotics and antidepressants. But it's very difficult to diagnose. As many as 50 percent of patients with genetically-confirmed LQTS show a normal QT interval on their electrocardiogram (ECG).

AliveCor, however, has now presented research indicating that deep neural network AI can successfully identify LQTS patients, regardless of their normal ECG reading. The data reveals a specificity of 81%, sensitivity of 73% and an overall accuracy of 79%. The results were obtained in a such a way that AliveCor's KardiaMobile and KardiaBand could also be useful in the detection of the concealed condition.

The study's senior author, Michael J Ackerman, said it was "stunning" that the technology could identify a case of LQTS between two patients with otherwise identical QT intervals. AliveCor CEO Vic Gundotra noted that "there can be no better illustration of the importance of our AI to medical science than using it to detect that which is otherwise invisible."

In this article: AI, AliveCor, ECG, heartbeat, KardiaBand, LQTS, medicine, QTinterval, wearables
All products recommended by Engadget are selected by our editorial team, independent of our parent company. Some of our stories include affiliate links. If you buy something through one of these links, we may earn an affiliate commission.