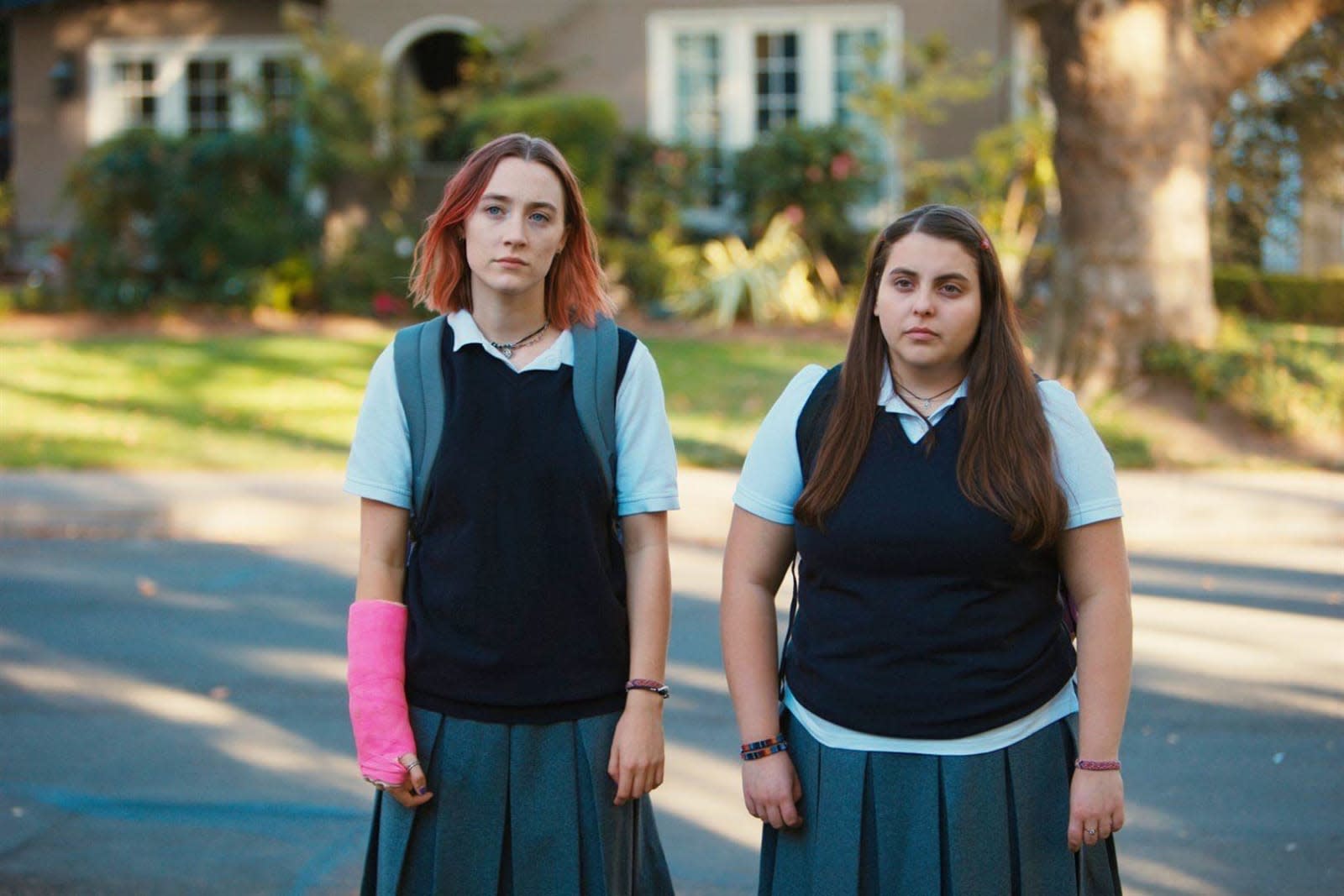 Amazon got the rights as part of its multi-year arrangement with A24 that brought the 2017 Best Picture Oscar winner Moonlight to Prime Video. We knew that the company's other films like A Ghost Story and 20th Century Women would arrive on the platform, but it looks like subscribers are in store for more A24 movies down the line -- though it's uncertain how many.

In this article: AmazonPrime, AmazonVideo, av, entertainment, LadyBird, services
All products recommended by Engadget are selected by our editorial team, independent of our parent company. Some of our stories include affiliate links. If you buy something through one of these links, we may earn an affiliate commission.