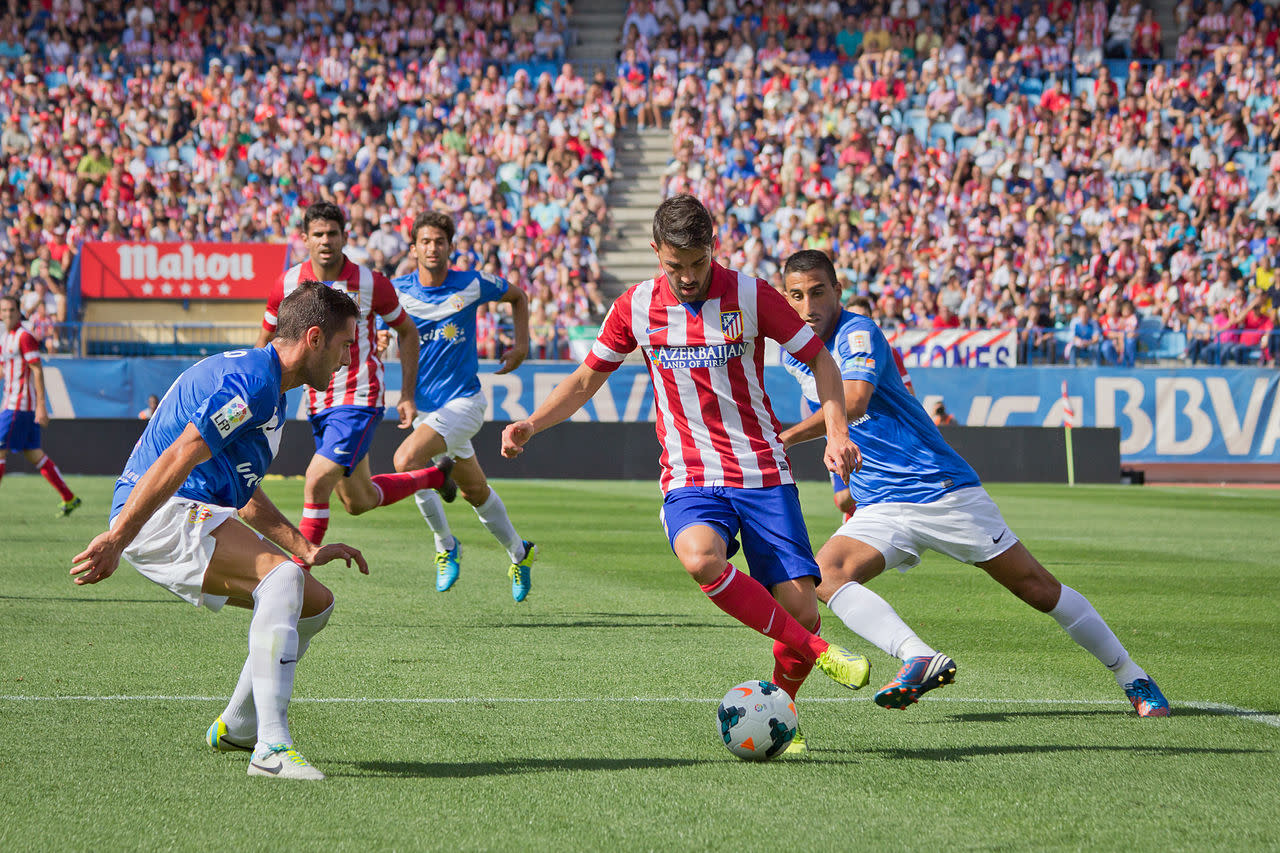 Is your phone listening to you? After all, there has to be a reason why so many apps ask to access your device's microphone. App makers and websites have long dismissed creepily relevant adverts as merely "targeted advertising", but now one app has revealed the unnerving potential of this permission. Spanish soccer league app, La Liga, has admitted to spying on users, and in doing so it's turning sports fans into unknowing snitches.

Spanish-language newspaper El Diario reports that the app activates the user's microphone whenever the device's GPS detects they're in a bar during an Atletico Madrid or Barca game. It then listens to the user's environment to determine whether they're in the vicinity of an illegally-broadcast match.

La Liga, which has confessed to the spying, says the function is designed to tackle broadcast piracy which costs the company more than 150 million euros. It also says that it only receives the microphone data as code, rather than audio, and doesn't save any data locally. Nonetheless, its fans are less than impressed with the move, which only came to light thanks to GDPR making the app's terms and conditions clearer to users.

La Liga claims that its behavior is justified because users agree to microphone use when they download the app. Some would say this is a teachable moment in reading fine print, but others -- including the scores leaving negative reviews on the Google Play Store -- would argue it's an invasion of privacy no-one signed up for. The Spanish Agency for Data Protection (AEPD) has opened a preliminary investigation.

In this article: app, data, GDPR, LaLiga, listening, microphone, privacy, security, soccer, Spain, spying
All products recommended by Engadget are selected by our editorial team, independent of our parent company. Some of our stories include affiliate links. If you buy something through one of these links, we may earn an affiliate commission.