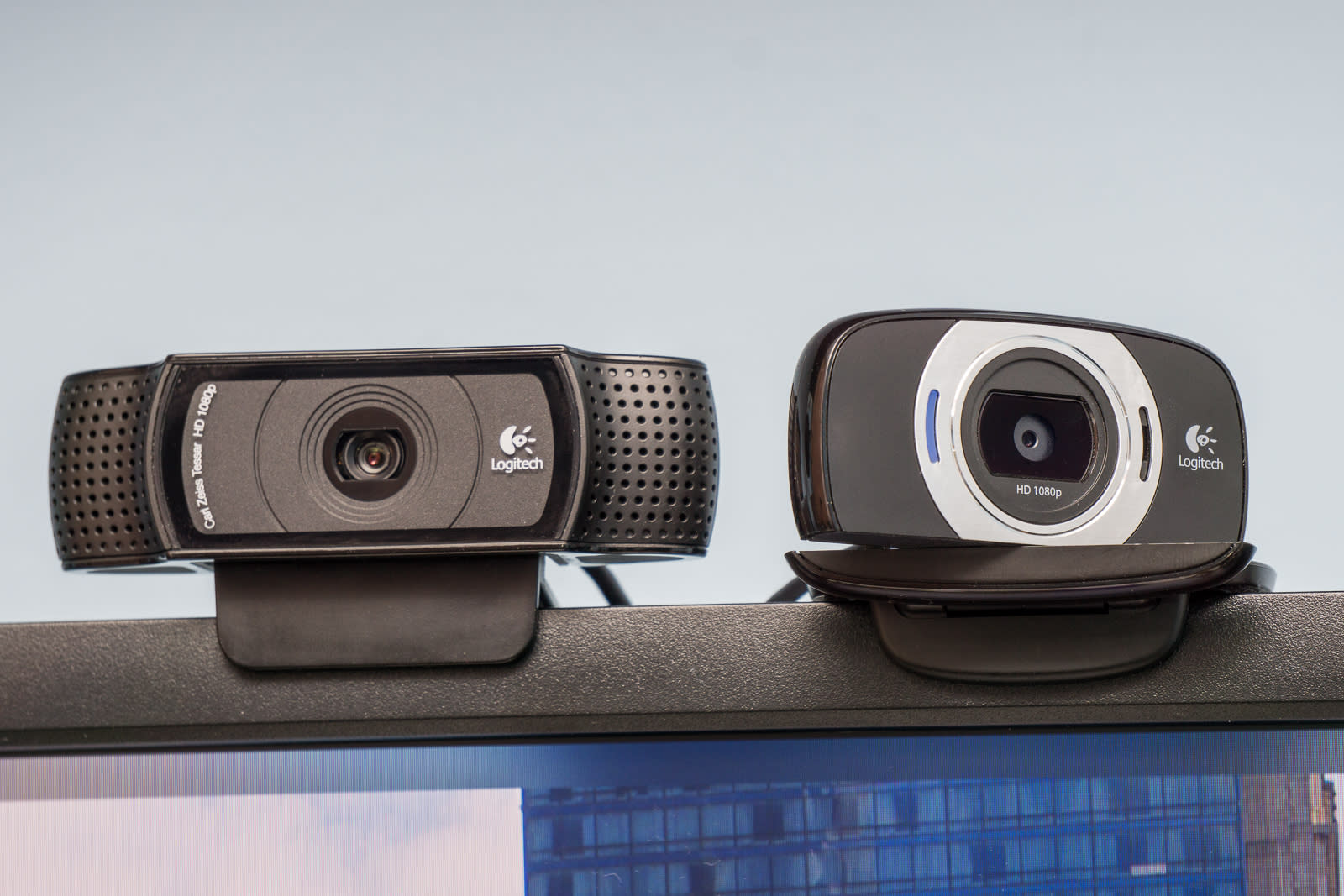 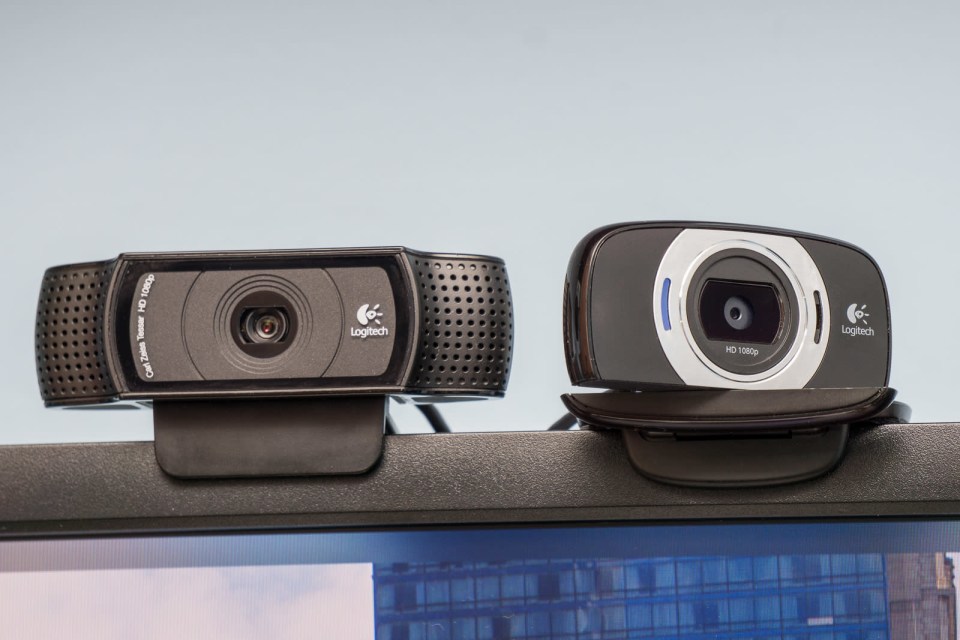 By Andrew Cunningham and Kimber Streams

After researching 19 top webcams and testing six, we think that if you need a webcam for video calls, streaming, or recording, you should get the Logitech HD Pro Webcam C920. It takes better pictures and video than any of the other models we tested, beating even newer and more expensive models. It has sharp, 1080p video at 30 frames per second with fast autofocus and quick, accurate auto white balance; it's simple to install and use; and at around $60 it doesn't cost much more than lesser budget webcams.

Most recent laptops and all-in-one desktops have a decent—sometimes even great—built-in camera, so many people don't need a stand-alone webcam. But if your laptop's integrated webcam is really bad (or broken, or in a dumb place), or if your desktop or display doesn't have a camera, a USB webcam that sits on top of your screen is the best option. We evaluated 19 current webcams for this update to the guide, including our previous picks, new webcams released since the last time we tested, and best-selling cameras from Amazon. To narrow the field to six contenders, we compared the specifications of each camera; test data from the previous version of our guide; Amazon reviews; and reviews from trusted third-party sources like PCWorld, PC Magazine, and Laptop Mag.

A good webcam for most people should meet all of these basic criteria, which we used as guidelines for our research:

Once we narrowed the field, we took multiple pictures and videos with each webcam under controlled conditions so we could compare them directly. We then had seven Wirecutter staffers compare the images and videos from the different cameras, without knowing which was which, and rank their quality from best to worst. We used that data, our findings from the previous version of this guide, and notes from other professional reviewers to settle on our picks.

We also downloaded and used Logitech's webcam software for the cameras we tested. All of these webcams are automatically detected by Windows 10, macOS, and other modern operating systems; Windows 10 downloads and installs the necessary drivers for you. But features like background replacement require Logitech's software. The Logitech HD Pro Webcam C920 is the best option for most people who need a stand-alone webcam, thanks to its superb image quality, ease of setup, and helpful (but optional) software. Its video—1080p at 30 frames per second—was crisp and clear in our testing, and the autofocus and auto white balance features worked better than those of any of the other webcams we tested. Logitech introduced the C920 back in 2012, and no other camera is better for the price.

When comparing pictures taken by the six webcams we examined, our testers consistently ranked the C920 first; it beat out even newer and more expensive models like the C922x and the Logitech Brio. The C920 produces sharp, 1080p-resolution video both locally and streamed through services such as Skype, Google Hangouts, and Zoom (though many services default to, or max out at, 720p to save bandwidth). They did think that the C920's audio sounded muffled compared with that of the other webcams we tested, but the camera's noise-reduction feature works well and the sound is still perfectly fine for casual chats and virtual meetings.

The C920's autofocus works quickly, and the camera does a good job of adjusting its exposure and white balance—even in rooms with a mix of sunlight and warm overhead light, or when you're sitting in front of a bright window.

The C920 has a large, 78-degree field of view (only the Brio's was significantly larger at 90 degrees), and Logitech's software allows you to zoom and pan—say, to keep your lovely face in frame without showing off your messy room.

The C920 sits on top of your screen: A fold-out foot braces against the back of your laptop or monitor, while a plastic tab sits in front to hold the camera in place. If you don't want to spend more than $40 on a webcam, we recommend the Logitech HD Webcam C615. Its video quality, autofocus, and auto white balance aren't as good as the C920 model's—most people should spend the extra $20 or so to get that better performance—but the C615 is just as easy to set up and has the best video quality of any webcam we tested under $50. The C920 is all most people will need for casual chats, video conferences, and even professional or semiprofessional video recordings and streams, because it's a 1080p webcam with sharp image quality, good white balance and exposure settings, and fast autofocus. But for regularly streaming video for an audience on sites like YouTube or Twitch, we really like Logitech's C922x Pro Stream Webcam. It looks almost identical to the C920, and if you're just using Skype or Google Hangouts, the image quality is similar. The extra $20 to $30 in cost buys you support for 720p 60 fps video recording and background replacement, as well as a tripod.

In this article: c922xProStreamWebcam, cameras, gadgetry, gadgets, gear, hdprowebcamc920, HdWebcamC615, logitech, partner, syndicated, thewirecutter, webcam, webcams, wirecutter
All products recommended by Engadget are selected by our editorial team, independent of our parent company. Some of our stories include affiliate links. If you buy something through one of these links, we may earn an affiliate commission.