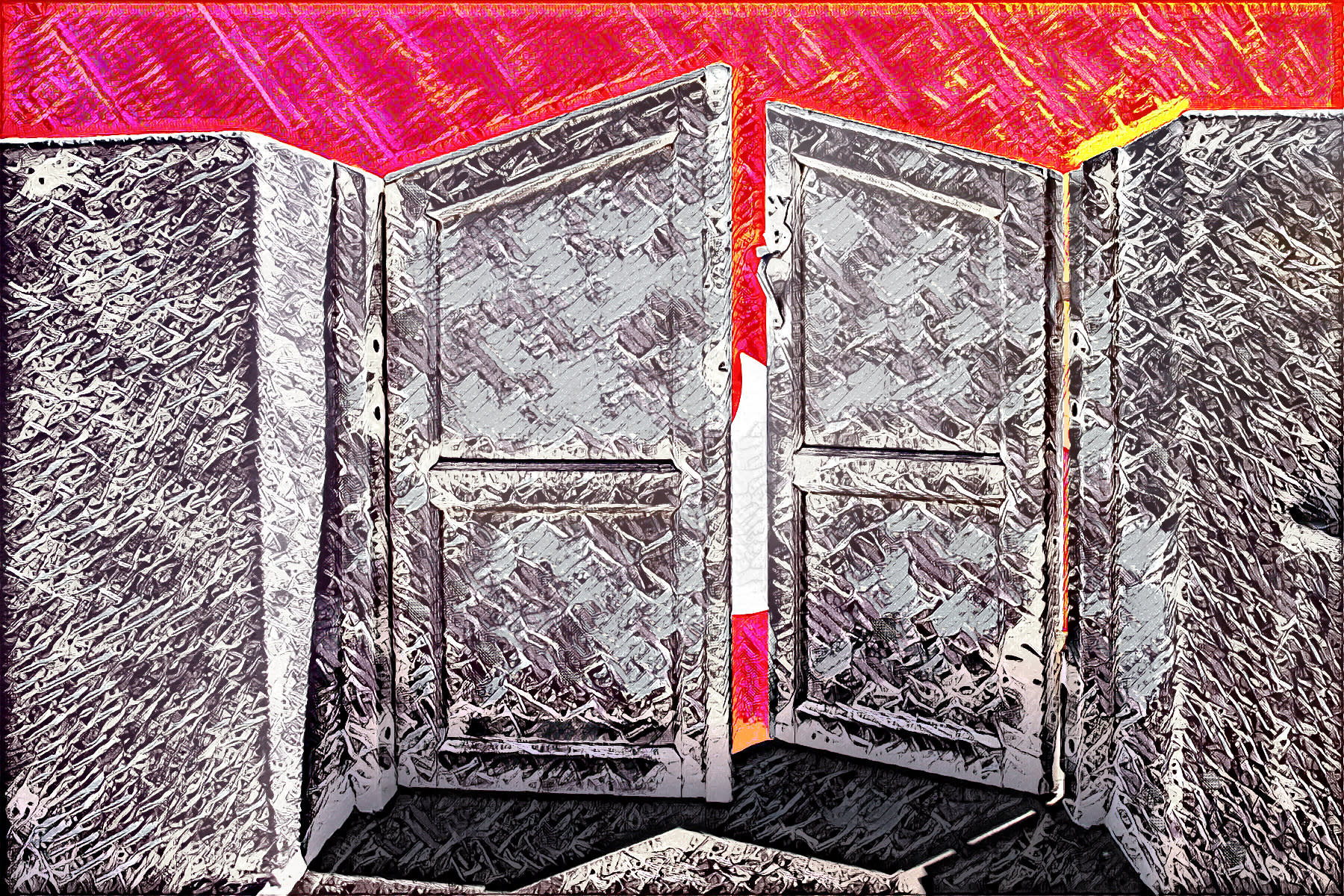 A date with my Tinder data

Nothing will make you cringe as much as your chat history.

I was on Tinder for almost four years. I'm no longer single, but Tinder and its parent company, Match, still have data on me. I didn't delete my profile -- I didn't even think to -- so using GDPR to request what information they had on me was more exciting, or at least more personal, than doing so for other tech companies and services. On the dating apps, I swear I'd tried to keep it classy. I didn't succeed.

According to other writers' requests, asking for your data from Tinder leads to varied results, but with FOI requests and GDPR a persistent issue for all tech companies, the dating app thankfully packages everything into a pretty easy to understand and navigable HTML file.

But first things first: What was my internal Tinder hotness score? I didn't get one. Gutted. Why are we even bothering with this? Other vital statistics include 369 active connections. (Other stats point to more than 450 matches -- not sure if that's a braggable score or not.)

The most fascinating part was my chat history. It sounds exciting, until you realize that it's only your messages that you get to peruse, disconnected from the context of two strangers trying to flirt -- whether the other party responded or not. ("Sorry" = 71 uses.)

My word choice demonstrated this awfulness. I threw that one-sided chat history into a word-frequency tool, hoping to unearth some insight into how I flirt. Outside the pronouns and connective glue of a sentence (is, on, the, not, here), what exactly did I talk about? Did I mention my job a lot? That I can speak Japanese? My black belt in judo? My efforts to land a backflip? I even got some unwanted insight into my text-based flirting technique.

As a writer, I have a degree of confidence in my missives. As a tech writer, I even prefer texts and emails to phone calls and bar-based flirting. That said, it seems my internal editor is lazy when it comes to serious dating, or finding someone cool to flirt with in a new town. It's not that my communications were riddled with typos or grammatical messes: The problem was that most of my Tinder messages were just insipid. I used "lol," "haha," and 14 other iterations of those a total of 856 times, while I mentioned work or working more than 300 times. I mentioned my career, writing and journalism about 60 times. Apparently, it means a lot to me, but then again, work is the foundation of most stranger small talk.

I talked about Tokyo (my home for three years) and London (current abode) 145 and 102 times, respectively, while "hotel" came up 63 times (oh, business trips!) and "the gym" came up 62 times. Clichés! Surely I had more interesting topics to talk about?

Surely I had more interesting topics to talk about?

The worst, and possibly most eye-opening, part of my Tinder GDPR request, however, came not from poring over my one-sided chat logs but from realizing how much money I'd sunk into Tinder. As much as I laugh at people (Aaron) who are addicted to gacha-based mobile games and waste hundreds of dollars on them, I wasted a similar amount on "boosts." These were a way to raise your profile higher up the pecking order for randomized profile swiping. The data also included the location of purchase. Unsurprisingly, they were centered on places I'd been for business trips. I had apparently spent £150 ($194) on getting to the front of the hookup queue.