Other deals include the Philips Hue White and Color Ambiance kit, and a Dell 27-inch UltraSharp monitor. 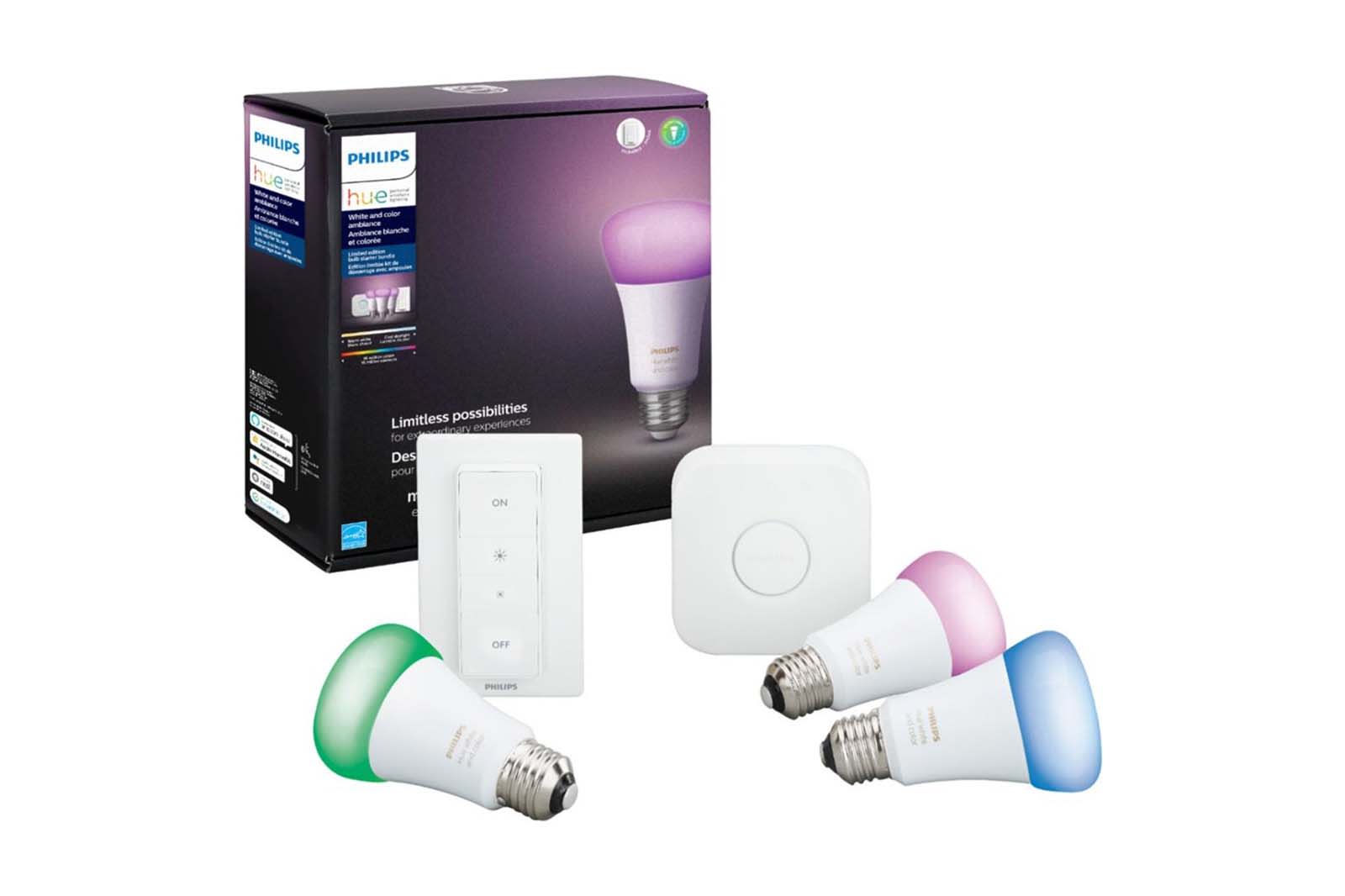 Down to $120, this is a solid price on this 3-bulb variant of our top smart LED light bulb pick with an included stick-anywhere dimmer switch. Just when we started to wonder if we might not see significant Hue bulb deals this holiday season, this deal arrived. As this kit is around a $170 value, this is a nice opportunity to save.

A four-bulb variant of this kit without the dimmer switch, the Philips Hue White and Color Ambiance A19 Starter Kit, is the top pick in our guide to the best smart LED light bulbs. Grant Clauser wrote, "The Philips Hue White and Color Ambiance A19 bulbs are the best all-around smart bulbs you can buy. The Hue bulbs do everything their competitors do, but their wider product and app ecosystem allows for more flexibility and creativity than any other smart bulb. The third-generation Hue produces richer colors than the previous model, so reds will be a truer red, not just a deep pink. This means they've caught up with LIFX in terms of color accuracy, making them an even clearer choice." 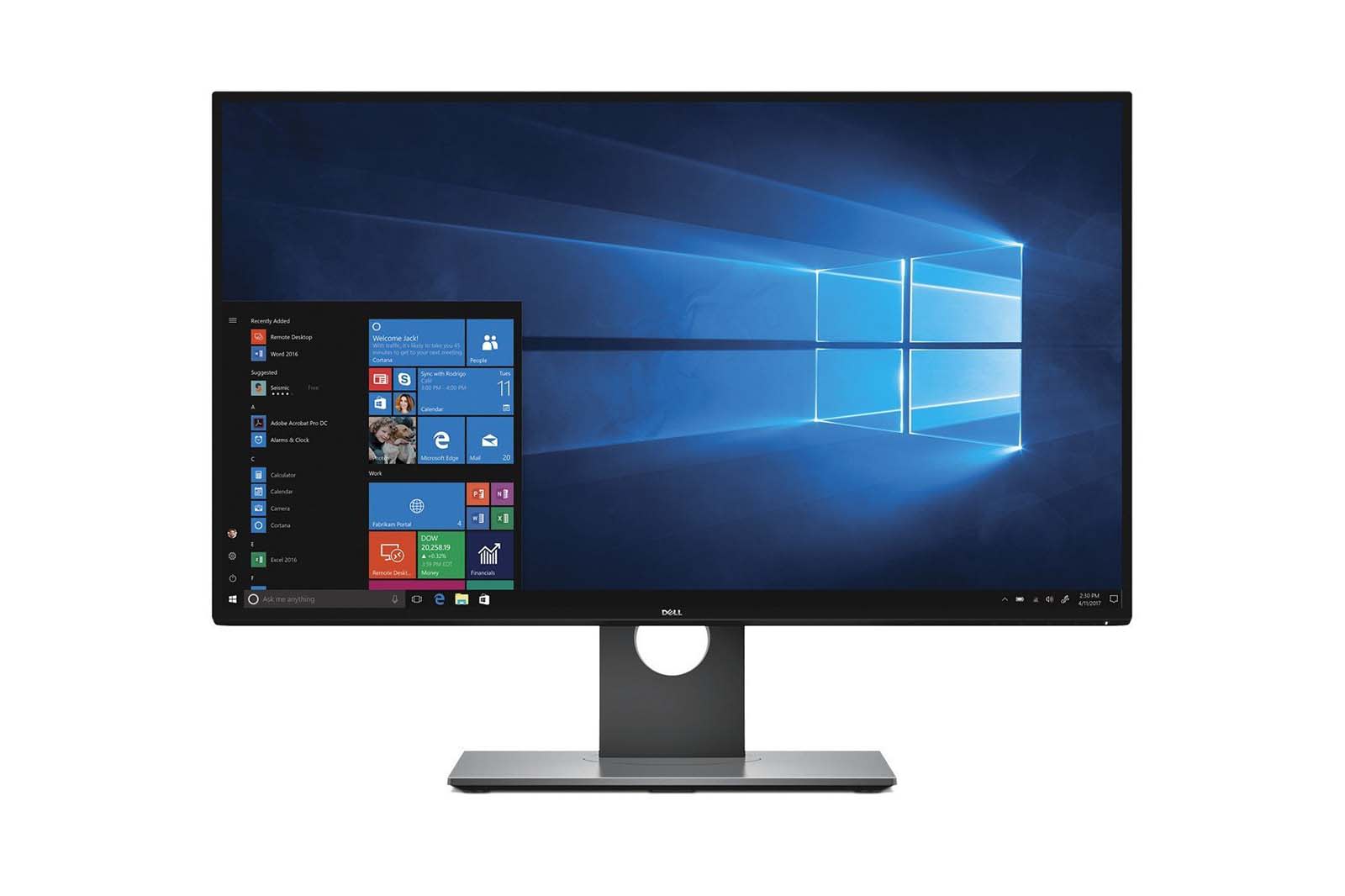 At $300, this is the lowest price we've seen for this recommended 27-inch monitor. The Dell UltraSharp U2717D has recently hovered around $390 and we've only seen previous drops into the mid-$300s, so this is a nice savings even relative to previous deals. Sign-in to your Dell account or create one (free) to get the deal.

The U2717D is the runner-up pick in our guide to the best 27-inch monitor. David Murphy and John Higgins wrote, "The Dell UltraSharp U2717D is a great alternative to the HP Z27n if the HP is sold out or too expensive. It's nearly identical to the Z27n in most respects, from the ultra-slim side and top bezels to the sturdy adjustable stand (with the same degrees of freedom and angles of inflection) to the number of USB 3.0 ports—even a charging port. Like the HP, the Dell has a fantastic 27-inch 2560×1440 IPS screen with excellent image quality, though the U2717D isn't quite as accurate and its response rate is a little slower. At the lowest brightness setting, it can get dimmer than the HP, but its contrast ratio doesn't match the HP's. Like our pick, the U2717D has a three-year warranty and a no-bright-dot guarantee, but Dell will ship a replacement out the next business day, while HP charges extra to add this option to its warranty." 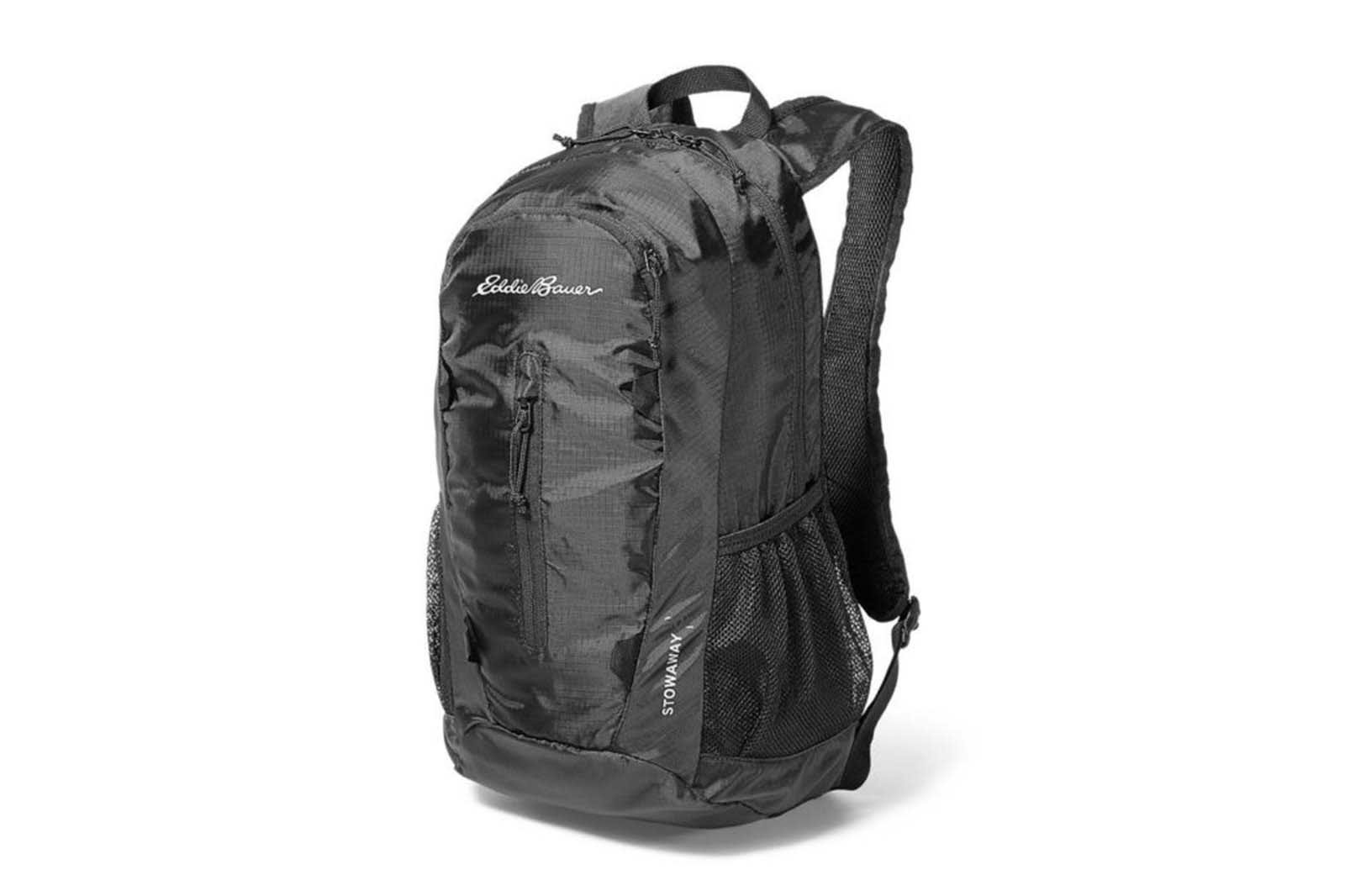 Use code COUNTDOWN in cart to knock the price of the Eddie Bauer Stowaway 20L Packable Pack down to $15 shipped. That's a very nice deal on this recommended packable daypack, usually around $25 these days. While this bag sees regular sales at $15 with $8 shipping, this beats those deals handily. Eddie Bauer almost never runs free shipping sales, so this is one to jump on.

The Eddie Bauer Stowaway 20L Packable Pack is the runner-up pick in our guide to the best packable daypack for travel. Jean Yoon wrote, "The Stowaway 20L Packable Pack represents a clear step above the cheaper bags we tested, such as the Hikpro, AmazonBasics, and New Outlander models. Despite costing just a few dollars more than those cheaper bags, the Eddie Bauer pack is made of noticeably higher-quality materials and built much more sturdily. Little details such as bar tacking, double stitching at the main opening, and YKK zippers speak to its superior build quality. It also feels better to wear than the cheaper options, and its paneled and shaped design just looks better." 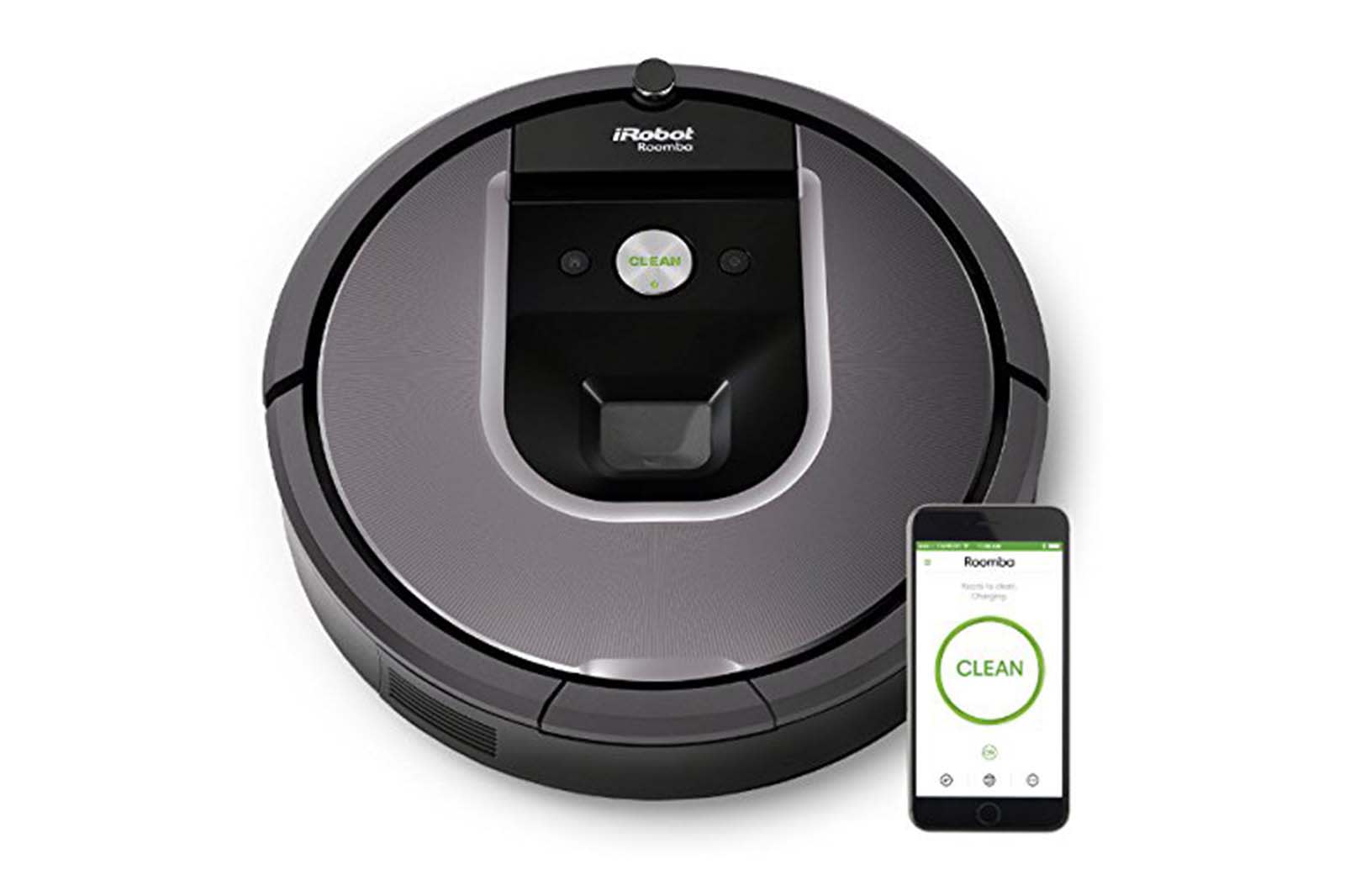 If you're seeking a do-it-all robot vacuum, this is a great opportunity to save on this recommended model. The Roomba 960, which we praise for its great battery life, superior carpet cleaning, and smartphone control, is the upgrade pick in our guide to the best robot vacuum. Over $600 until recent months, it hit $550 in September and has now dropped to $450, an excellent price and as low as we expected to see it this holiday season.

The iRobot Roomba 960 is the upgrade pick in our guide to the best robot vacuum. Liam McCabe wrote, "If you want a smarter, stronger robot than our other picks, check out the iRobot Roomba 960. It follows a predictable path, so given enough time, it can clean an entire level of a house without missing any patches. It's one of the most powerful cleaners we've tested, and we've found over years of testing that it's less likely to get stuck or confused than the mapping bots made by other brands."