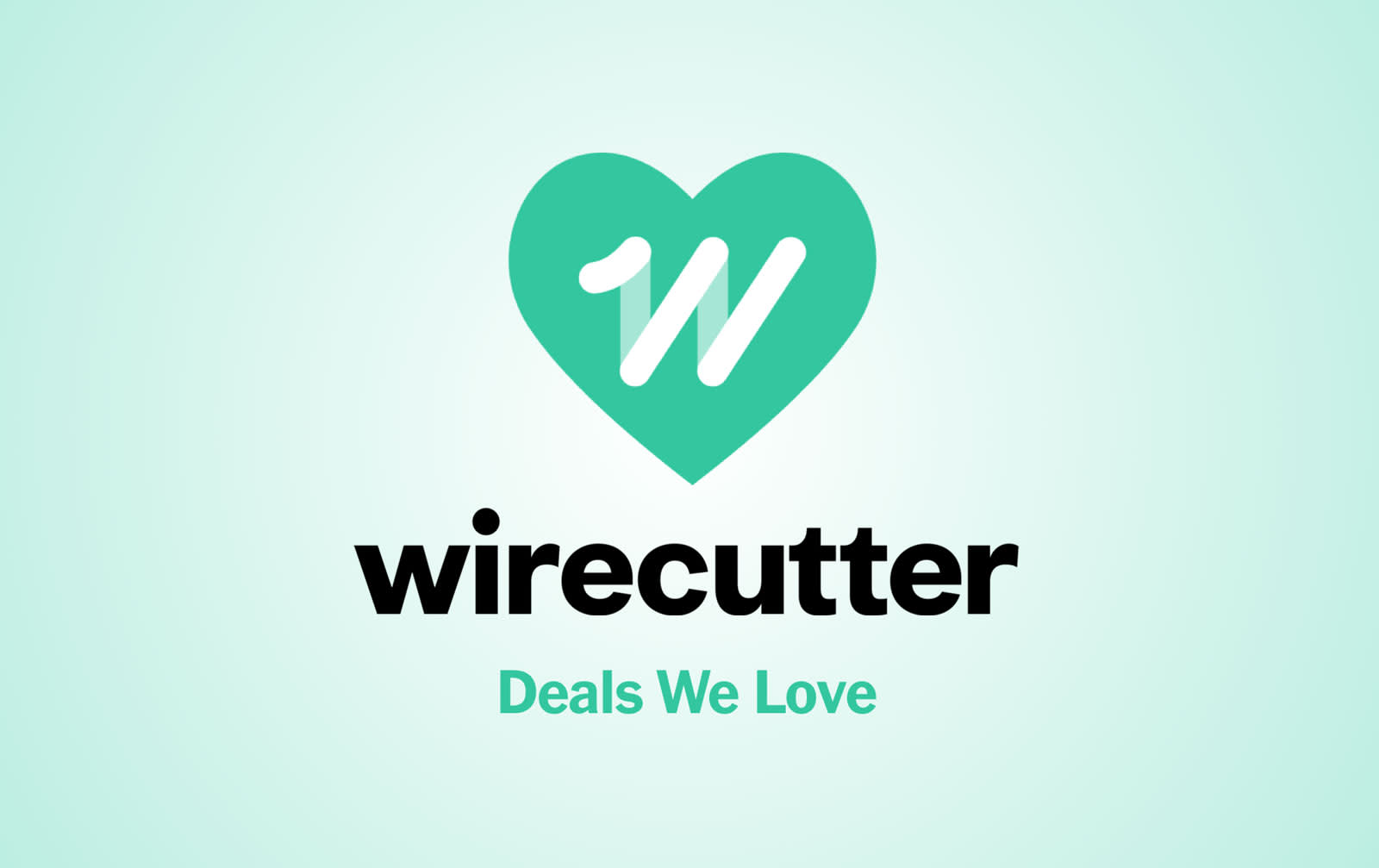 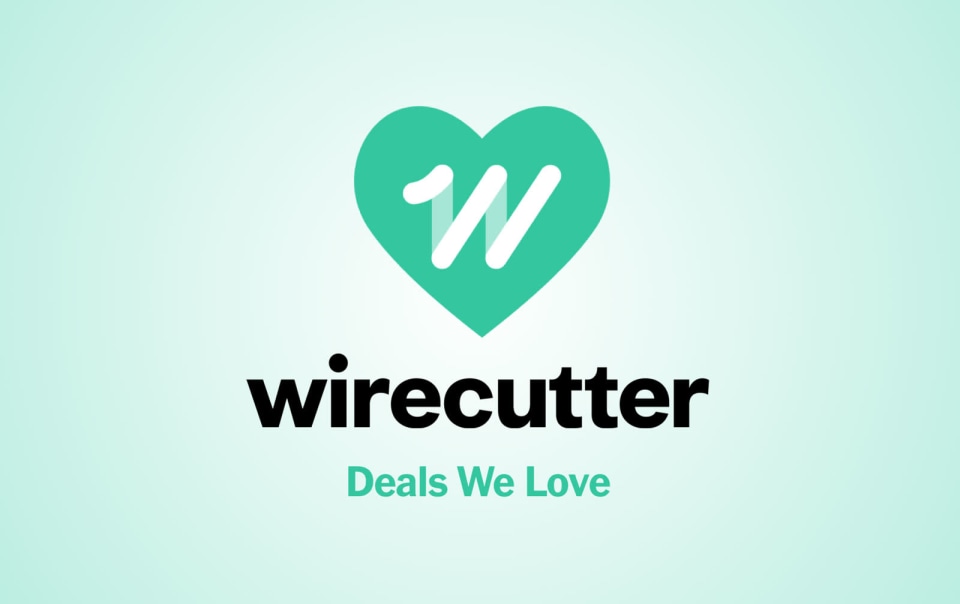 Down to $75, this is an excellent value for this M.2 SATA Drive if you have a compatible computer. While we've seen the price of this drive, like all storage, continue to fall in recent months, this is still a good opportunity to save on it as it has recently fallen even more. Make sure to clip the on-page coupon below the price to get an additional 5 percent off.

This drive is the M.2 SATA version of the runner-up pick in our guide to the best SSDs. Andrew Cunningham wrote, "Crucial's 500 GB MX500 is available in both 2.5-inch and M.2 SATA versions, and it's one of the cheapest big-name SSDs you can buy. It's fast enough and capacious enough for most people, and it offers useful features like hardware encryption support and a five-year warranty. A handful of SATA drives are a little faster than the MX500, but if the 860 Evo is out of stock, or if it's significantly more expensive—the price gap between the 860 Evo and MX500 varies depending on the type and size of drive you're buying—the MX500 is one of the best drives you can buy." 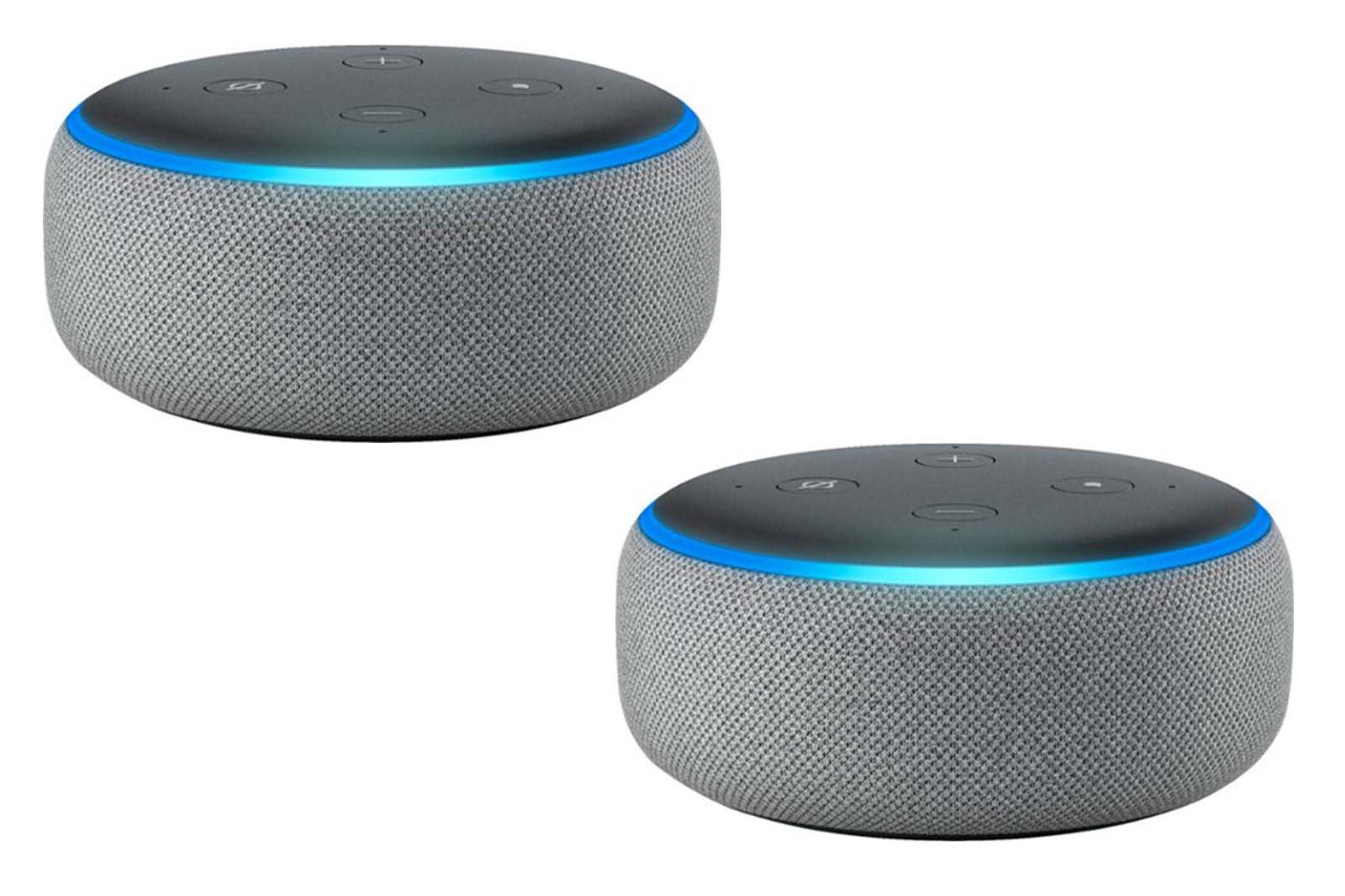 Right now, when you purchase two 3rd gen Echo Dots, the price drops to $25 each in-cart. The newest iteration of the Dot has been selling for special holiday pricing of $30 in recent weeks and we saw a low of $24 during Black Friday, but it usually retails for $50 (though near constant sales lower the average street price to around $35). Although you have to buy two to get this deal, this nearly matches the lowest we've seen in terms of price per Dot. Availability is between December 9th - 15th depending on which color you choose, but Amazon promises delivery prior to Christmas.

The Echo Dot is the affordable Echo pick in our guide to Amazon's line of Alexa-enabled smart speakers. Grant Clauser wrote, "For a lot less than the full-size Echo, and with the ability to connect wirelessly to your choice of speaker or sound system, the Echo Dot (3rd Gen) is a smart option. The new Dot is slightly larger than the old one, has a fabric cover like the main Echo, and overall looks less like a tuna can than the original. It includes volume and microphone buttons on top like the current Echo (and the original Dot)." 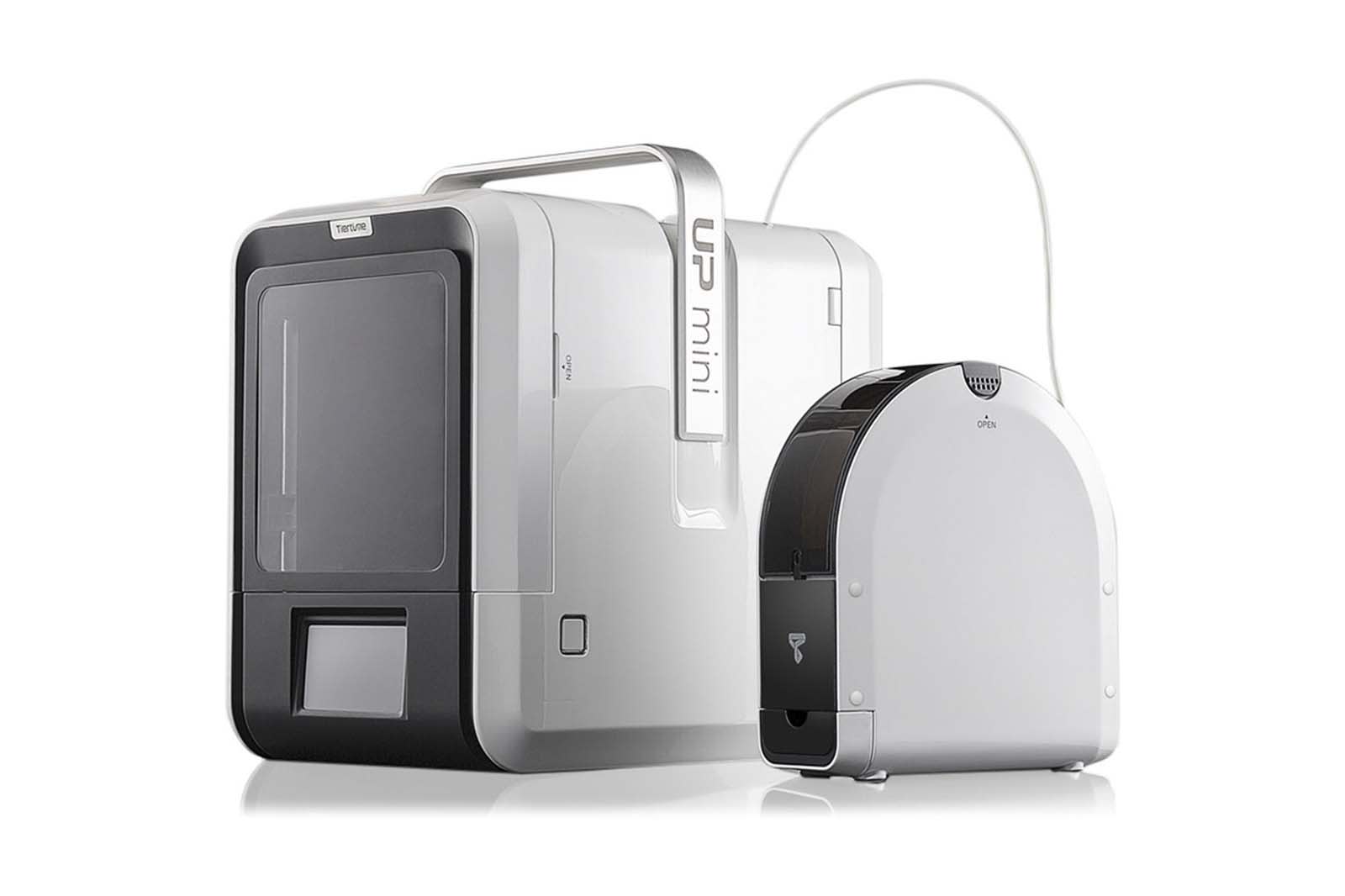 While we've seen the price of this 3D printer for home use drop steadily since its release, this is still a good deal as the price has nearly always between $475 and $550 in recent months. In fact, the price of the Tiertime Up Mini 2 has jumped back up to $600 at many retailers in recent weeks, and while that price isn't reflective of the actual street value of this 3D printer, this deal is significantly below the actual street value of around $500.

The Tiertime Up Mini 2 is the top pick in our guide to the best home 3D printer for beginners. Signe Brewster wrote, "After spending 18 hours researching, 22 hours setting up, and 240 hours printing with eight of the best beginner-focused 3D printers we could find, we think the Tiertime Up Mini 2 is the best choice for most people just starting out with 3D printing at home. It has an unmatched combination of affordability, reliability, features, and style; it was the easiest to set up; and it produced as many great-quality prints as models that cost twice as much."

The PreSonus AudioBox iTwo, a USB audio interface we like for recording content, is down to $105. While not the lowest price we've ever seen—we saw it for as low as $100 late last year—this is still the best price we've seen in 2018 and the first drop of any significance we've seen in some time. Whether you're a musician or an aspiring podcaster, this is a solid chance to save on a recommended option, especially if you're interested in the included recording software.

The PreSonus AudioBox iTwo is the runner-up pick in our guide to the best USB audio interface. Al Griffin wrote, "The AudioBox iTwo received high marks from our listening panel for its sound quality, with comments citing its ability to capture the natural decay of acoustic instruments as well as maintain spaciousness and detail even during loud passages. The AudioBox iTwo's iPad and MIDI support, along with the Studio One Artist software (a $100 value) that PreSonus bundles with the unit, also make it an appealing alternative for those looking to go beyond the confines of GarageBand and other free recording software."

In this article: AmazonEchoDot, av, crucialmx500, deals, diy, do it yourself, doityourself, entertainment, gadgetry, gadgets, gear, home, partner, personal computing, personalcomputing, PreSonusAudioBoxiTwo, syndicated, thewirecutter, TiertimeUpMini2, wirecutter
All products recommended by Engadget are selected by our editorial team, independent of our parent company. Some of our stories include affiliate links. If you buy something through one of these links, we may earn an affiliate commission.