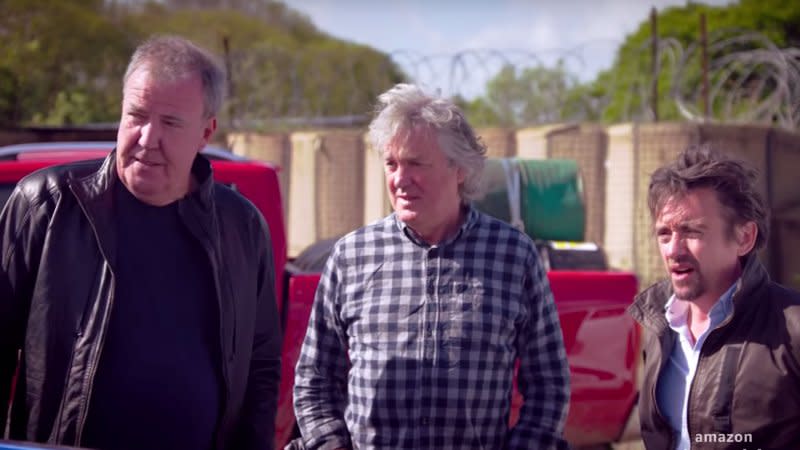 The Grand Tour is set to be on Prime Video for years to come, but it will be different, with Jeremy, Richard and James exclusively working on road trip specials.

That means no more tent, no more track tests, no more not-Stig driving by Old Lady's House, no more celebrity interviews and no more news segment. Information on how many shows they'll make per season wasn't released, but it will certainly be fewer than the last couple seasons. There was also some confusion online about what the show would look like thanks to an article by The Sun, but Jeremy took to Twitter this morning to clear most of that up. Here's what he said:

Can we just be clear on this. The Grand Tour goes on. Amazon has commissioned another series of nothing but road trip specials.

First off, it's great to see the show is actually going to continue. There were unsubstantiated rumors awhile back that pegged the show for cancellation after the third season. Those were obviously off-base, and now we're going to get a show that exclusively consists of the most widely popular segment. Clarkson reportedly justified the switchover with this statement after wrapping up filming for season three: "There are only so many times you can watch a BMW go round the track ... it's the end of an era."

As of now we know a fourth season is on its way, and it's bound to be just as extravagant as the last one, as Clarkson declared that "Marvel will be jealous of our budgets." Amazon reportedly spent as much as $5 million per episode for the past couple seasons, so we imagine that will continue. In addition to the presenters coming back, producer Andy Wilman is signed on for the future as well. Look out for the first episode of season three on Jan. 18, which will still feature the tent and current format. You can watch the trailer for this coming season here for a preview of what's to come.

Good news: After season 3 #TheGrandTour will be returning for an even bigger adventure. Bad News: We have a tent to sell. pic.twitter.com/GIz60N4ngA 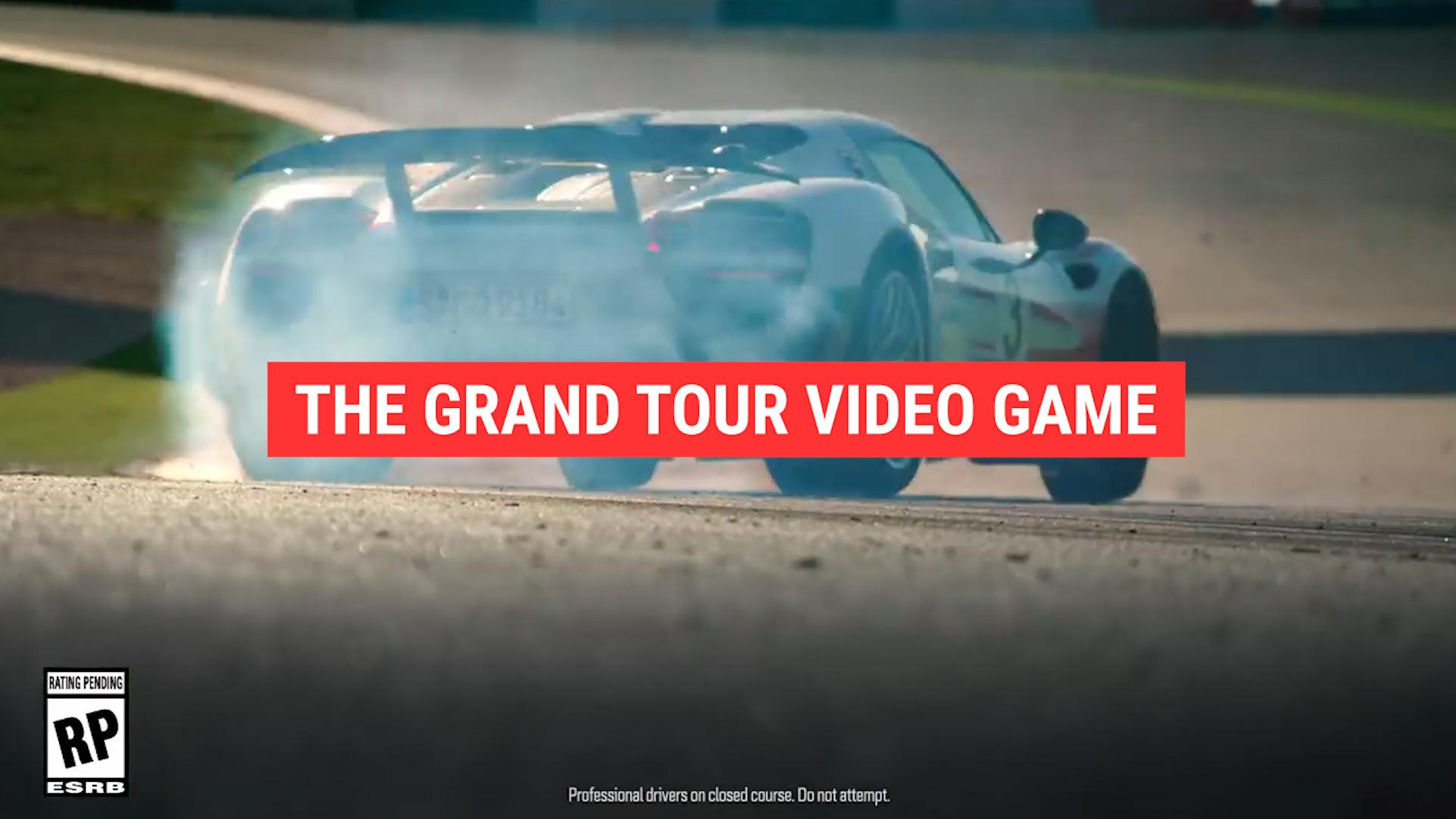