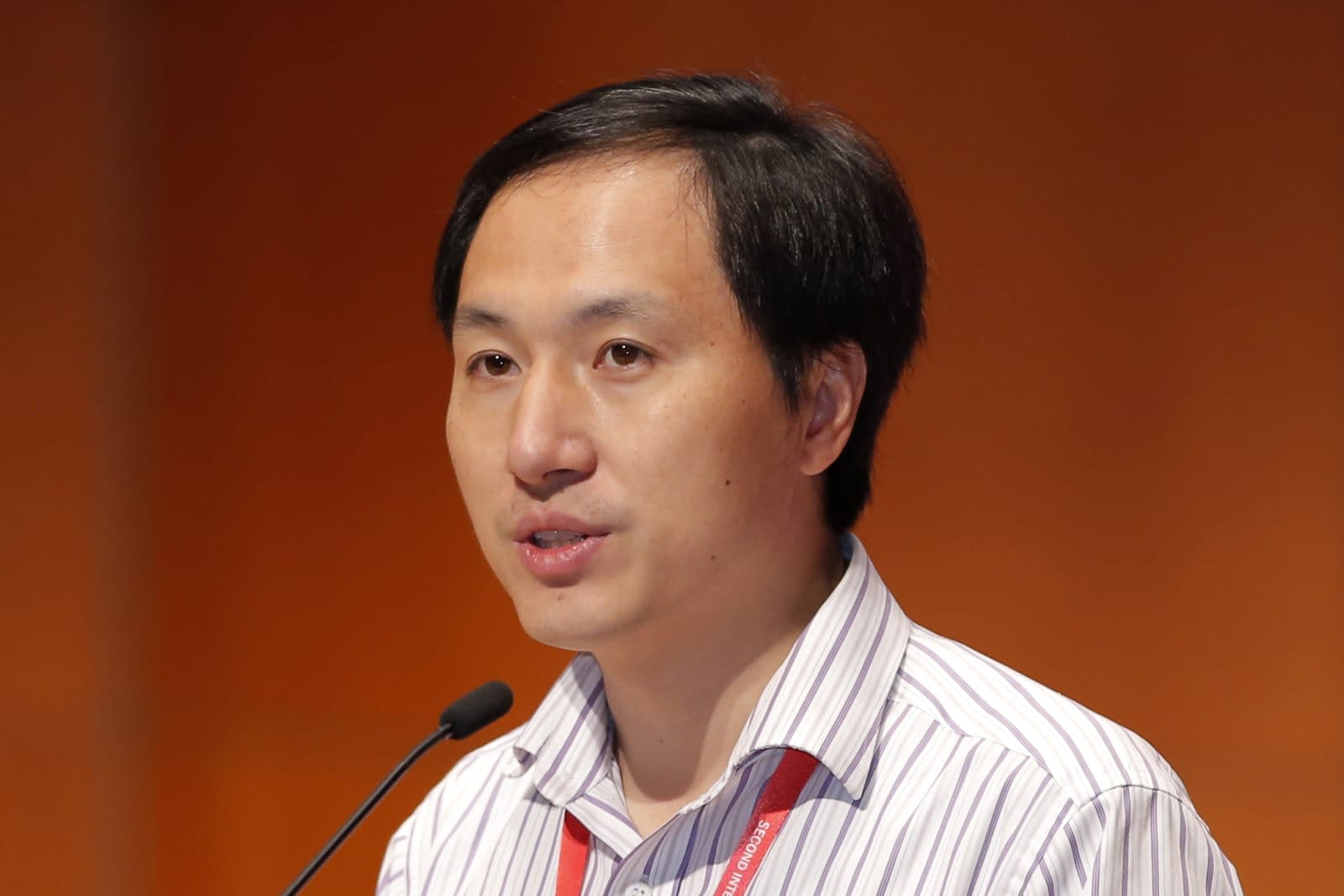 China was quick to halt the work of scientist He Jiankui after he claimed to have created the first genetically edited babies, but that apparently wasn't enough. After weeks of uncertainty surrounding He's whereabouts, the New York Times has learned that the government has placed the researcher under house arrest at a housing facility in the Southern University of Science and Technology in Shenzhen. He can make calls and send emails, but he can't leave. Guards prevent people from getting close to either He's de facto residence or the offices involved in his research.

The university has publicly denied reports of the detainment, but staff and He's business partner Liu Chaoyu confirmed his presence.

He's fate remains unclear. There are still concerns about the honesty of the gene editing experiment, let alone its authenticity. The scientific community has accused He of giving patients a deceptive consent form (they were told it was an AIDS vaccine trial, not genetic modification). He had promised "raw data" for review, but that never came to pass. Right now, there's no way to verify the procedure or its long-term effectiveness. Even if the government hadn't already raised moral objections to He's claims, it would still have significant issues with his practices.

In this article: china, crispr, dna, gear, geneediting, GeneticEngineering, Genetics, hejiankui, medicine, politics, science
All products recommended by Engadget are selected by our editorial team, independent of our parent company. Some of our stories include affiliate links. If you buy something through one of these links, we may earn an affiliate commission.