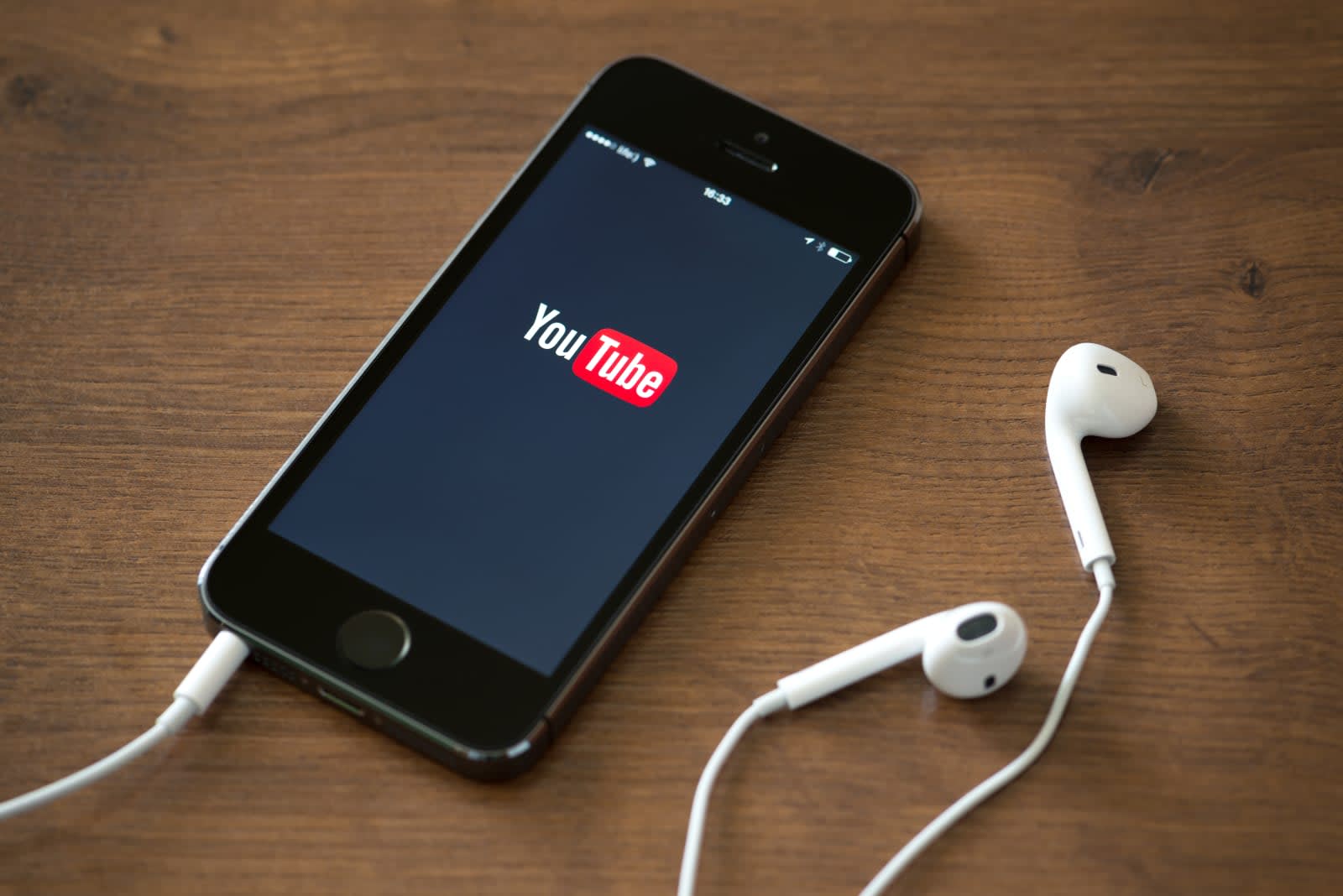 As streaming video becomes more ubiquitous on all every platform, it's even more important that we get some sort of standard for scalability across devices and bandwidth. The Alliance for Open Media is an open-source project that has engaged a ton of tech heavy hitters to get together and figure out how to create a next-gen video format that can do just that. As noted by CNET, Apple has just joined the Alliance at a founding (board) member tier. Engadget checked archive.org and confirmed Apple's inclusion in the list sometime in the past week. We've reached out to Apple and will update this post if we hear back.

Other founding members include Amazon, ARM, Cisco, Facebook, Google, IBM, Intel, Microsoft, Mozilla, Netflix and NVIDIA. The first video streaming standard from the group, AV1, was announced in April of last year. The codec is used to compress video before it even gets sent over the network, making it smaller and therefore better for your phone's data plan without losing quality. Having Apple on the AV1 side will likely help it compete with other video standards like the one supported by Mozilla and Cisco, as CNET notes.

Via: CNET
Source: Alliance for Open Media
In this article: allianceforopenmedia, apple, av1, codec, gear, internet, mobile, personal computing, personalcomputing, streaming, video
All products recommended by Engadget are selected by our editorial team, independent of our parent company. Some of our stories include affiliate links. If you buy something through one of these links, we may earn an affiliate commission.