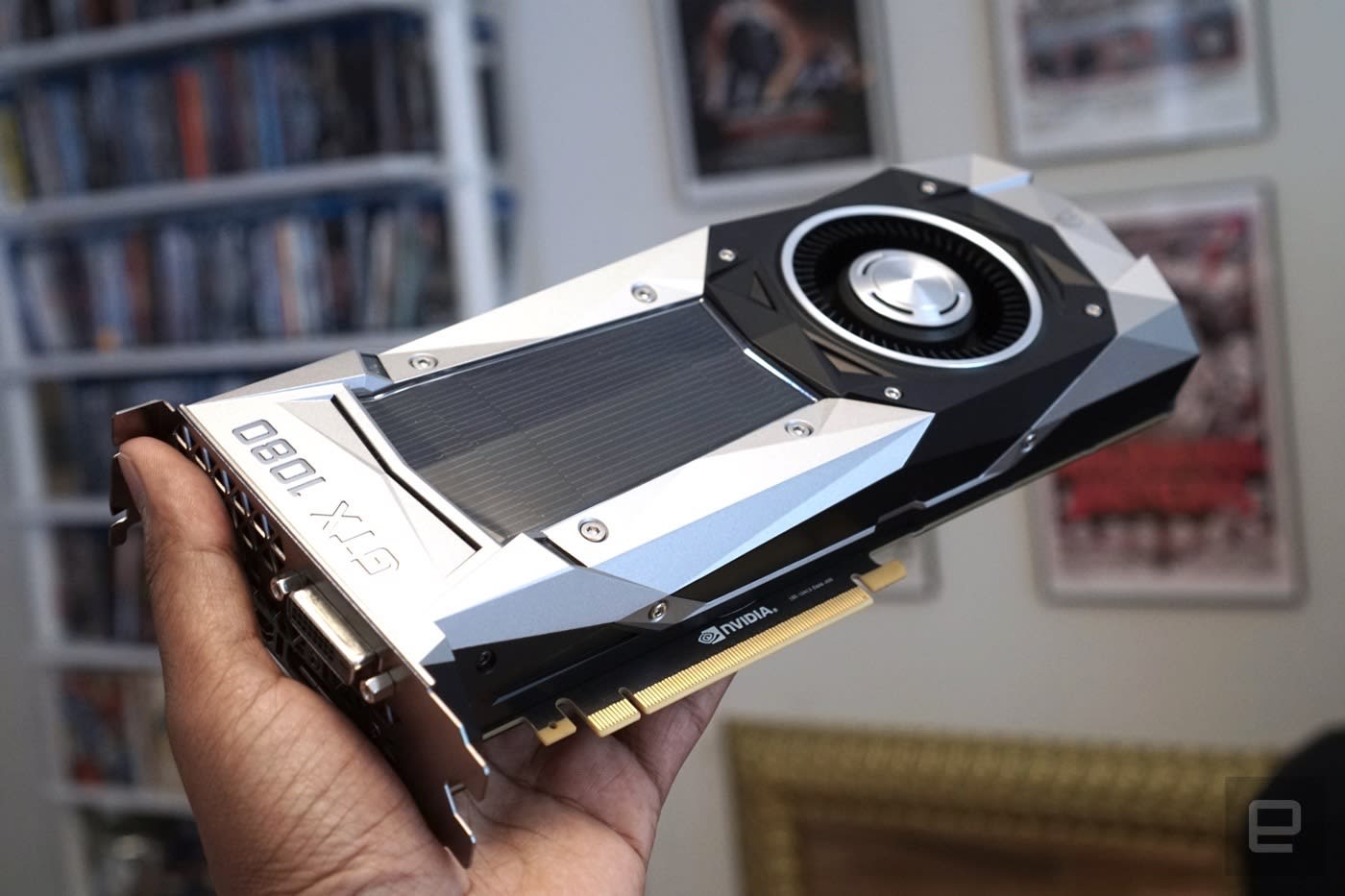 It's not just your processor and operating system that need patches for the Meltdown and Spectre memory vulnerabilities -- your graphics card does, too. To that end, NVIDIA has started releasing updated drivers that help protect against the CPU vulnerability. All its GeForce, Quadro, NVS, Tesla and GRID chips are immune to Meltdown and Spectre themselves, but the code could leave CPUs open to two Spectre variants. The new software immediately mitigates one Spectre flaw, and NVIDIA is promising future mitigations as well as eventual updates to address the second.

Most of the updates are available now, although Tesla and GRID users will have to wait until late January.

There's no mention of whether or not NVIDIA's fixes will affect performance. Microsoft has warned that some Spectre fixes could bog down older PCs, but that won't necessarily be true for graphics drivers. NVIDIA had already promised updates for its Shield devices.

NVIDIA's fixes illustrate just how much of a headache Meltdown and Spectre have become. While they don't affect absolutely every aspect of computing, they're pervasive enough that it's virtually certain you use something which requires an update, even if it's not the actual target of the vulnerability.

Update: The original article suggested that the GPUs themselves were at risk, which isn't correct; NVIDIA is just patching its drivers to mitigate the impact of CPU issues. We apologize for the error.

Via: Reuters
Source: NVIDIA
In this article: drivers, exploit, gaming, gear, geforce, gpu, graphics, graphicscard, grid, internet, meltdown, nvidia, nvs, personal computing, personalcomputing, quadro, security, spectre, tesla, vulnerability
All products recommended by Engadget are selected by our editorial team, independent of our parent company. Some of our stories include affiliate links. If you buy something through one of these links, we may earn an affiliate commission.