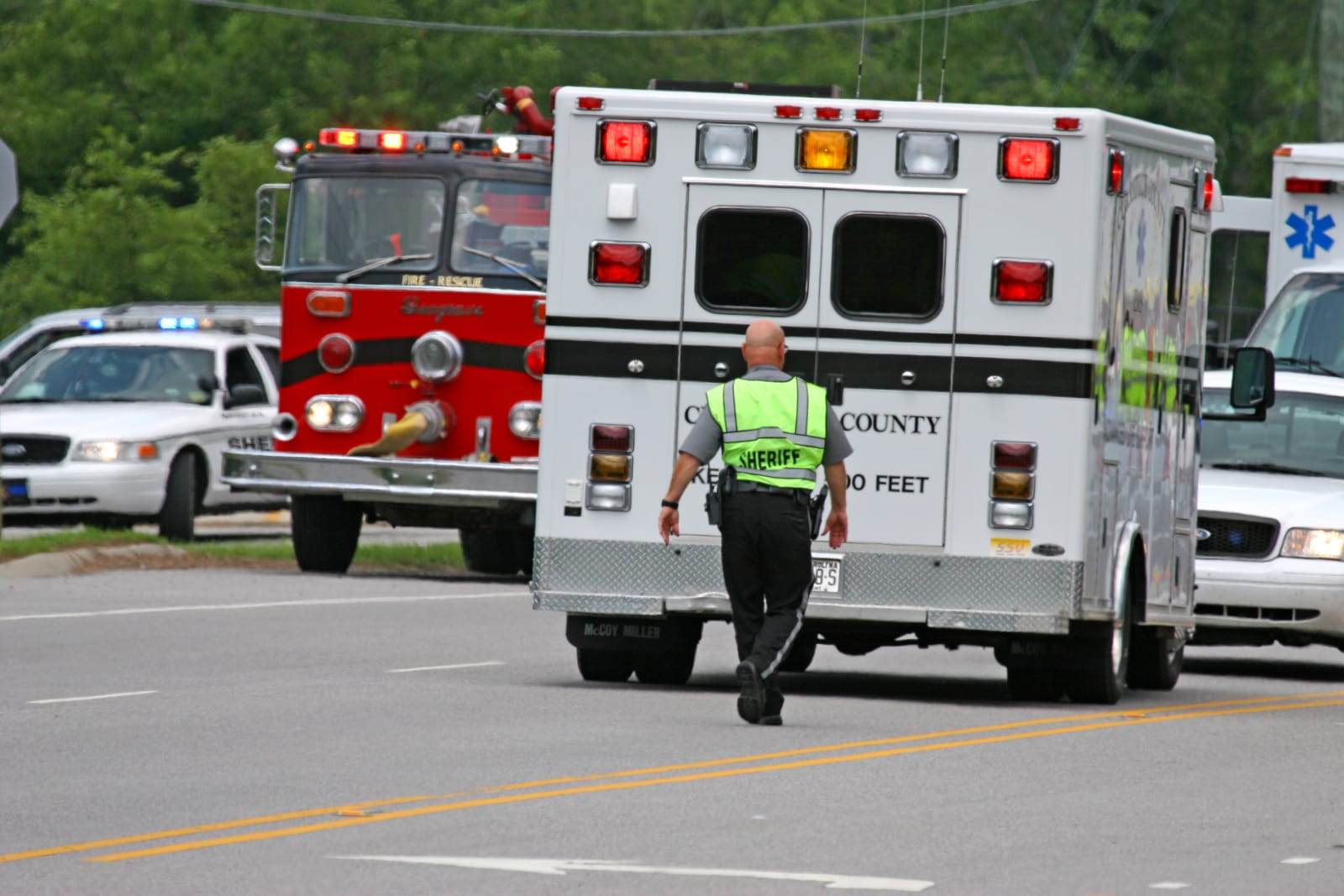 After roughly a year of partnership, AT&T's LTE-based FirstNet public safety network is starting to come alive -- the carrier has launched the service's network core nationwide. The rollout provides the foundation for a communications network devoted solely to emergency crews, with multiple priority levels and toughened security that includes around-the-clock monitoring. This doesn't represent full-fledged service, but it's now more a matter of weeks than months.

AT&T is in the midst of a "controlled introduction" that gives first responders a relatively limited set of features. Cities will still have to connect their sites to the network core to make it truly useful. The provider expects to start moving more of its clients to FirstNet sometime between April and May, however. Also, the network core launch enables the use of FirstNet-friendly devices that are already either on the market or on the way, such as the Galaxy S9 or Netgear's Nighthawk M1 mobile router. Ultimately, the hope is to have a full FirstNet experience within five years.

The AT&T network has the backing of all 50 states, but it's still under close scrutiny. In the first five years, it'll be partly dependent on $6.5 billion in success-driven payments from the First Responder Network Authority. There's also the question of network upgrades. FirstNet is getting started just ahead of the first 5G deployments -- AT&T previously said it would "explore" upgrading FirstNet to 5G, but it might not have much choice once 5G is mainstream and LTE seems old in the tooth. That could lead to a complicated (or at least expensive) transition.

Source: AT&T
In this article: att, firstnet, firstresponders, gear, mobile, publicsafety, services
All products recommended by Engadget are selected by our editorial team, independent of our parent company. Some of our stories include affiliate links. If you buy something through one of these links, we may earn an affiliate commission.