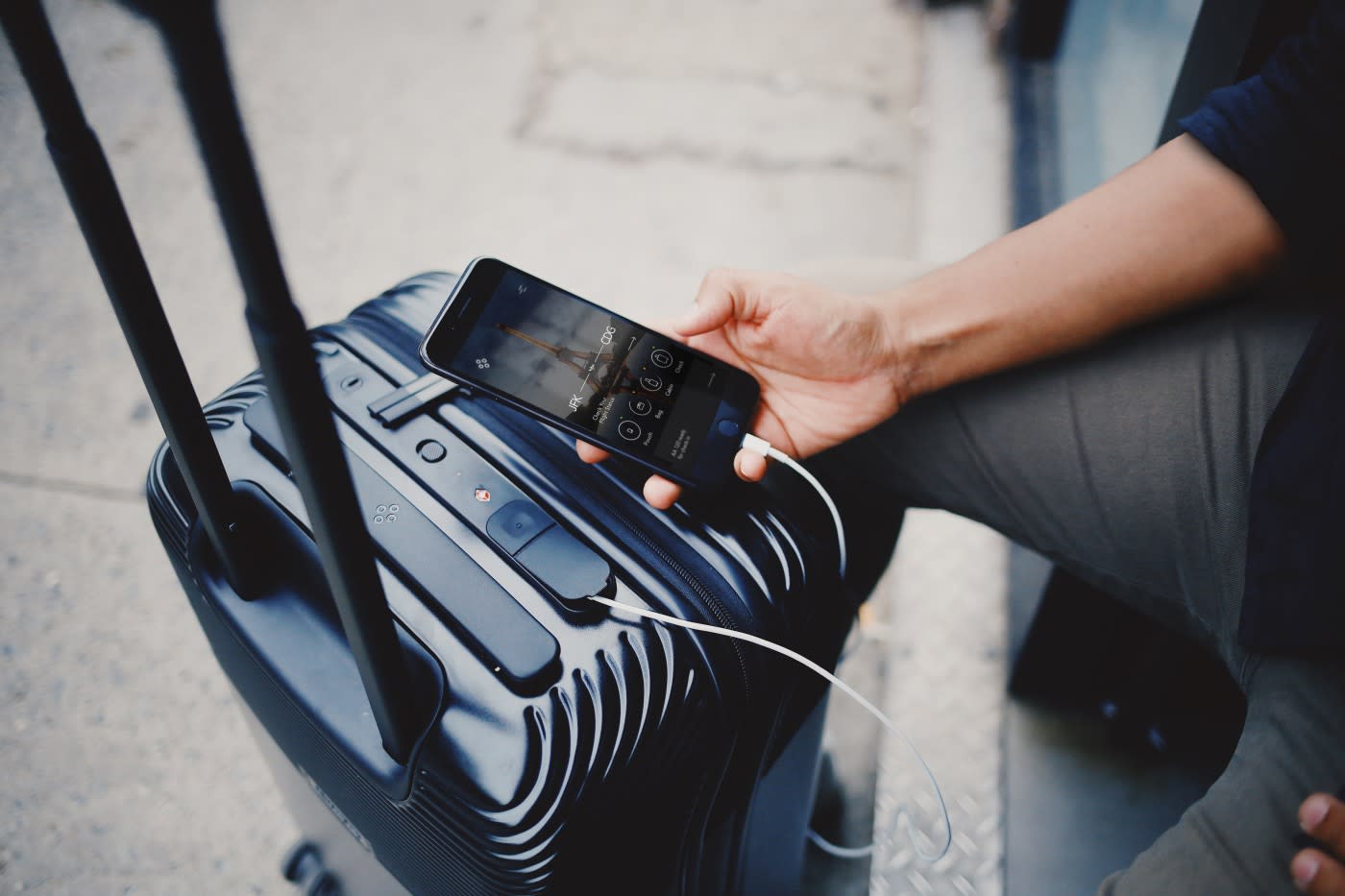 Smart luggage maker Bluesmart is shutting down after concerns over batteries in checked luggage kept travelers from using its bags as intended. The company has sold its intellectual property and is ending refunds, sales and warranty support.

Bluesmart's bags were a hit, with the company raising over $4.1 million in crowdfunding since its first campaign in 2014. The latest Series 2 carry-on bags and suitcases, which had apparently sold out, included free 3G and GPS connectivity that let owners track their bags anywhere with cell reception. The bags also included a charger for your devices, weight sensors and an auto-locking mechanism in case you strayed too far away.

The nail in the coffin for Bluesmart was a policy most major US airlines enacted in January, which forces travelers to remove lithium-ion batteries from checked smart luggage and power down those in cabin bags to reduce the risk of fire. Similar concerns had previously led the FAA to consider an outright ban on laptops in hold luggage.

While Bluesmart provided instructions on how to extract its "non-removable" batteries, which are integrated into the bags' electronics, the airlines' policy effectively rendered the smart functions useless while traveling. That placed the firm "in an irreversibly difficult financial and business situation," it said in a statement.

The company has sold its technology, designs, branding and IP to Travelpro, a luggage maker geared towards flight crews and frequent fliers. Bluesmart has ceased warranty support, though is still providing troubleshooting advice and how-to information. Consumers seeking refunds and other claims can do so through a third-party liquidator. Those who bought their bags elsewhere can seek a refund or exchange from their retailer.

For those hanging on to their Bluesmart bags, the servers and apps will remain functional for the next several months, though service quality or functionality "will be reduced in the future," the company said. However, you'll still need to unscrew the electronics board and stow it in your carry-on bags. It seems unlikely most Bluesmart owners will want to do that every time they fly.

In this article: airlines, bluesmart, gadgetry, gadgets, gear, lithiumion, smartluggage, travelpro
All products recommended by Engadget are selected by our editorial team, independent of our parent company. Some of our stories include affiliate links. If you buy something through one of these links, we may earn an affiliate commission.