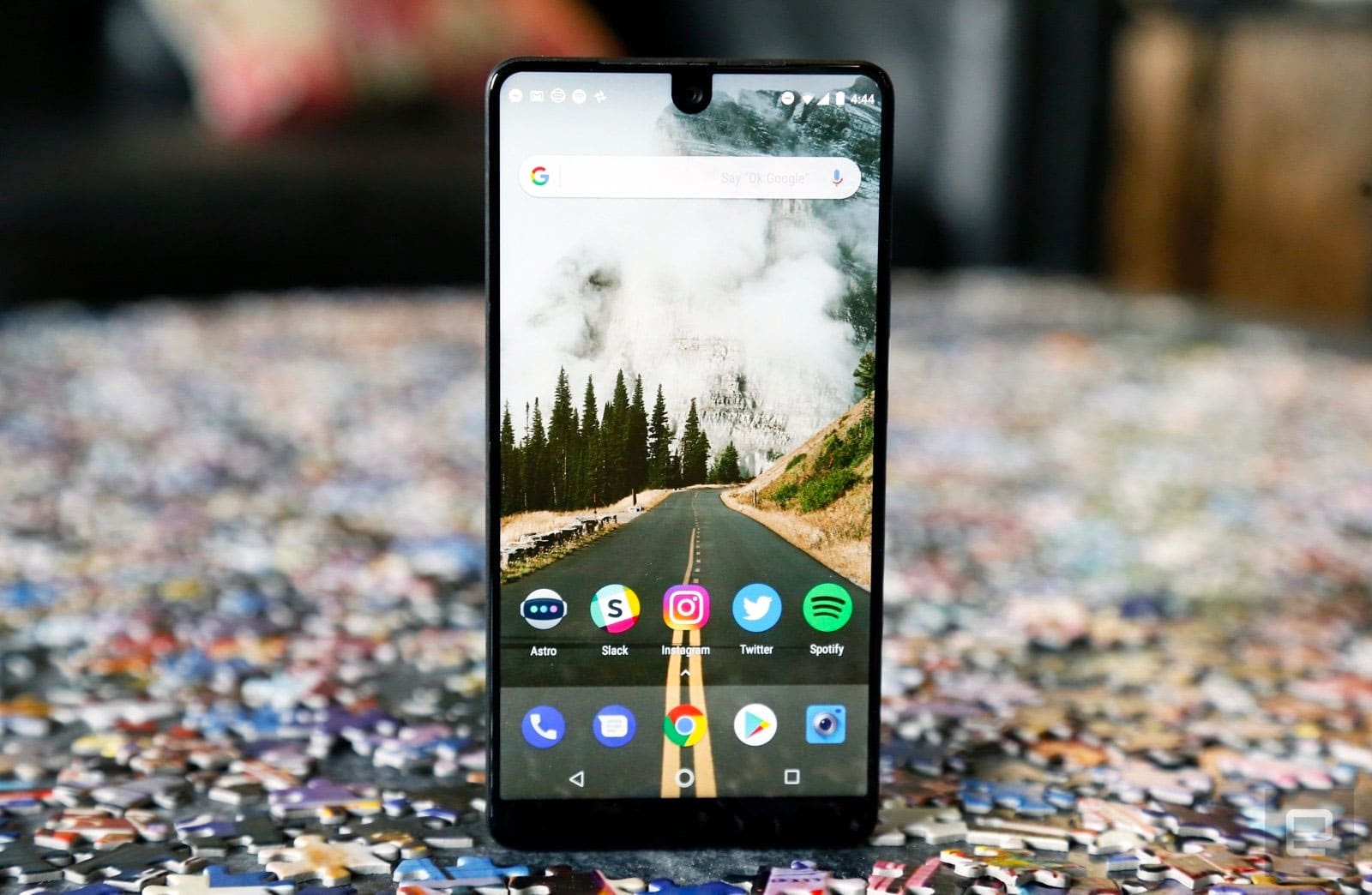 Bloomberg recently reported that Andy Rubin's Essential is in a big enough trouble that the Android founder is considering giving it up for sale. The company didn't confirm if there's truth to that, but it doesn't look like it's letting any issue it's dealing with affect its software updates: Essential has announced on Twitter that it has released Android P Beta 1 for its bezel-less ceramic phone. While the phonemaker referred to the software update as "Beta 1," it confirmed to Android Police that it's identical to the second Android P Beta Google just released.

The software comes with improved adaptive brightness range, stability fixes, security patches, as well as over a hundred new emoji. Like any other beta update, though, users will have to be prepared to deal with bugs and crashes. Since it's not intended for public release, only people who signed up for Essential's Android P Developer Preview will see an over-the-air update on their phones.

Source: Essential (Twitter)
Coverage: Android Police
In this article: android, androidp, beta, developerpreview, essential, gear, mobile
All products recommended by Engadget are selected by our editorial team, independent of our parent company. Some of our stories include affiliate links. If you buy something through one of these links, we may earn an affiliate commission.