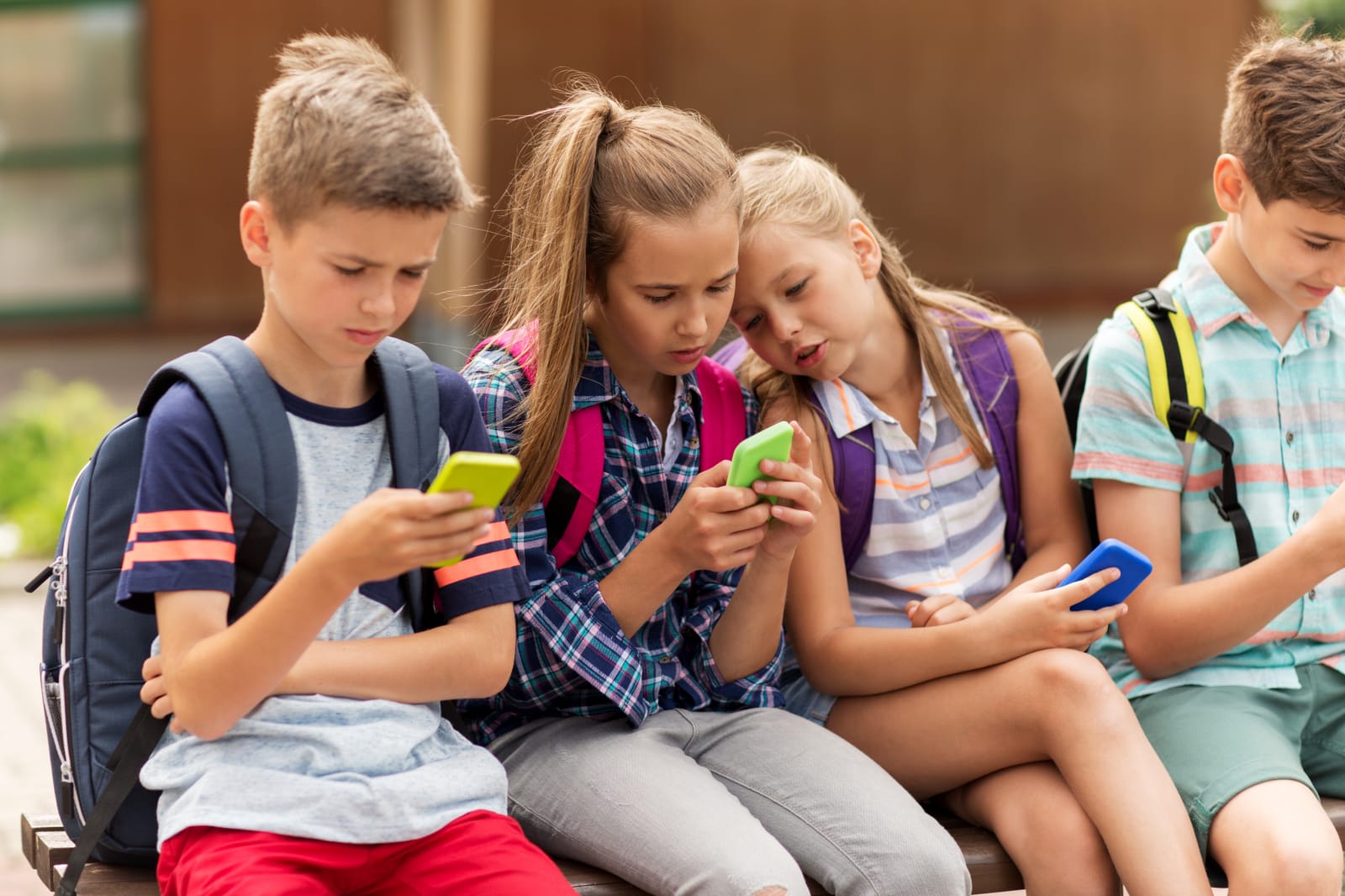 Facebook is tweaking its policies towards underage users, TechCrunch reports, and it will begin requiring those suspected of being younger than 13 years old to provide proof of their age. The move comes after a report from the UK's Channel 4, in which an undercover journalist began working as a Facebook content reviewer. Though Facebook and Instagram require users to be at least 13 years of age -- in order to comply with the US Child Online Privacy Protection Act -- the report revealed that in practice, those rules were often ignored. "We have to have an admission that the person is underage," a trainer told the reporter. "If not, we just pretend that we are blind and that we don't know what underage looks like."

But going forward, that hands-off approach will be replaced by a more proactive policy. Previously, reviewers would only look into the age of a user if their account was specifically reported as being from someone who might be underage. But now, reviewers will lock the accounts of those suspected of being underage anytime their accounts are noted for review, regardless of the reason why. In a blog post, Facebook said, "Since the program, we have been working to update the guidance for reviewers to put a hold on any account they encounter if they have a strong indication it is underage, even if the report was for something else." And locked accounts can only be unlocked if users prove they're at least 13 years old, with a government issued ID, for example.

While young children aren't allowed to have Facebook and Instagram accounts, at least in theory, the company has been working to draw in younger users with its Messenger Kids app. The kid-only messaging app continues to expand to more devices and more countries despite some outcry from those concerned about exposing young children to social media and overuse of digital technology.

Meanwhile, a recent study found that interest in Facebook seems to be declining among younger populations while Instagram use is growing.

Via: TechCrunch
Source: Facebook
In this article: children, entertainment, facebook, gear, instagram, internet, policy, underage
All products recommended by Engadget are selected by our editorial team, independent of our parent company. Some of our stories include affiliate links. If you buy something through one of these links, we may earn an affiliate commission.