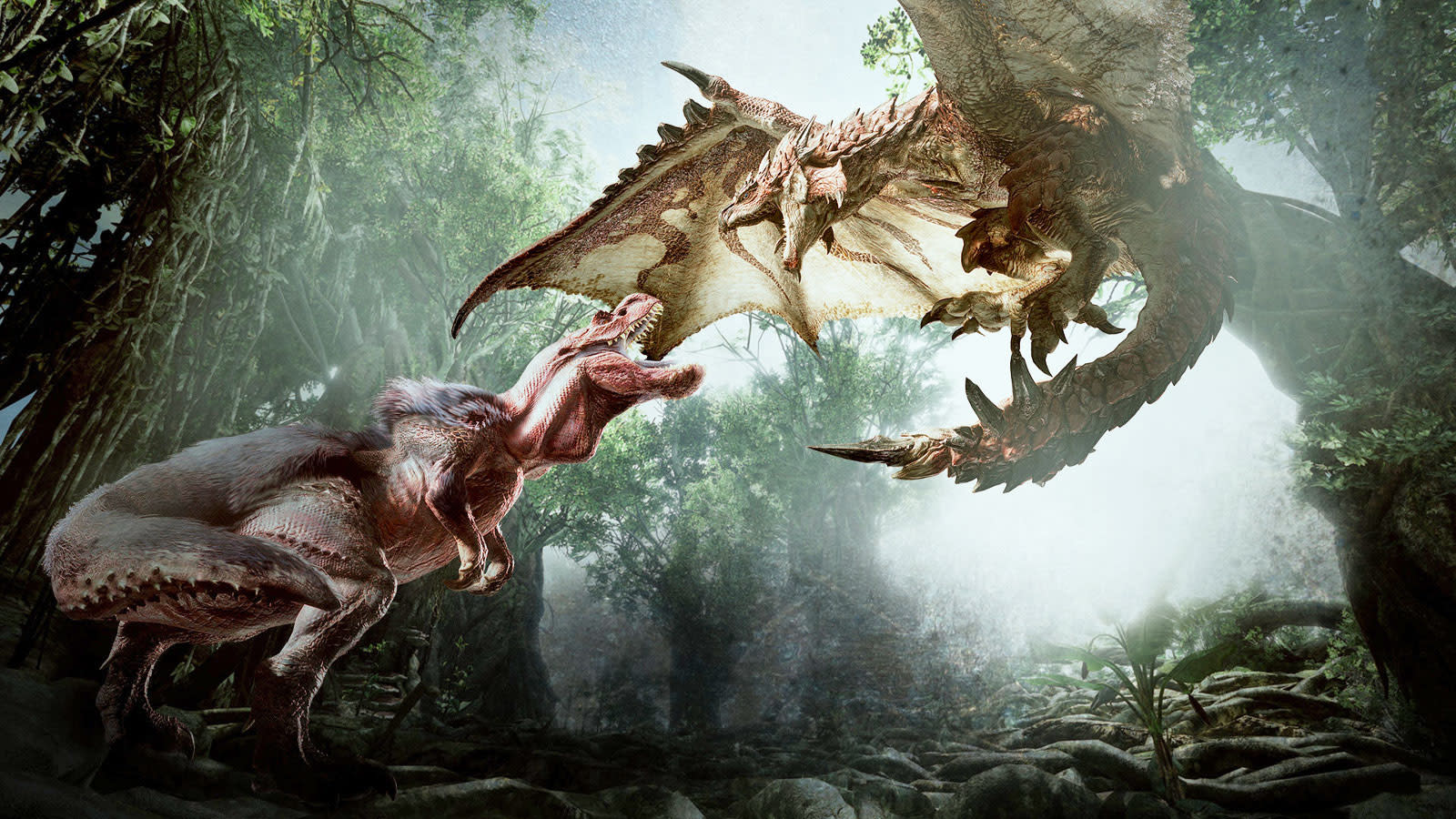 Tencent thought licensing Monster Hunter: World for the Chinese market would help it compete with Steam when it comes to PC gaming. Unfortunately, things didn't go according to plan: the company has pulled the Capcom-developed title from its PC gaming platform WeGame merely a few days after release. And it's not because it underperformed -- Tencent said it received one million pre-orders for the game -- but because regulators in the country cancelled its license following a "large number of complaints."

Chinese regulators often demand games to be altered before they can be released in the country. They found PUBG too violent, for instance, and Tencent had to tweak it to "make sure [the game accorded] with socialist core values, Chinese traditional culture and moral rules" before it could be released. This time, the company didn't reveal what the supposed complaints against the game are. According to Financial Times, though, it wasn't pulled due to complaints about its content at all.

An unnamed WeGame source told the publication that Monster Hunter: World was merely a victim of bureaucratic infighting. China recently established a new regulator, which apparently led to a long line of mobile games waiting for approval. It's not entirely clear why it would revoke the game's license, but one thing's for sure: as IHS Markit analyst Chenyu Cui told FT, Tencent already lost its good timing. The company's shares slid more than 3 percent after the move was announced, and it's now offering all players who purchased the game a full refund until August 20th.

In this article: china, gaming, internet, monsterhunterworld, tencent
All products recommended by Engadget are selected by our editorial team, independent of our parent company. Some of our stories include affiliate links. If you buy something through one of these links, we may earn an affiliate commission.