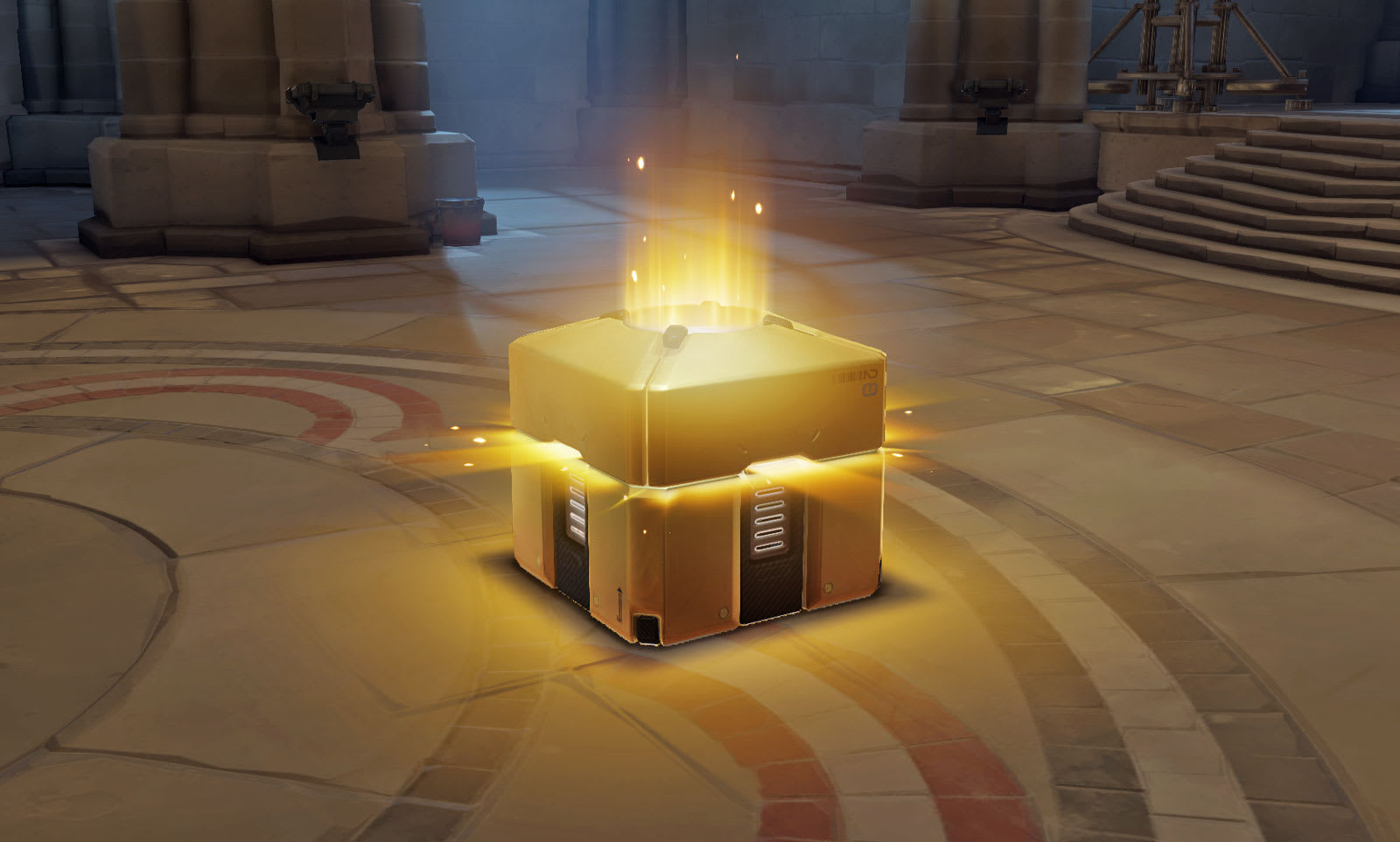 Gambling regulators from Europe and the US are turning up the heat on game developers over loot boxes, which some jurisdictions claim violate gambling laws. A group of 15 European agencies and the Washington State Gambling Commission agreed to work together to "address the risks created by the blurring of lines between gaming and gambling."

As far as the UK agency is concerned, loot boxes aren't considered a form of gambling as long as you can't exchange the virtual goods you receive for real money. The agency is keeping the issue under review, it said last year.

However, some third-party sites let players buy and sell items such as Counter-Strike: Global Offensive skins and Ultimate Team players in FIFA 18. One site we found offers players the chance to add Juventus megastar Cristiano Ronaldo to their Ultimate Team for an eye-popping $156.

The regulators haven't taken formal action as yet against any developers, many of which rely on loot boxes as a revenue stream. The move comes after the Netherlands banned loot boxes in some games, and Belgium declared them an illegal form of gambling in titles such as FIFA 18, Overwatch and CS: GO. But EA continued to sell loot boxes (i.e. randomized card packs in Ultimate Team) in FIFA 18, and it's now reportedly under criminal investigation in Belgium. Meanwhile, in a separate case from the gambling regulators, Finland is also reportedly investigating loot boxes.

Via: Eurogamer
Source: Gambling Commission
In this article: av, counterstrikeglobaloffensive, csgo, ea, fifa18, fifaultimateteam, gambling, gamblingregulators, gaming, lootbox, lootboxes, overwatch
All products recommended by Engadget are selected by our editorial team, independent of our parent company. Some of our stories include affiliate links. If you buy something through one of these links, we may earn an affiliate commission.