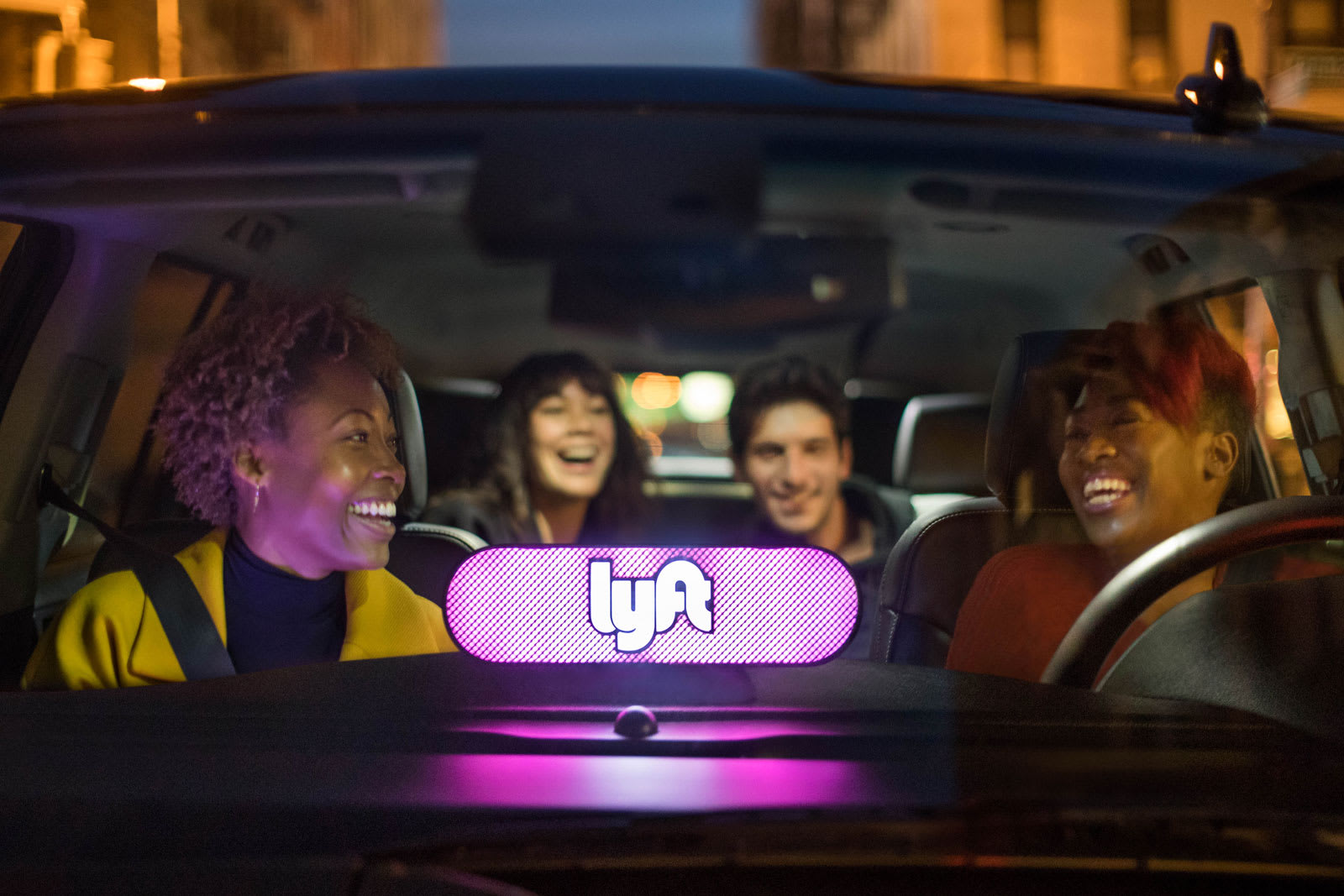 Lyft may be an underdog relative to Uber, but it's still huge in the transportation world. The ridesharing firm has officially provided 1 billion rides, including 233 million shared rides. That pales in comparison to Uber's 10 billion trips. However, Uber also got a three-year head start (2009 versus 2012) and has focused on international expansion where Lyft only ventured outside the US last year. It's doing well considering its scale.

The milestone comes as Lyft is in the midst of rapid growth. It added about 100 more US cities in 2017 on top of its fledgling international presence. More importantly, though, it's expanding beyond the car rides that have dominated its business for the past six years. It just launched its first electric scooter services, and it recently bought the company behind CitiBike as part of a move to offer pedal-powered transportation. In other words, the next billion rides may look very different than the first -- only some of them may involve a car and a separate driver.

It's not all sunshine and roses for Lyft, however. Although it's often portrayed as the kinder, gentler alternative to Uber, it faces some of the same criticisms. Governments and workers alike are concerned about driver pay, and accessibility remains a problem. There's also the question of growth. Lyft predicted that it would finally turn a profit in 2018, but the jury's still out on that figure. As far as Lyft has come with a billion rides, it didn't reach that point with a sterling reputation.

Source: Lyft
In this article: gear, internet, lyft, ridesharing, services, transportation
All products recommended by Engadget are selected by our editorial team, independent of our parent company. Some of our stories include affiliate links. If you buy something through one of these links, we may earn an affiliate commission.