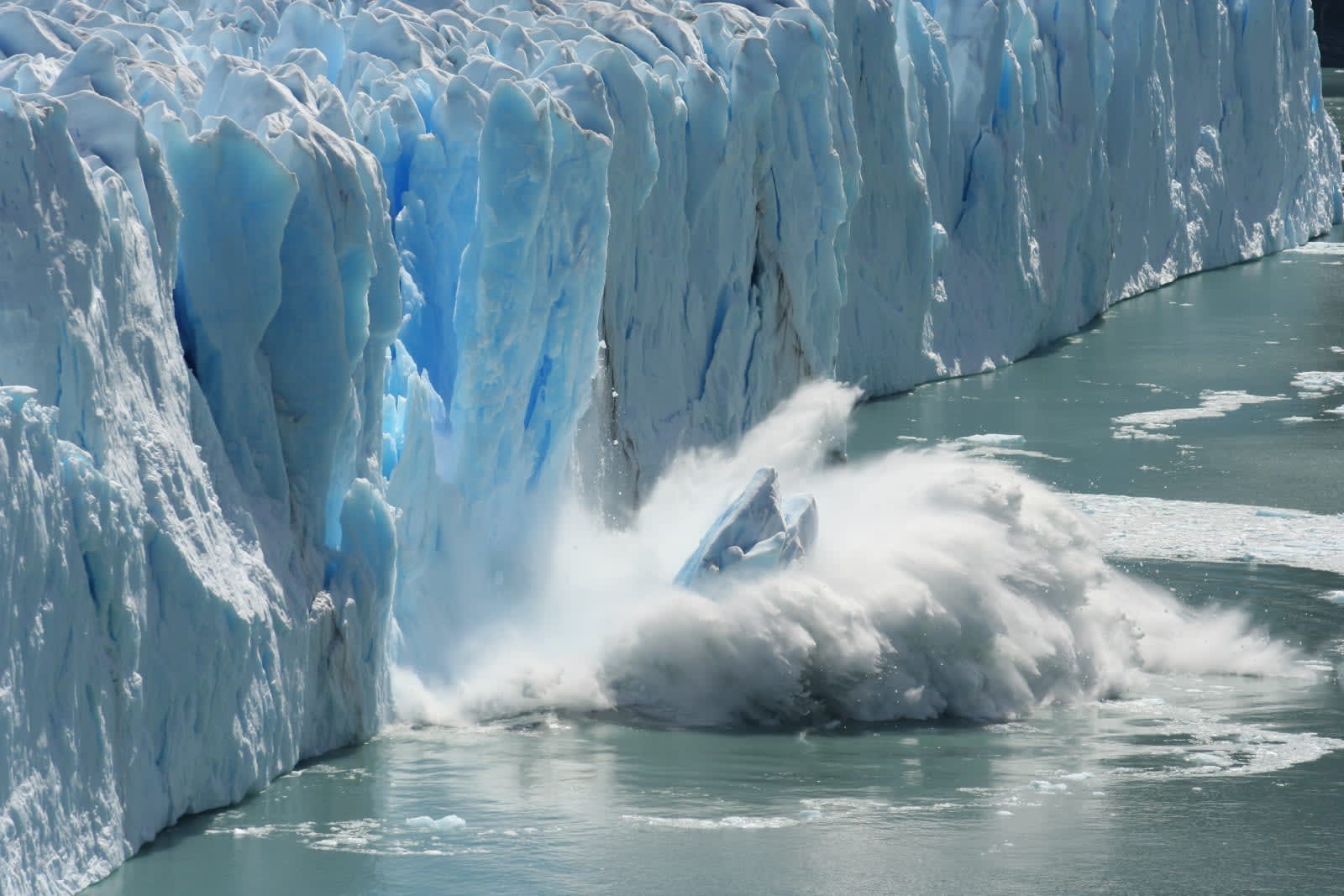 Even if nations stick to the Paris agreement and keep global warming below two degrees, it will still be a major disaster for the planet, according to a blockbuster UN report on climate change. What's more, we now have less time to act than previously thought. If governments don't take massive action over the next decade, we could see severe food shortages, increased forest fires and large scale coral reef die-offs by 2040. The report also predicts more serious issues, including the potential migration of tens of millions of people that would increase the risk of wars.

Tropical nations most affected by climate asked the UN to create a report showing the difference in impact between a 1.5 degree Celcius (2.7 degrees F) and a 2.0 C (3.6 degree F) increase. The Intergovernmental Panel on Climate Change (IPCC) discovered that the extra 0.5 C rise would create many more problems, particularly in the poorest parts of the world.

If emissions continue at the current rate, temperatures will bust the Paris agreement limits by the year 2040. That will cause coastlines to become inundated and storms more severe, intensifying poverty in coastal regions and islands, particularly in the tropics. That would in turn cause massive migration in the tens of millions, leading to more conflicts and wars.

Future climate-related risks depend on the rate, peak and duration of warming. In the aggregate they are larger if global warming exceeds 1.5 degrees C ... Some impacts may be long-lasting or irreversible, such as the loss of some ecosystems.

What's more, even a 1.5 C rise could create a "tipping point" situation that could cause further sea level rises, create shifts in monsoons in Asia and Africa, and even stop the Gulf Stream in the Atlantic. The cost of the damage could run as high as $54 trillion.

According to the report, limiting global warming to 1.5 degrees C would require "rapid and far-reaching transitions in land, energy, industry, buildings, transport, and cities." Carbon would have to be taxed as high as $27,000 per ton by 2100 (compared to $7 per ton suggested by the Trump administration). Governments would have to increase renewable energy sources like solar and wind technology from 20 to around 67 percent, and reduce coal as an energy source from 40 percent to between 1 and 7 percent.

Should governments fail to do that within a decade, and temperatures rise more than 1.5 degrees C, there's one more Hail Mary option. By lowering emissions and deploying carbon capture technology, we could possibly bring temperatures back down under the threshold.

The US, along with 180 other countries, accepted the report's summary line by line. However, the State Department said in a statement that "acceptance of this report by the panel does not imply endorsement by the United States of the specific findings or underlying contents of the report."

The IPCC admitted that the political will to effect the needed changes is low. Most countries aren't on track to meet the 2.0 C Paris Agreement limits, let alone the lower 1.5 C degree barrier. President Trump has dismissed the science of climate change, promised to increase coal consumption and vowed to withdraw from the Paris agreement.

Via: NY Times
Source: Intergovernmental Panel on Climate Change
In this article: ClimateChange, Coal, Crisis, GlobalWarming, green, IPCC, Report, SeaRise, tomorrow
All products recommended by Engadget are selected by our editorial team, independent of our parent company. Some of our stories include affiliate links. If you buy something through one of these links, we may earn an affiliate commission.