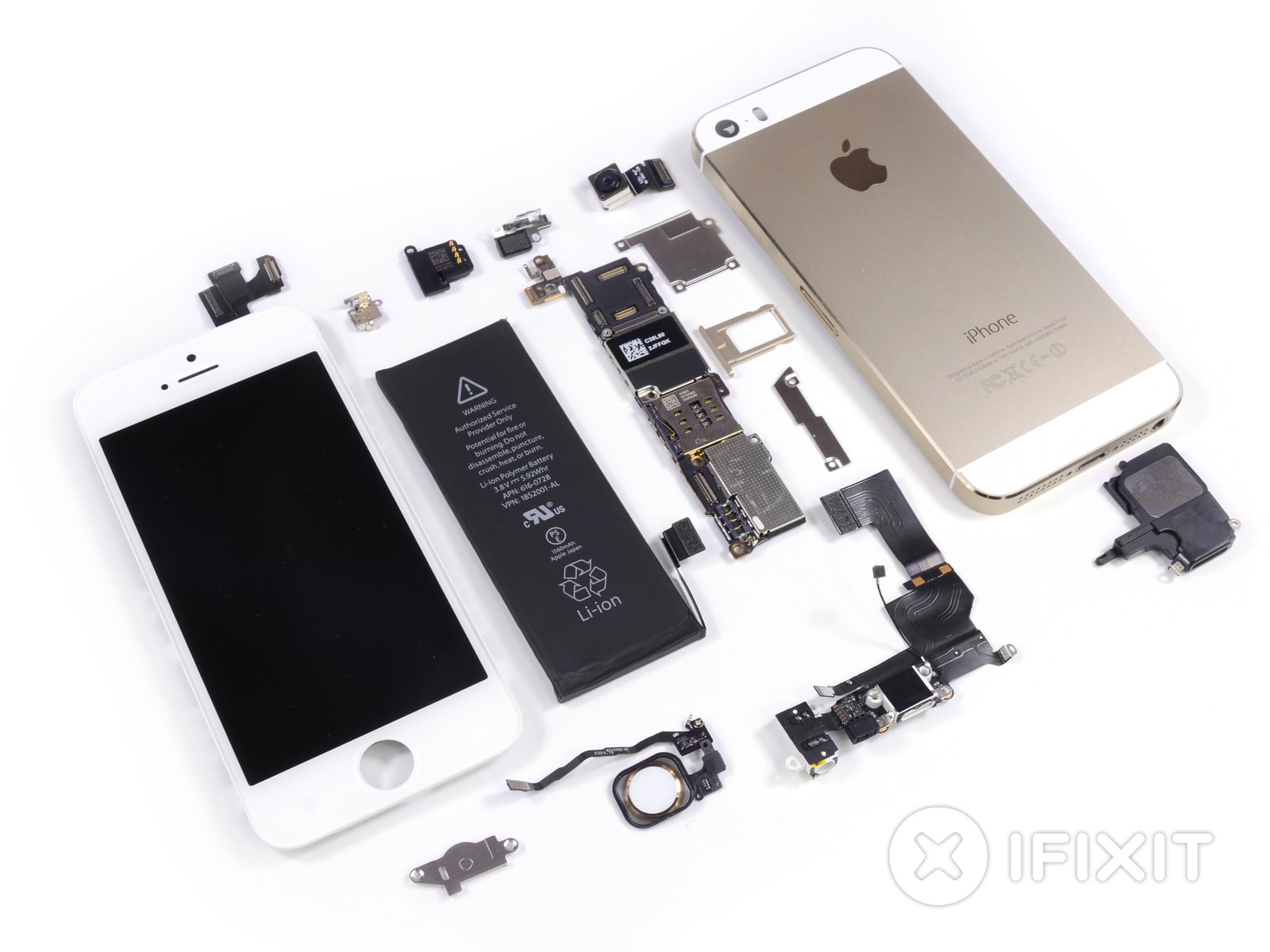 Apple's warranty policy was badly abused by fraudsters in China back in 2013, according to a report from The Information. In an elaborate scheme, rings of thieves would purchase iPhones and immediately return them to Apple's Store in Shenzhen, claiming they were broken. In reality, they had removed valuable components and replaced them with fake parts and even gum wrappers. After receiving the replacement phones, the teams would sell them off, while using the stolen components in refurbished iPhones. Those would then be sold off in smaller cities.

At that time, Apple was selling the iPhone 4, 4s, 5 and 5c, which were fairly easy to dismantle by today's standards. "In the old-school world, this would be a car chop shop, where you would take all the pieces off and sell them," iFixit CEO Kyle Wiens told The Information. "Now they're doing that with iPhones."

Apple opened its first retail store in China in Shenzhen in 2009. The nation started to become one of its most important markets by 2012-13, and in 2015, sales represented a quarter of its global revenue. As a result, fraud started to become a serious problem. The Shenzhen store reportedly had three times the returns of Apple's flagship 5th Avenue in New York Store.

In the old-school world, this would be a car chop shop, where you would take all the pieces off and sell them. Now they're doing that with iPhones.

The problem was exacerbated by the ease of access to cheap, knock-off parts in Shenzhen, as well as the presence of criminal triad organizations in the region. China is also the top market in the world for used iPhones. Many of the devices sold were "Frankenphones" with a mix of genuine and fake parts and modified versions of iOS.

At first, Apple would swap broken iPhones as long as there were no signs of visible damage. After warranty claim costs more than doubled estimates, Apple tried to tighten its warranty policy. "Apple set aside $1.6 billion at the start of its fiscal year for global warranty claims, but ended up spending $3.7 billion on them in the period, according to the company's annual report for that year," The Information said.

At that point, fraudsters became disruptive, which resulted in the closure of the Shenzhen store at one point. In 2013, Tim Cook was actually forced to apologize to consumers in China over warranty repair problems in China. It wasn't known at the time, however, that the issue was caused in part by fraud.

To combat the problem, Apple created a reservation system that forced customers to prove ownership before filing claims, but that system was reportedly hacked. It also came up with diagnostic software to detect fake parts, but again, thieves found a workaround by disabling iPhones so they couldn't be turned on.

The checks revealed fraudulent returns in the hundreds of thousands, but by 2016, Apple had significantly reduced fraudulent claims. It also reduced component theft by using special dies and sealants on chips and batteries. As a result of all the work, its warranty expenses declined for the first time in 2017, dropping from $4.66 billion in 2016 to $4.32 billion last year.

Source: The Information
In this article: apple, AppleStore, China, Fraud, gear, iphone, iphone5, mobile, Shenzhen
All products recommended by Engadget are selected by our editorial team, independent of our parent company. Some of our stories include affiliate links. If you buy something through one of these links, we may earn an affiliate commission.