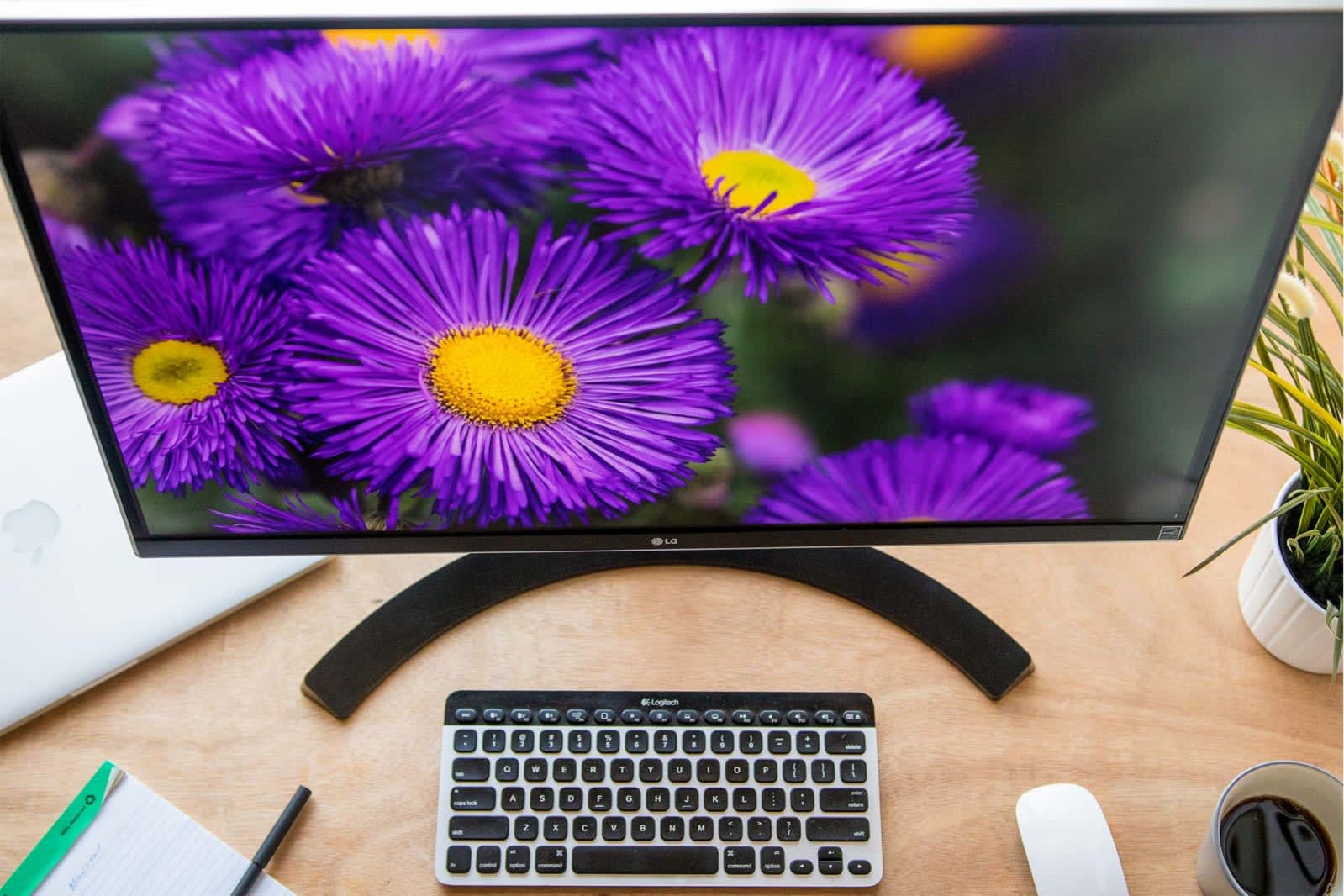 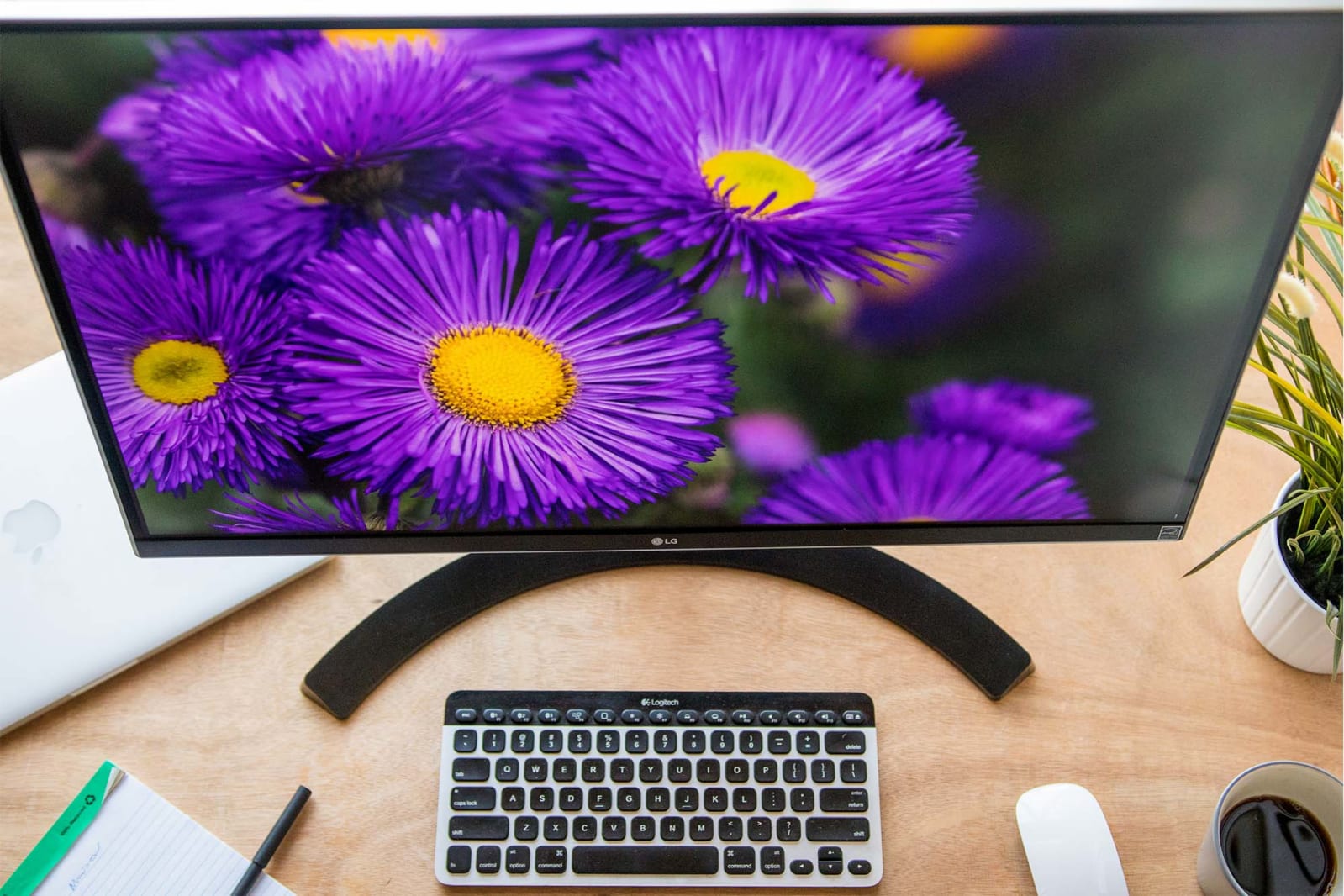 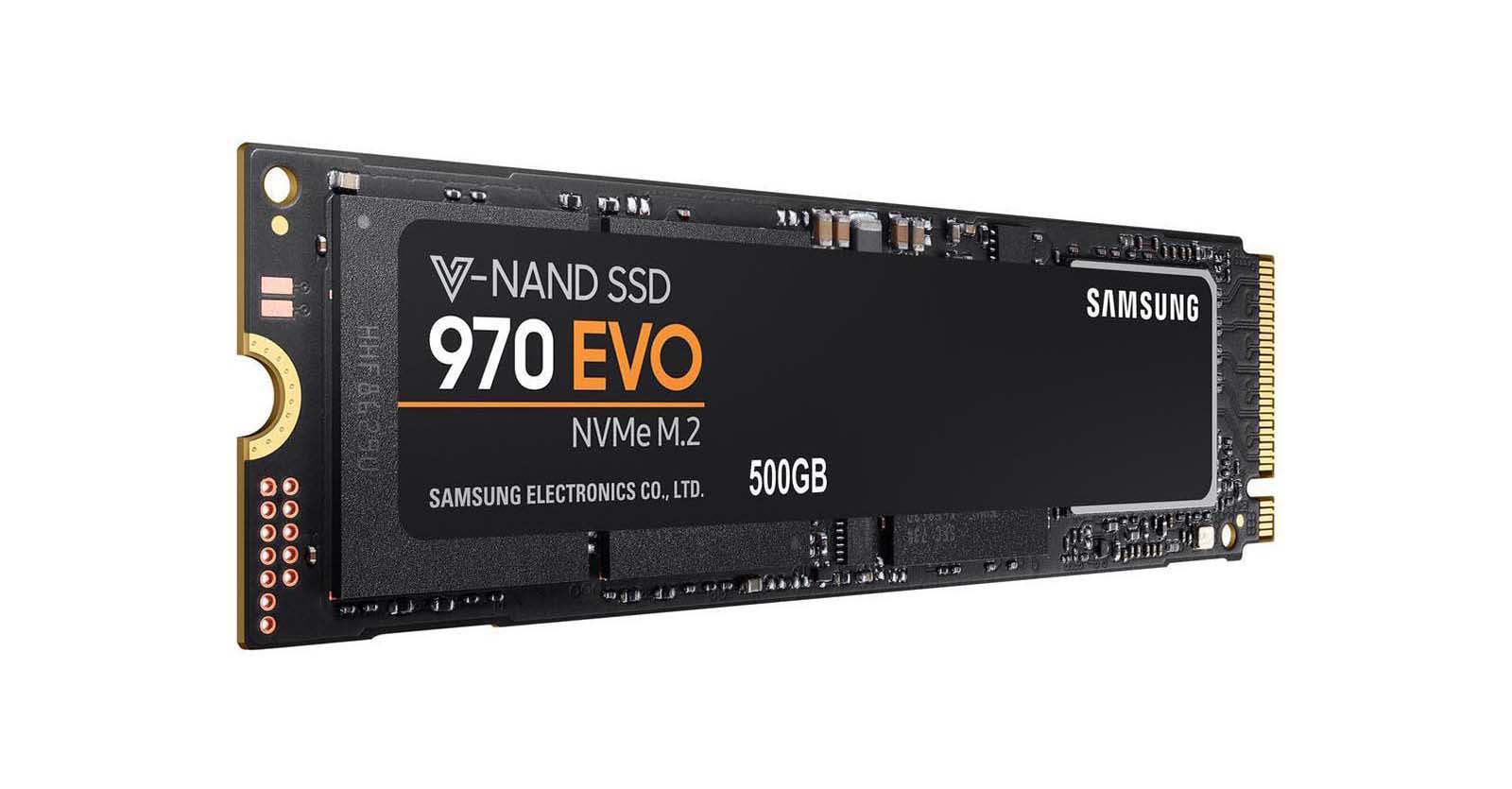 Apply code EMCEPEX25 in cart to drop the price of this 500GB SSD from $160 to $133, a new low. The Samsung 970 Evo is much faster than the other SSDs we recommend, but typically comes with a higher price tag and only works with newer high-end computers. Newegg newsletter sign-up (free) is required to use the coupon code. This deal is slated to end on 10/20. We recommend using a 3rd party payment service (like PayPal) when checking out at Newegg.

The Samsung 970 Evo is the upgrade pick in our guide to the best SSD. Andrew Cunningham wrote, "Owners of newer laptops or desktop motherboards who truly need more speed should buy Samsung's 970 Evo. This model combines performance that's significantly faster than SATA with the great reputation of Samsung's SSD controllers and flash memory, as well as the hardware encryption support that many other M.2 PCIe drives lack. The drive also includes a five-year 300 TBW warranty, up from three years and 200 TBW for the previous-generation 960 Evo (our former upgrade pick)." 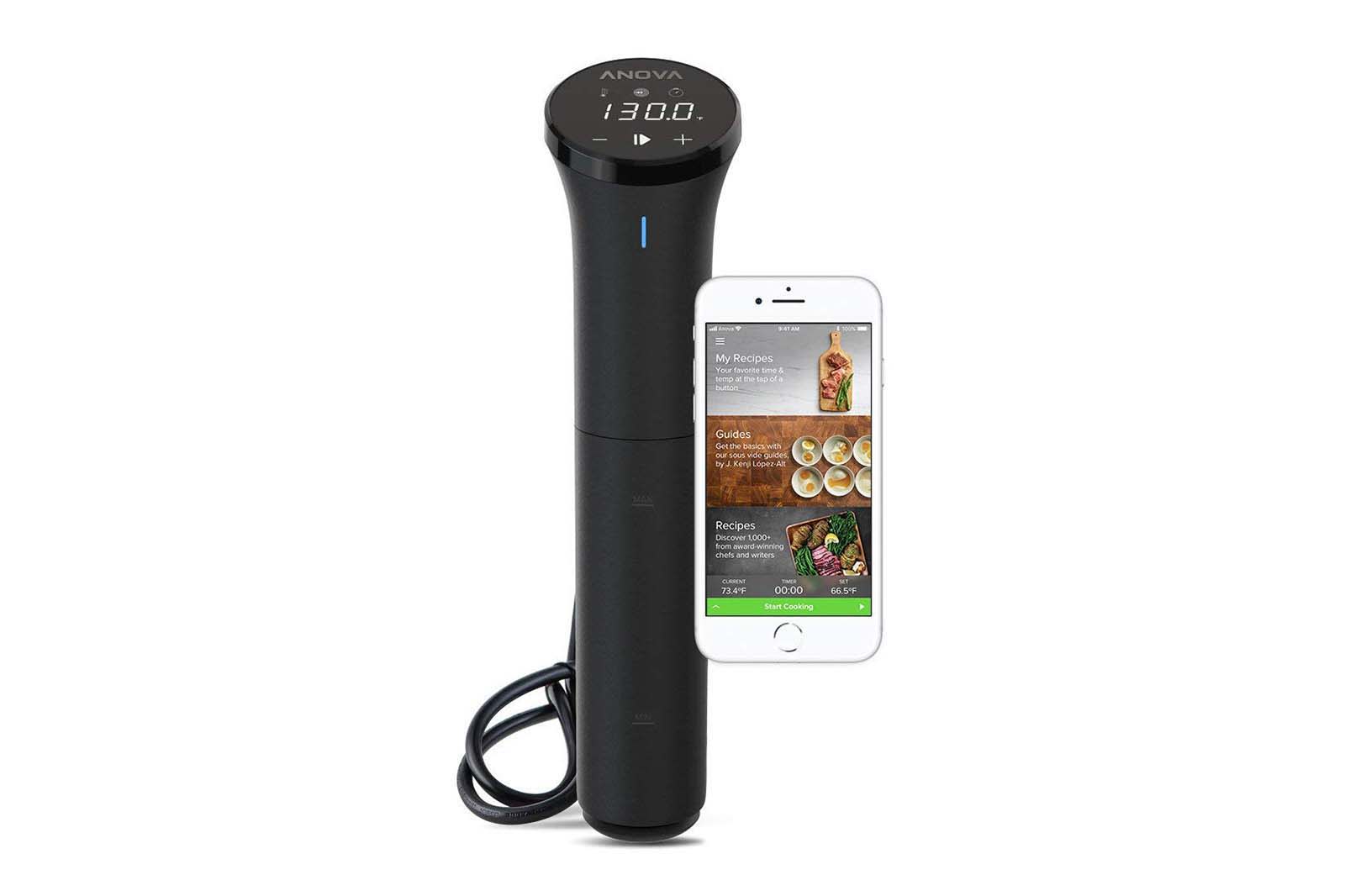 Down to just under $80 from a typical price of $100, this is the first significant drop we've seen in recent months for the Anova Precision Cooker Nano. The Anova brand has long been a go-to option for us in our sous vide vide guide and the Nano, their newest offering, will hopefully continue to see discounts at this level or better during the holiday season.

The Anova Precision Cooker Nano is the new top pick in our guide to the best sous vide machine and gear. Tim Barribeau and Nick Guy wrote, "The Anova Precision Cooker Nano is the best bet for most home cooks due to its accuracy, low price, relatively small size, and flexibility. It's one of the cheapest ways to get into sous vide cooking, and it works with a huge range of containers, meaning you probably don't need to buy any new hardware. The Anova Nano has an intuitive touchscreen interface. It also offers a beep alert when water has come to temperature, it has circuit-saving lower wattage, and is quieter than much of the competition." 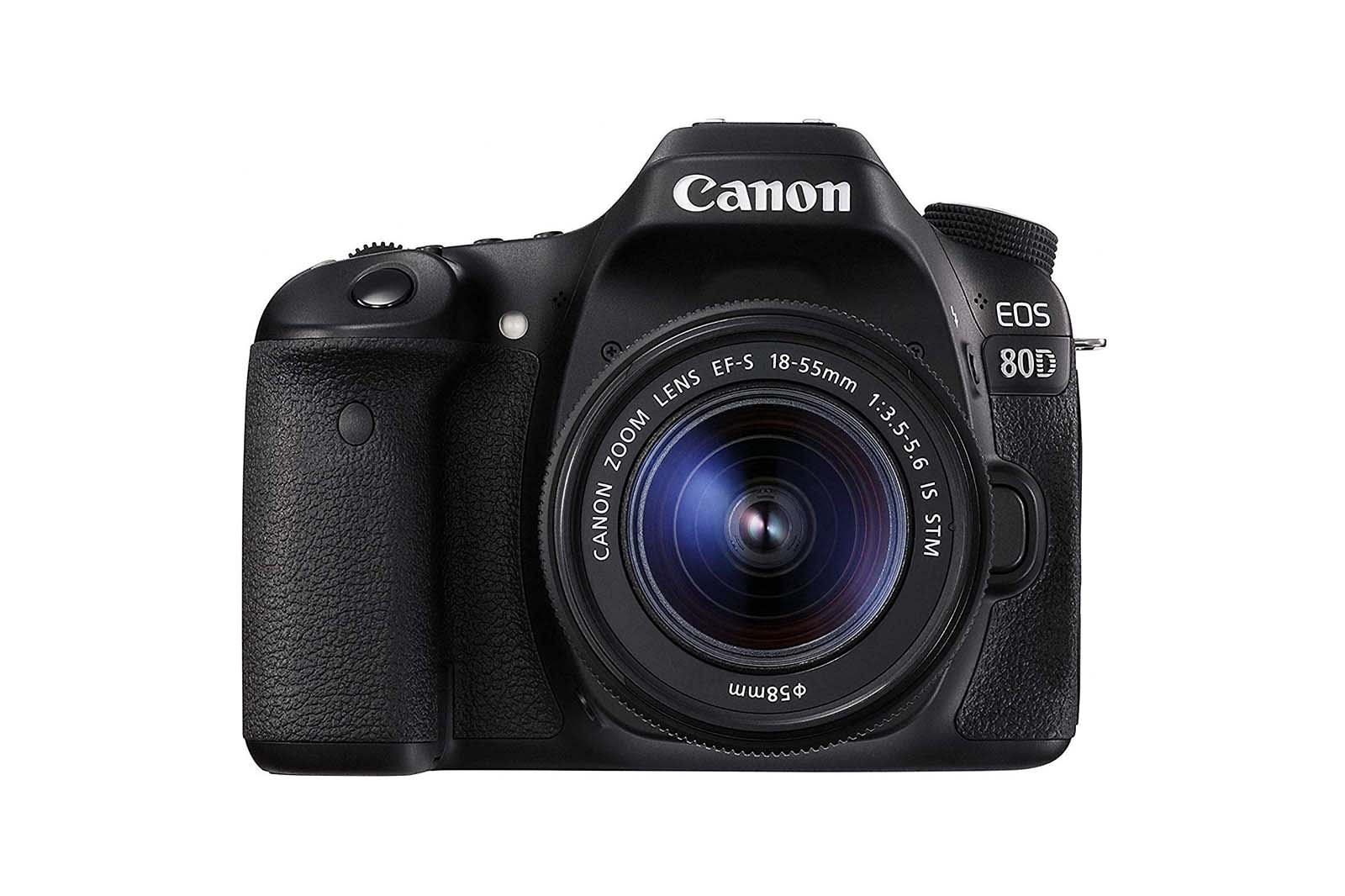 Available for $800, this is an all-time low price for this DSLR. The inclusion of the 18-55mm lens takes the street price of the 80D to around $1100, making this a very significant discount and putting it on-par with refurbished rather than new (which this model is) pricing. Standard shipping is free from Woot for Amazon Prime members, otherwise it's $6. This deal ends at the end of October or when this recommended DSLR sells out.

The Canon EOS 80D is the top pick midrange camera in our guide to the best Canon DSLR cameras. Phil Ryan wrote, "If you're looking to upgrade from one of Canon's Rebel cameras to a midrange DSLR, or if you're looking to replace an older midrange model, such as a 60D, the Canon EOS 80D is our recommendation. For people who are buying their first DSLR and don't care about brand, we currently recommend Nikon's D7200 in our midrange DSLR guide because of its exceptional image quality (especially at high ISO settings), dual memory card slots, and battery life of 1,100 shots per charge (compared with 960 for the 80D). However, we also call out the 80D as the best choice for people who plan to shoot video often, because its Dual Pixel autofocus system works better than Nikon's AF." 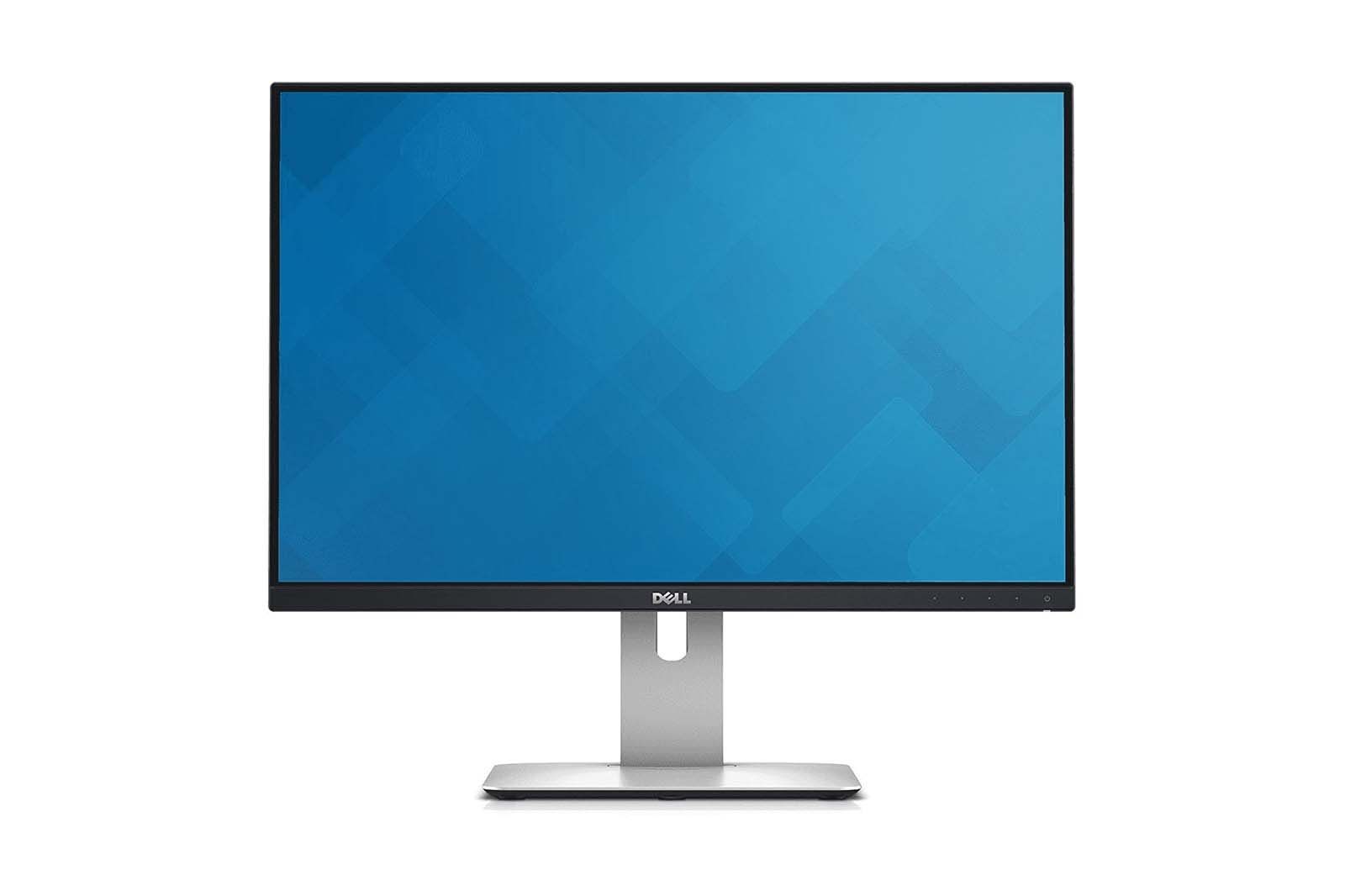 If you're seeking a 24-inch monitor, this is another nice opportunity to save on the Dell UltraSharp U2415. We've seen a few deals at $200 in the past few months and one outlier at $175 as part of an eBay one-day sale. Right now it's down to $190, a very solid price, when you apply one-time use code EMCEPEX53 in cart. Newsletter subscription (free) is required—as with all Newegg purchases, we recommend using a 3rd party payment service. Ends 10/24 or when supplies run out.

The Dell UltraSharp U2415 24-Inch Monitor is the top pick in our guide to the best 24-inch monitor. Justin Krajeski and David Murphy wrote, "The 1920×1200-pixel resolution of the Dell U2415 gives it 11 percent more screen space than a 1080p monitor, and its HDMI and DisplayPort connections and five USB 3.0 ports allow for more flexibility than other monitors offer. The U2415's stand lifts, tilts, rotates, and swivels, so you can put the screen exactly where you need it. Plus, it has an ultrathin bezel that makes the screen feel bigger than it is and produces less of a visible gap if you set up multiple monitors next to one another. Dell's line of UltraSharp monitors also come with a great dead-pixel policy and a standard, three-year limited warranty."

In this article: 970evo, anova, AnovaNano, anovaprecisioncooker, cameras, Canon, dell, EOS80D, food and drink, food-and-drink, foodanddrink, gadgetry, gadgets, gear, home, monitor, personal computing, personalcomputing, Samsung, SSD, thewirecutter, ultrasharpu2415, wirecutter
All products recommended by Engadget are selected by our editorial team, independent of our parent company. Some of our stories include affiliate links. If you buy something through one of these links, we may earn an affiliate commission.