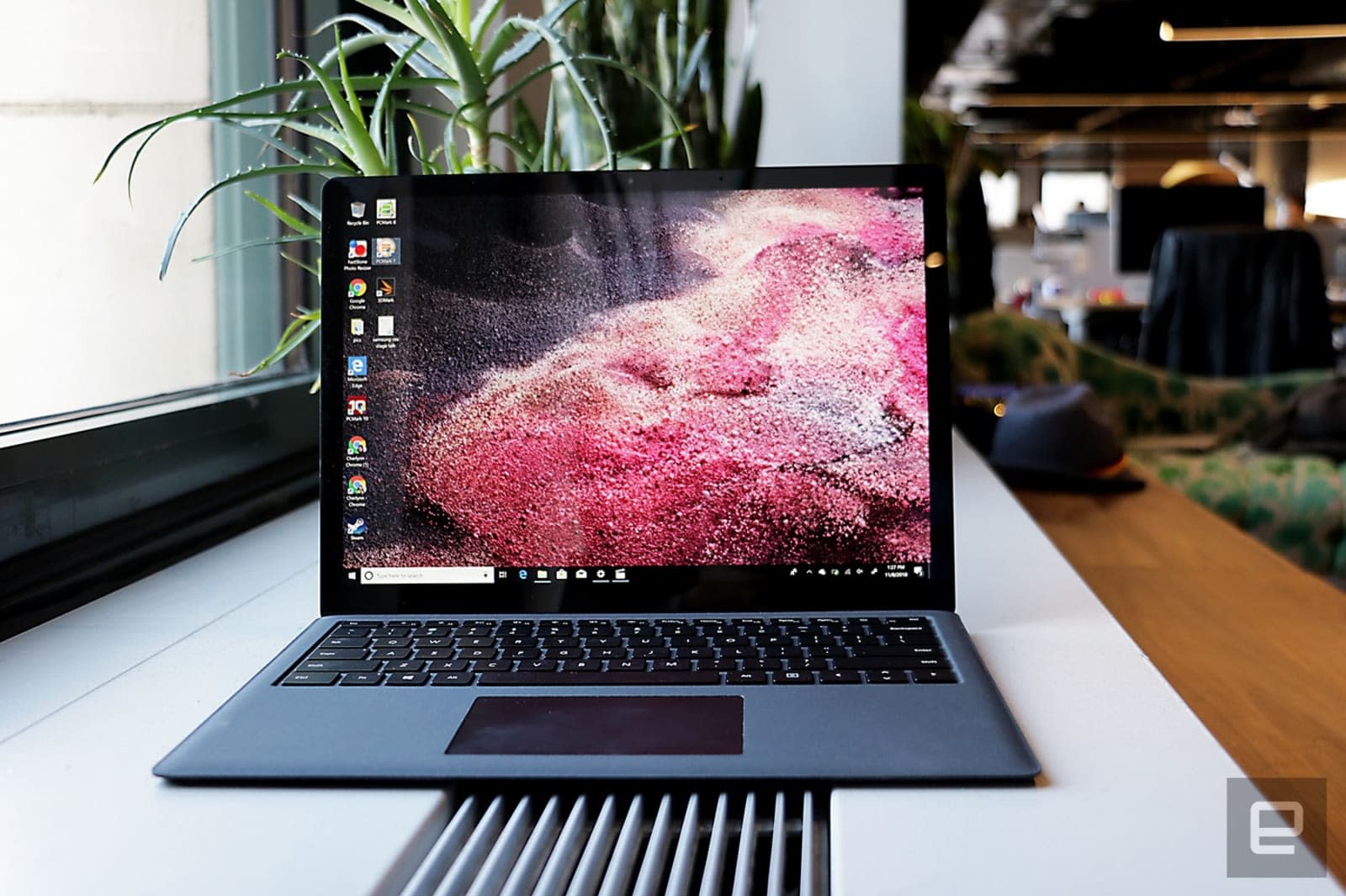 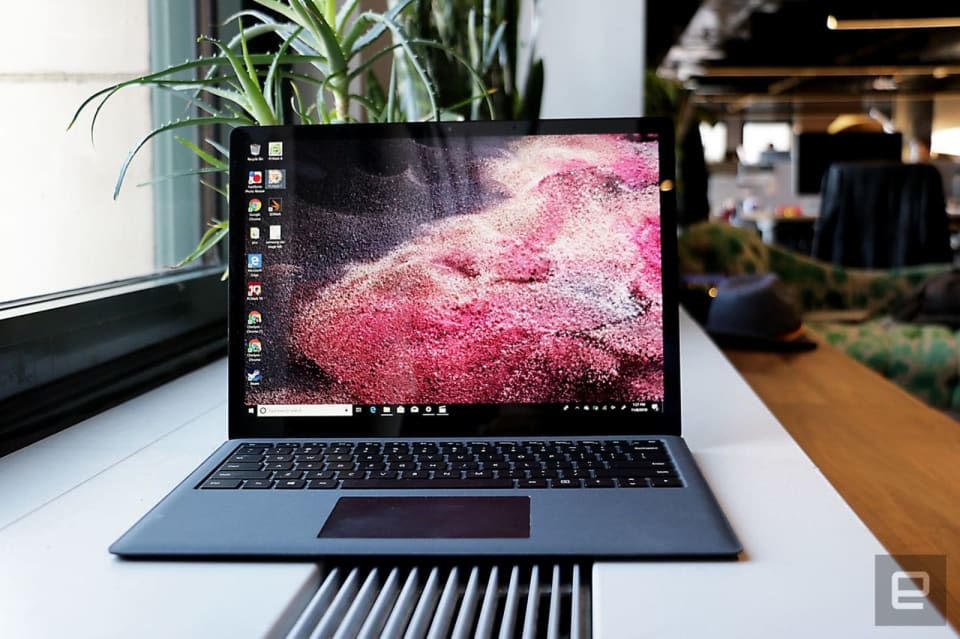 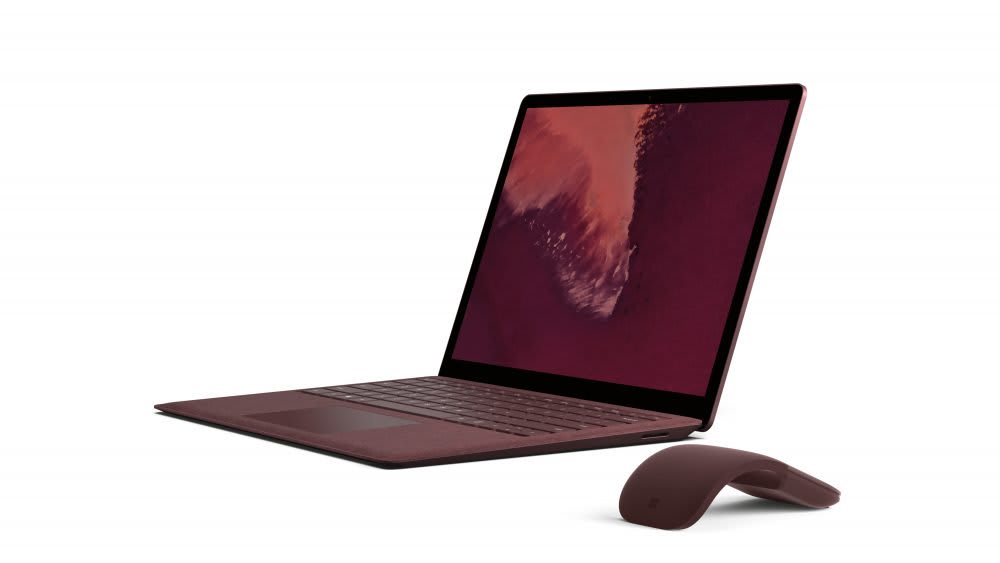 When Microsoft launched the original Surface Laptop last year, I was taken with its gorgeous, minimalist design. This year, I thought, the company can't possibly outdo itself on aesthetics. But then Microsoft went ahead and unveiled a matte-black option that somehow managed to look classier than the three earlier color options. Beyond its elegant exterior, though, the Surface Laptop 2 promises powerful performance upgrades and a long-lasting battery that substantiate its stylish package. Microsoft hasn't changed a whole lot with the new Surface Laptop, even sticking to the same proprietary power charger instead of adopting the more popular USB-C. But despite that inconvenience and some unfulfilled promises, the Surface Laptop 2 still shines.

Microsoft didn’t just up the style game on the Surface Laptop 2 -- it brought the heat in performance and battery life as well. The speed and battery improvements aren’t as huge as promised, but they’re still significant. A comfortable keyboard, responsive trackpad and brilliant display bring the whole package together nicely. All told, this is one of the best notebooks of the year.

How would you rate the Surface Laptop 2?
We want to hear what you think. Post a quick review now to join the conversation!
Write a review

Everyone whom I've showed the Surface Laptop 2 to agrees with me: This is a gorgeous piece of hardware, thanks to its smooth aluminum case and sleek lines. My test unit's black color happens to be my favorite, but you can also get it in silver, burgundy and blue if you prefer.

The Surface Laptop 2 is more than just arm candy. With a brilliant screen, comfortable keyboard and reliable performance, the Laptop 2 is one of the strongest notebooks, and its $999 starting price is reasonable for what it offers. The lack of a USB-C charging port is frustrating, but if you can live with Microsoft's inconvenient cable, you'll find the Laptop 2 a satisfying upgrade.

In this article: gadgetry, gadgets, gear, laptop, laptops, microsoft, microsoftsurfacelaptop2, personal computing, personalcomputing, review, surface, surfacelaptop2, windows
All products recommended by Engadget are selected by our editorial team, independent of our parent company. Some of our stories include affiliate links. If you buy something through one of these links, we may earn an affiliate commission.