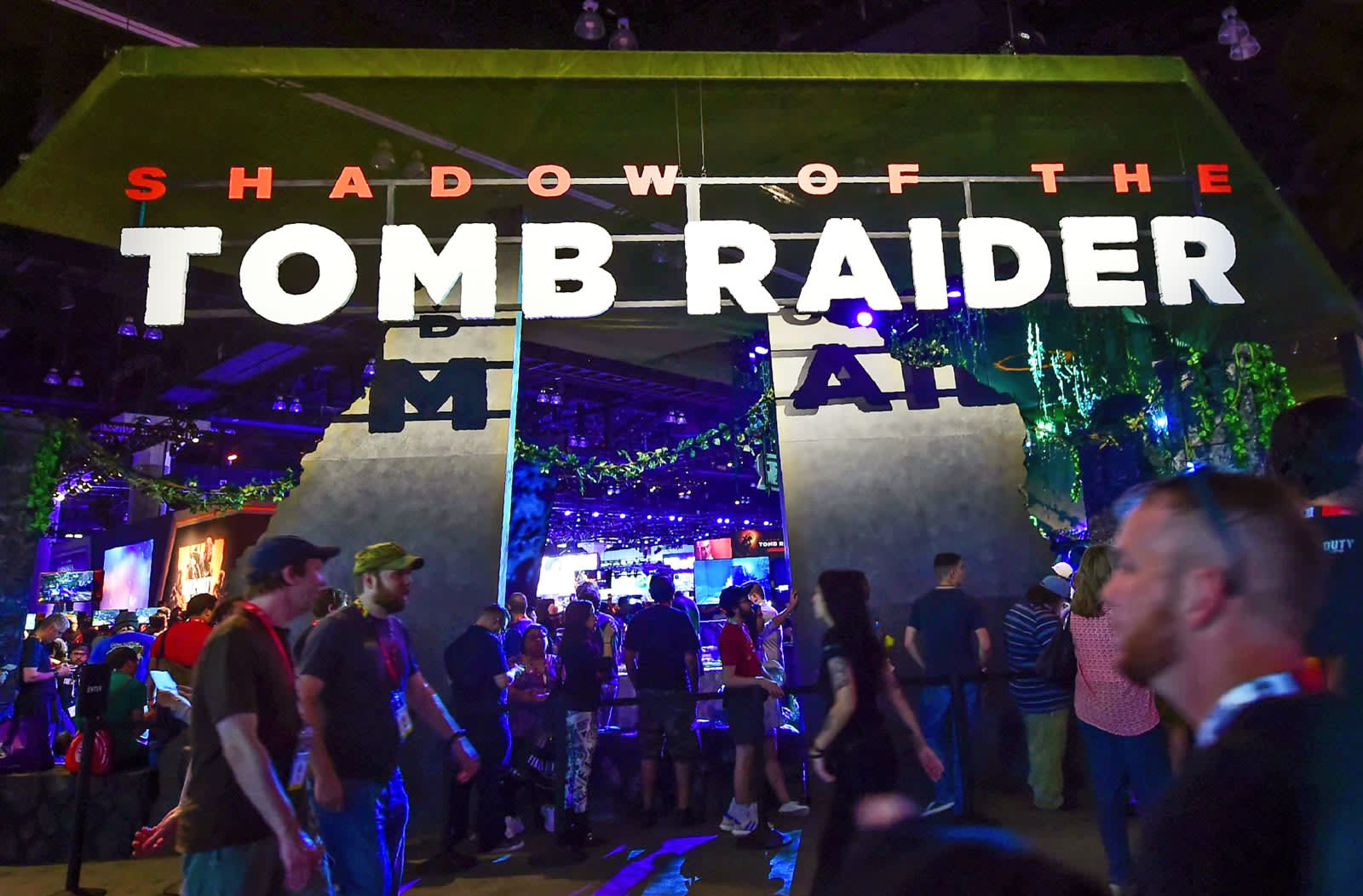 If Shadow of the Tomb Raider passed you by, now is your chance to catch up with Lara Croft. A free trial of the latest entry in the Tomb Raider series is now available for Xbox One, PlayStation 4 and Windows so you can try before you buy. The demo includes several of the early levels of the game, where you'll be dropped into Cozumel, Mexico during The Day of the Dead celebrations and tasked with finding a hidden tomb.

Even though it's a follow up to the critically acclaimed Rise of the Tomb Raider, Shadow of the Tomb Raider has failed to gain much traction since being released in September. The game has racked up a couple nominations for best action/adventure game from the Game Critics Awards and The Game Awards 2018 but review scores were down almost across the board. Sales of the game took a nosedive, dropping 70 percent compared to the 2013 Tomb Raider reboot.

Shadow of the Tomb Raider isn't the first game to get the free demo treatment to boost sales. Bethesda tried a similar trick with Dishonored 2 when the sales numbers fell off a cliff. The tactic, along with a price drop a few months after the game's release, managed to send the game back up the charts.

In this article: av, business, ediosmontreal, FreeTrial, gaming, LaraCroft, ShadowOfTheTombRaider, SquareEnix, TombRaider
All products recommended by Engadget are selected by our editorial team, independent of our parent company. Some of our stories include affiliate links. If you buy something through one of these links, we may earn an affiliate commission.