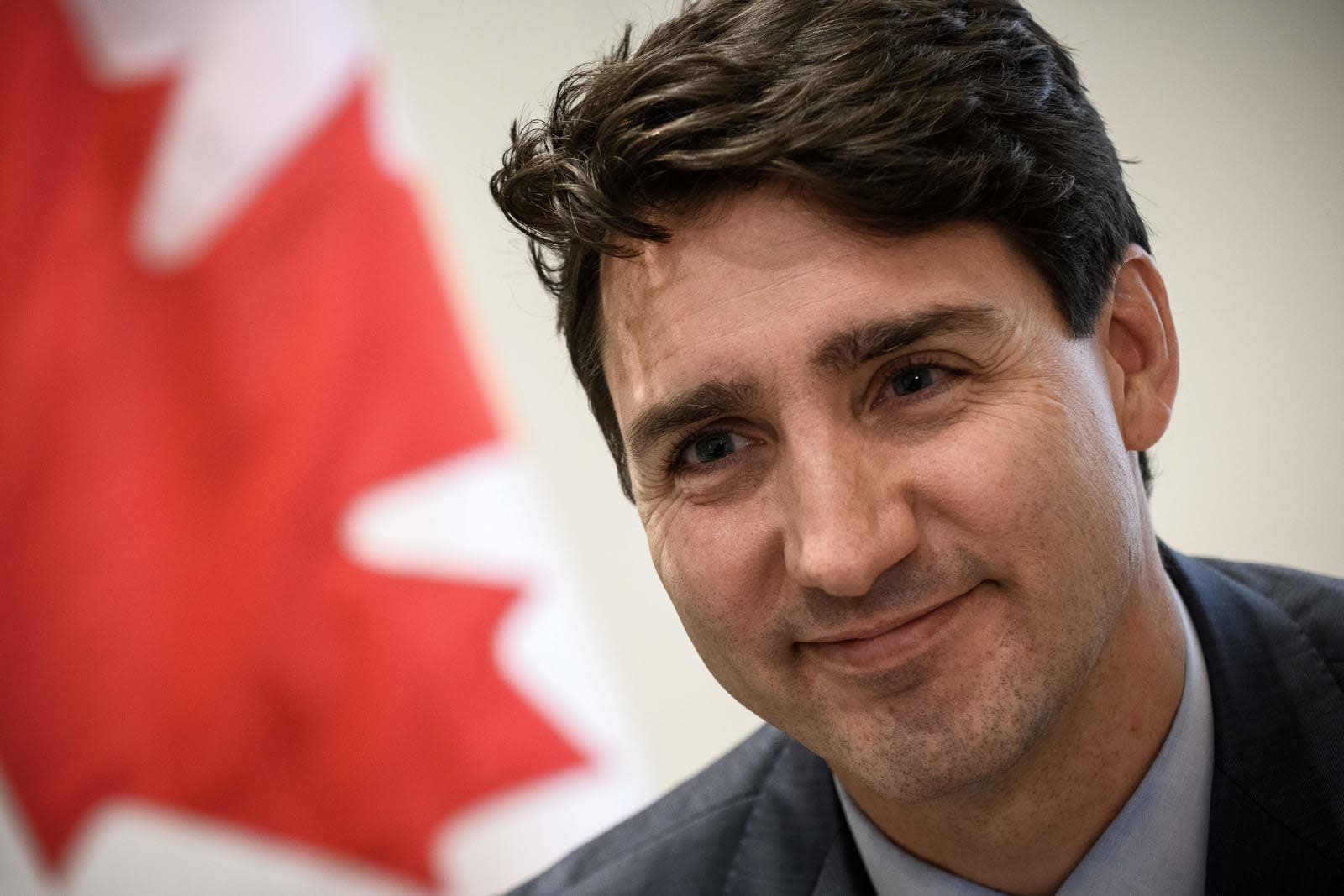 The AI revolution is coming, and both Canada and France want to make sure we're approaching it responsibly. Today, the countries announced plans for the International Panel on Artificial Intelligence (IPAI), a platform to discuss "responsible adoption of AI that is human-centric and grounded in human rights, inclusion, diversity, innovation and economic growth," according to a mandate from the office of Canadian Prime Minister Justin Trudeau. It's still unclear which other countries will be participating, but Mounir Mahjoubi, France's secretary of state for digital affairs, says it'll include both G7 and EU countries, Technology Review reports.

It won't just be politicians joining the conversation. France and Canada plan to get the scientific community involved, as well as industry and civil society experts. While it's easy to jump to doomsday scenarios when talking about AI, that loses sight of the other ways the technology will eventually impact humanity. How do we build AI that takes human rights and the public good into account? What does the rise of AI and automation mean for human workers? And how do we develop AI we can actually trust? Those are some topics the panel could end up considering, according to the Canadian government, but they're also questions for every country on Earth to ask as we barrel towards true AI.

If anything, the panel could help to normalize discussions around artificial intelligence. While luminaries like Elon Musk and Stephen Hawking haven't been shy about discussing the dangers of the technology and the dramatic impact it could have on humanity, their warnings have leaned towards the extreme. By having more countries thinking hard about the ethical considerations of AI, there's a better chance we'll actually be able to preempt potential issues.

In this article: AI, Canada, ethics, France, gadgetry, gadgets, gear, JustinTrudeau, robots, tomorrow
All products recommended by Engadget are selected by our editorial team, independent of our parent company. Some of our stories include affiliate links. If you buy something through one of these links, we may earn an affiliate commission.