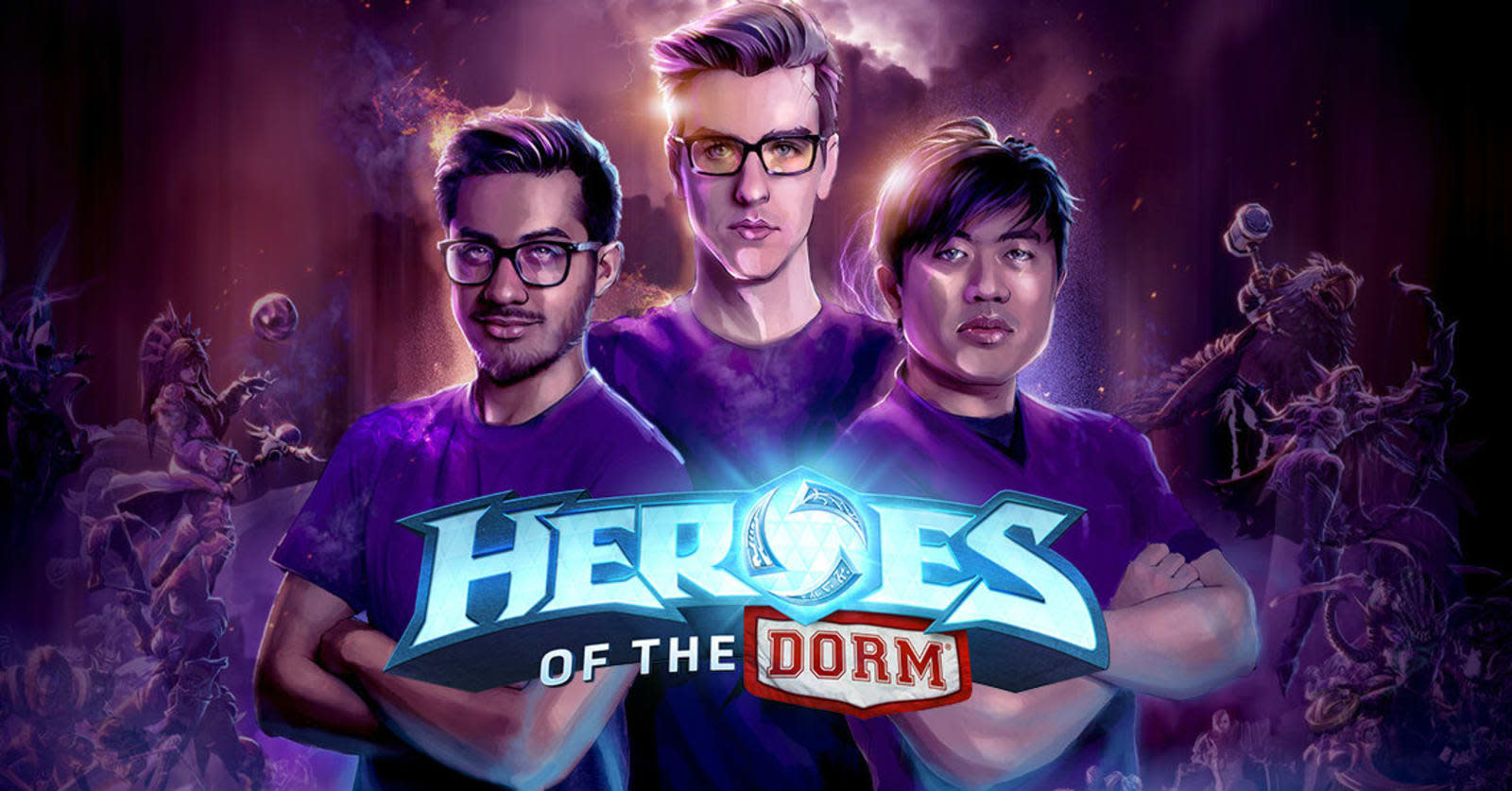 Blizzard is putting an end to Heroes of the Storm eSports events amid shifting priorities for the publisher. In a new blog post, it says it's taken the "difficult" step of moving some developers from the free-to-play MOBA title to other projects. Both the collegiate "Heroes of the Dorm" -- the biggest college eSports event in the US -- and the the "Heroes Global Championship" will not return in 2019.

Blizzard president J. Allen Brack and chief development officer Ray Gresko wrote: "The love that the community has for these programs is deeply felt by everyone who works on them, but we ultimately feel this is the right decision versus moving forward in a way that would not meet the standards that players and fans have come to expect."

HOTS has been live since 2015 and released its 2.0 update in April, 2017, as a much-needed overhaul that brought with it upgrades to the player progression system, random-reward loot boxes, and the addition of Overwatch's teen mecha-piloting pop star, D.Va. After two years of being aired on ESPN, the Heroes of the Dorm tournament was streamed exclusively on Facebook Live last year.

Despite Blizzard's assurances that it will continue to actively support HOTS with new updates, events and characters, the double blow throws doubt over its future. If it's not being developed to maintain a huge audience and losing its competitive series, it could end up dying a slow death. The move also signals that the eSports industry, which is awash with money, is starting to tighten its belts. That could mean more casualties over the coming year.

In this article: av, blizzard, esports, gaming, HeroesOfTheDorm, heroesofthestorm
All products recommended by Engadget are selected by our editorial team, independent of our parent company. Some of our stories include affiliate links. If you buy something through one of these links, we may earn an affiliate commission.