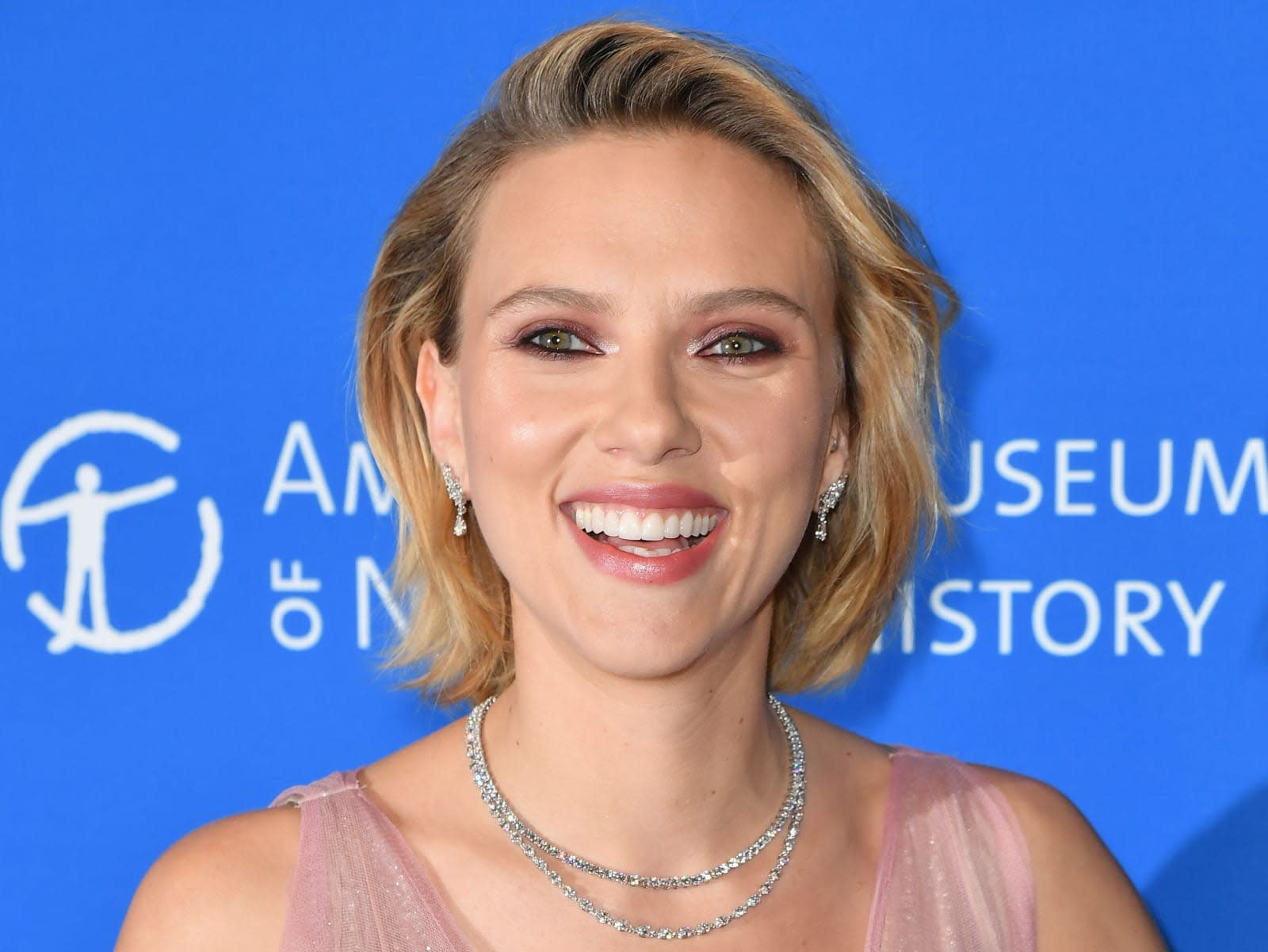 Scarlett Johansson knows better than most how horrible a place the internet can be. She's been the victim of leaks before where private photos have ended up publicly available. And now she's been targeted by a new kind of harasser, ones that use artificial intelligence to create surprisingly convincing (but fake) pornographic videos of her. One such video has racked up over 1.5 million views, and she's come to the sad conclusion that trying to fight these "deepfake" videos is "fruitless" and a "lost cause."

Of course Johansson isn't the only victim of this new trend. She's just one of the highest profile. The Washington Post recently highlighted the story of a woman in her 40s who was the victim of such a fake. Why exactly she was attacked is unclear, but she felt "violated" and came to a similar conclusion as Johansson: "You want to tear everything off the Internet. But you know you can't."

While many have been worrying about how the technology behind deepfake could harm national security, it's quietly been weaponized to harass and humiliate women all over the internet. And sadly it doesn't seem like there's much in the way of legal recourse at the moment. While it's possible some of the videos could be considered defamation, since the clips don't actually represent actual stolen data there's no violation of privacy laws.

As Johansson told the Post, "Nothing can stop someone from cutting and pasting my image or anyone else's onto a different body." Let's just hope lawmakers around the globe get their act together soon and deal with this serious threat to not just national security, but to personal safety.