FCA to test Jeep car-sharing and other pilots 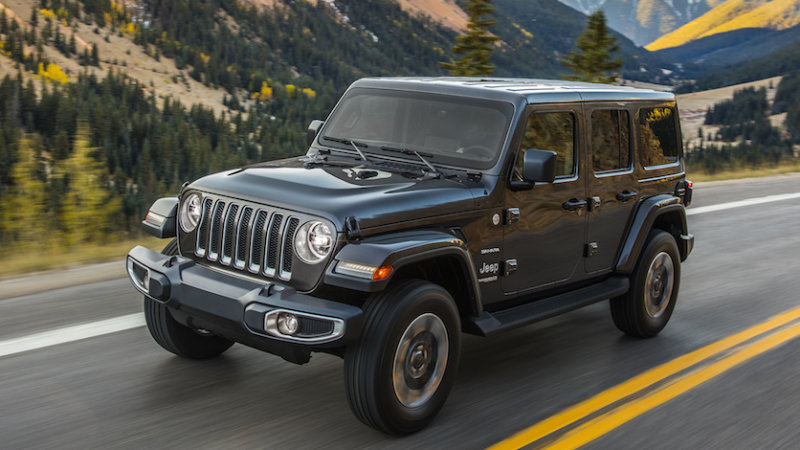 Fiat Chrysler plans to launch a trio of pilot programs in Boston aimed at boosting sales of its Jeep cash cow and other brands, according to media reports. The programs, which involve car-sharing and subscription services, are expected to roll out starting this month.

Bloomberg reported earlier this month that Jeep is launching two small pilot programs in Boston — one in which owners can rent out their Jeeps through peer-to-peer car-sharing startup Turo, the other a three-month subscription service in partnership with Avis Budget Group in which owners can swap their Jeeps for other vehicles, like a Ram 1500 pickup or a Dodge Challenger.

There's also a third program in the works, according to Motor Authority. It's called "Car Borrowing" and it's also a partnership with Avis. According to the report, it'll allow Jeep owners in Boston starting next month to purchase six "Jeep Coins," each good for a one-day rental of most Chrysler, Dodge, Jeep and Ram vehicles, valid for a year. Participants will be able to pick up the borrowed vehicles or have them delivered.

The former two programs will reportedly be limited to the first 100 owners who register for each. Jeep brand manager Tim Kuniskis says the programs will help develop new prospective customers and help generate customer feedback to see whether the programs are right for the brand and could be offered at the dealerships at the point of sale. Avis would supply the inventory in the subscription pilot, and participants would be able to swap models up to six times in three months, two with delivery and the remainder by picking them up. It wasn't clear what services would be offered with the program.

In a blog post, Turo CEO Andre Haddad said the "Jeep Freedom Experience" program was aimed at introducing Jeep enthusiasts to new models of mobility and was a natural fit, since Jeep models "have long been among the most popular vehicles for guests on Turo," and the Wrangler and Cherokee rank tops in the company's recent study ranking vehicles based on their potential return by sharing them on the platform. "As Turo hosts, Jeep buyers can get help covering their payments, offset the cost of ownership entirely, or even turn a profit," Haddad wrote. "These earnings open up the ability to afford a more upscale vehicle, whether it's with added options or a different model previously thought unattainable."

The partnership with Turo is similar to a pilot General Motors launched last summer with Maven, its car-sharing platform. Automakers including Volvo, BMW, Mercedes-Benz and Porsche have all launched subscription pilot programs.


For more information on Vehicle Subscription Services, check out the Complete Guide. 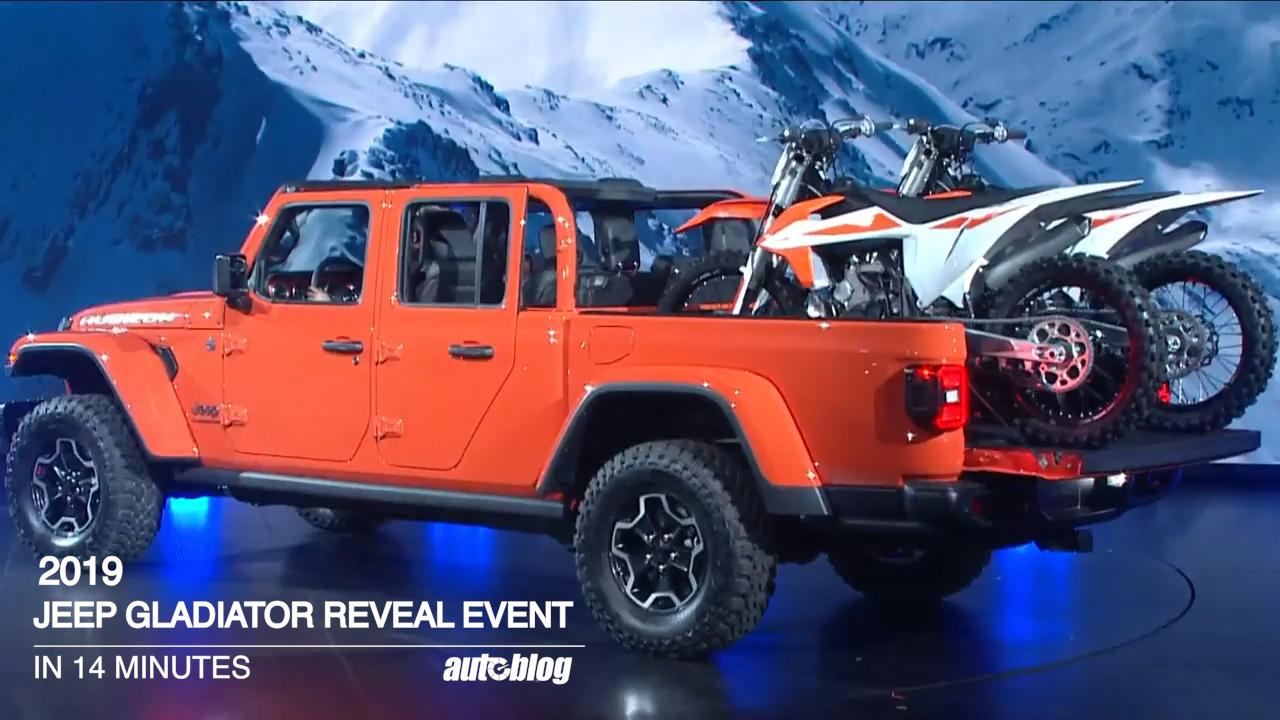 All products recommended by Engadget are selected by our editorial team, independent of our parent company. Some of our stories include affiliate links. If you buy something through one of these links, we may earn an affiliate commission. All prices are correct at the time of publishing.
View All Comments
FCA to test Jeep car-sharing and other pilots