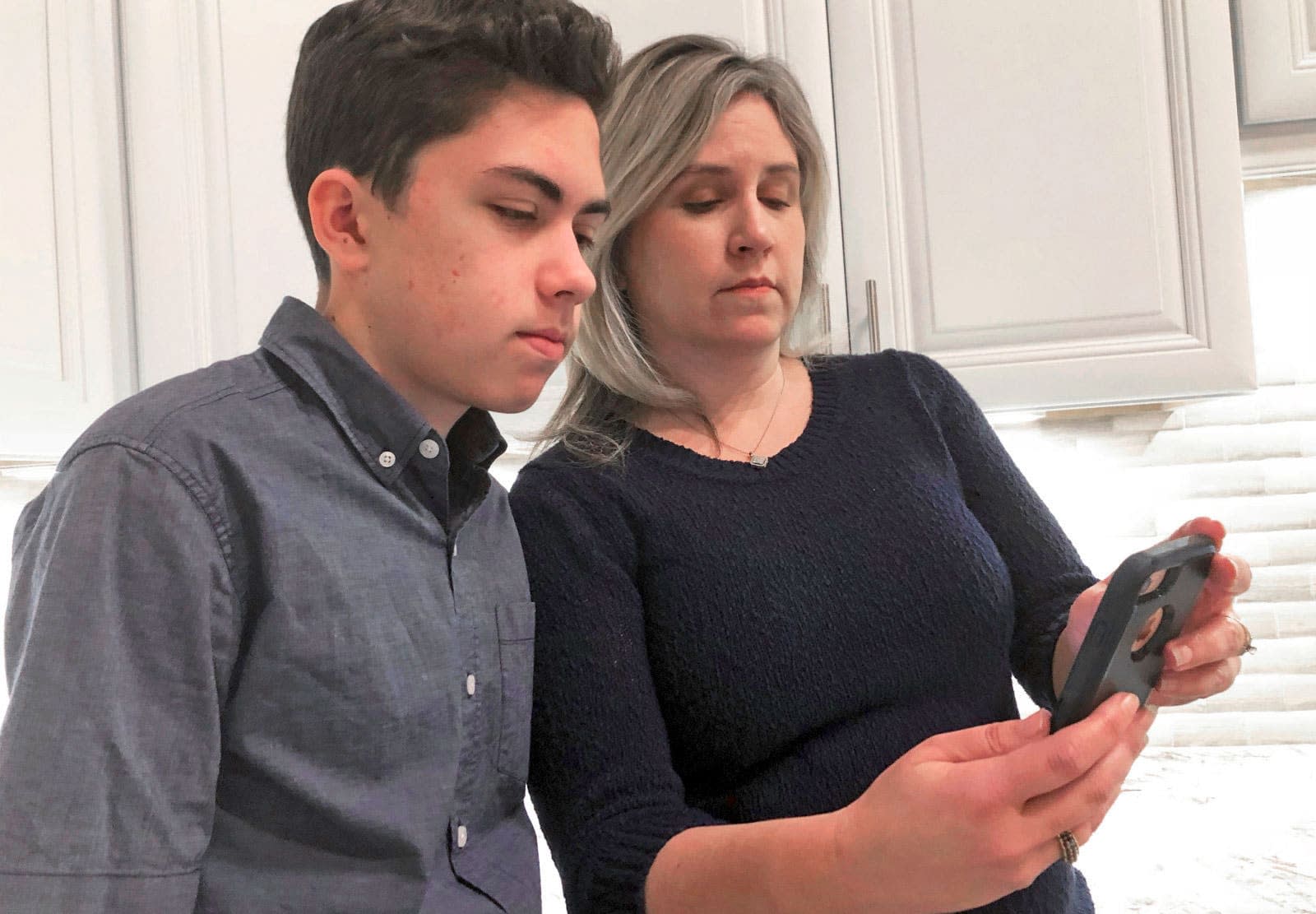 Apple has said it will pay the teen who discovered the Group FaceTime bug that let you listen in on someone before they answered a call. Grant Thompson, a 14-year-old high school student from Tucson, Arizona, discovered the flaw around two weeks ago while setting up a group chat with friends playing Fortnite. His mother Michele Thompson said she repeatedly tried to contact Apple about the issue through email and social media to no avail. The company got in touch with her a week ago, once news of the bug had gone viral online, by which point it had taken Group FaceTime offline.

Apple issued a fix for the FaceTime bug just hours ago in its iOS 12.1.4 security update. The release notes for the patch credit Thompson alongside another individual identified as Daven Morris from Arlington, Texas. Apple has confirmed that it plans to compensate the Thompson family and provide an additional gift toward the teenager's education, according to Reuters.

Details of the payment have not been released, though Apple does offer up to $200,000 in cash bounties as part of its bug bounty program. The company formally launched the initiative (an industry norm) in 2016 and reportedly invited a batch of security researchers to take part in it. Luca Todesco -- a 19-year-old who was hailed as the first person to jailbreak an iPhone 7 -- was apparently among those who got the call. Earlier that same year, Facebook paid a $10,000 bug bounty to a 10-year-old Finnish kid who figured out a way to delete other users' comments from Instagram's servers.

In this article: apple, bugbounty, facetime, facetimebug, gear, groupfacetime, mobile, security
All products recommended by Engadget are selected by our editorial team, independent of our parent company. Some of our stories include affiliate links. If you buy something through one of these links, we may earn an affiliate commission.