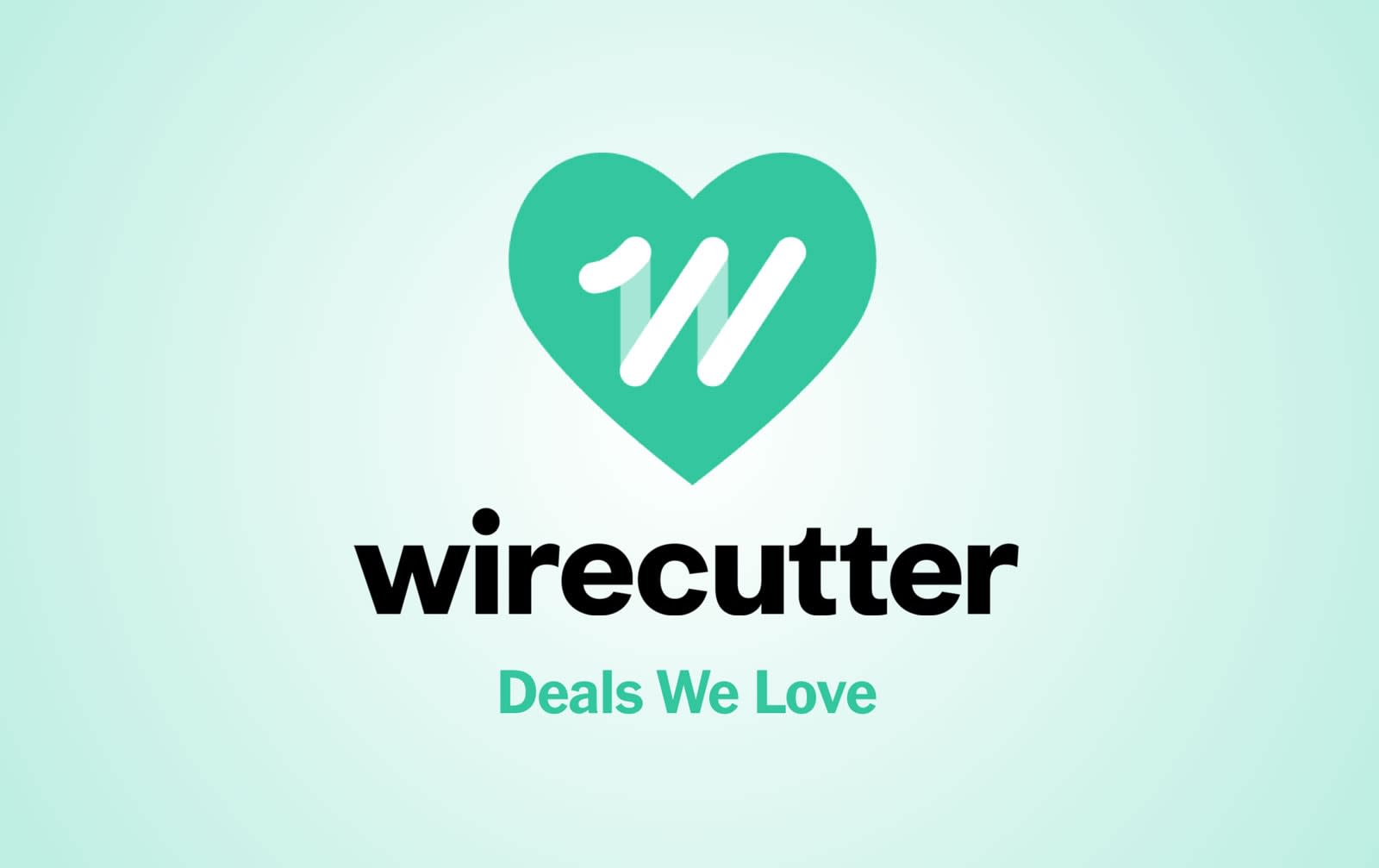 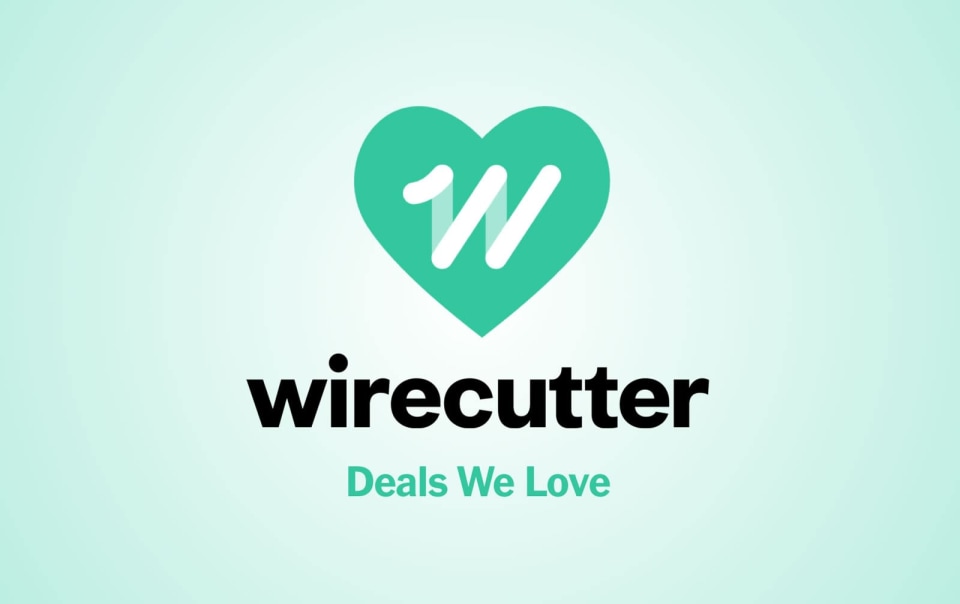 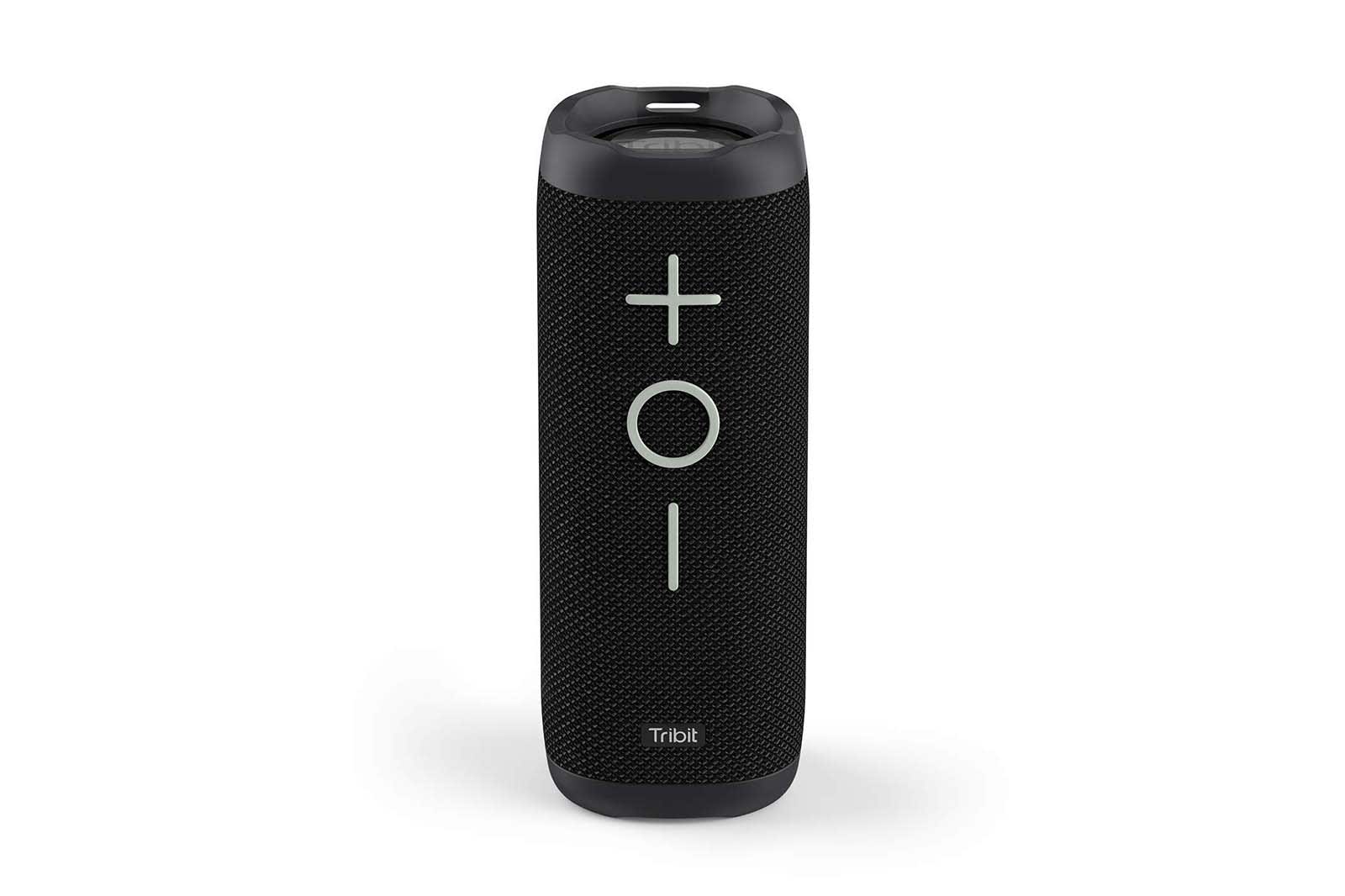 Down to $60 with code QMKKZ8T2, this is a solid $10 savings and the first deal we've seen for this rugged Bluetooth speaker. Offering great sound to go along with features like stereo pairing (if you have two), waterproofing, speakerphone, and a nine hour battery life, the X-Boom has many of the the qualities of a more expensive speaker even at full price, meaning this additional savings make it a great value.

The Tribit X-Boom is the top pick in our guide to the best portable Bluetooth speaker. Brent Butterworth wrote, "Eighty-two percent of Wirecutter readers say that good sound is their number-one priority in a Bluetooth speaker, and Tribit seems to have the same idea—because there's nothing fancy about the Tribit X-Boom except the sound. Among the speakers in its price and size class, the X-Boom was the unanimous favorite in our blind test. Although it may not have a lot of bells and whistles, the X-Boom has the features that matter: It's portable, it's waterproof, and it has good battery life and Bluetooth range." 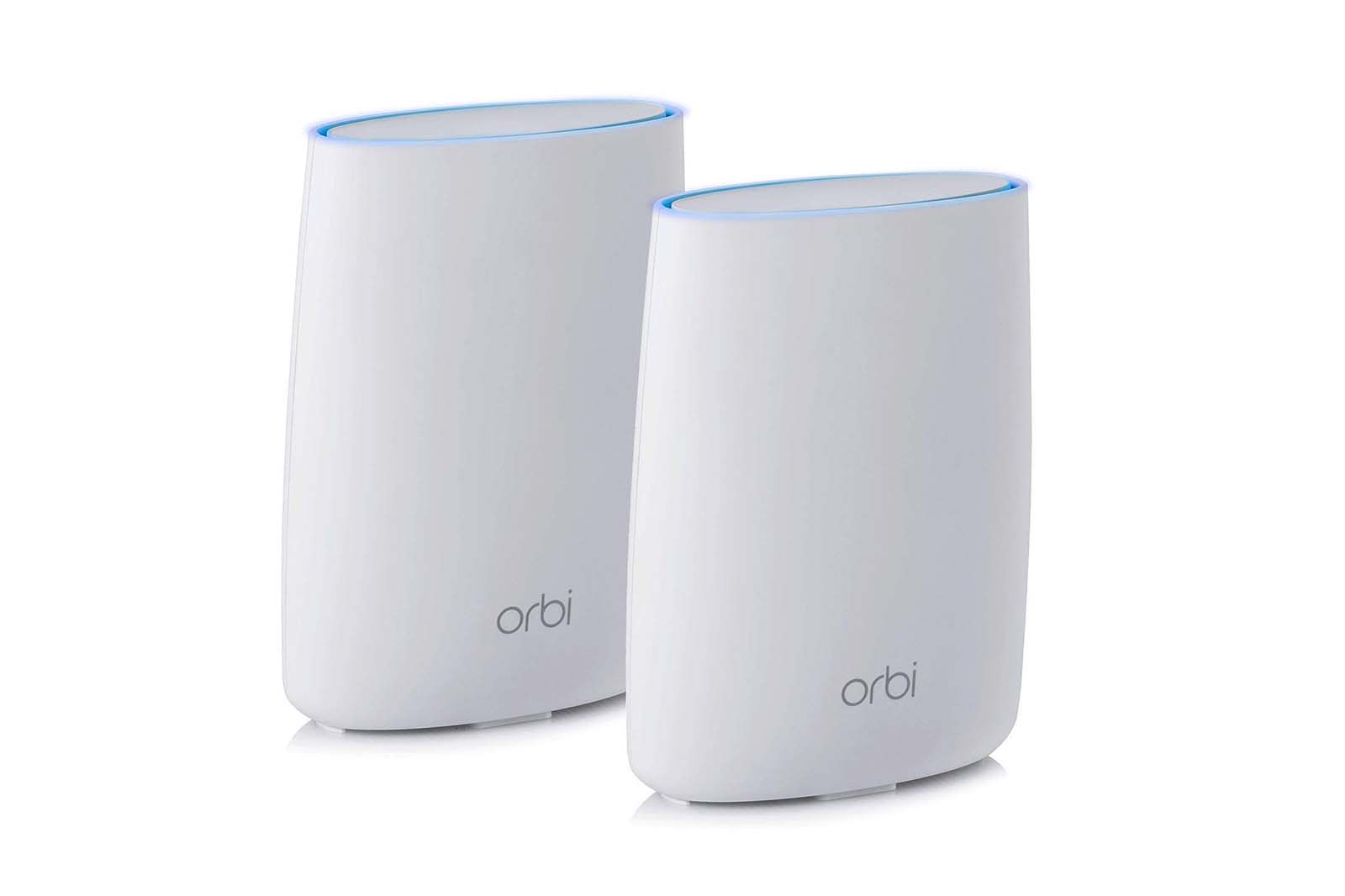 Down to $260 from a street price around $315 with code EMCTVUE69, this is a great deal on a kit we rarely see drop below $290. We saw this 2-piece mesh networking kit for $280 during Cyber Week, but it has popped back up to between $315 and $330 since. If you're committed to fixing your internet in 2019, the Orbi RBK50 is a nice option at this price. We did note a refurb deal over last weekend for less, but this is a good opportunity to save on this kit in new condition.

The Netgear Orbi RBK50 is the top pick in our guide to the best WiFi mesh networking kits for most people. Jim Salter and Joel Santo Domingo wrote, "Netgear's Orbi RBK50 is the best WiFi mesh kit for most people, because it covers all the bases in the simplest way. It ranked at or near the top of the pack for throughput in every location we tested in all three rounds of testing so far, and getting the best performance out of it required far less of our time and effort than most of the kits we tested. It's easy to set up and use, it has all the advanced features you might expect in a high-end router, it has plenty of Ethernet ports, and, unlike most mesh kits, it still works without an Internet connection. It's also one of the only kits we tested with a dedicated backhaul band—one reserved for communication between the router and the satellite unit. Netgear offers Orbi in several configurations from the cheaper, slower RBK30 to the powerful three-piece RBK53; we tested almost all of them, but feel that the original RBK50 offers the best value for the money." 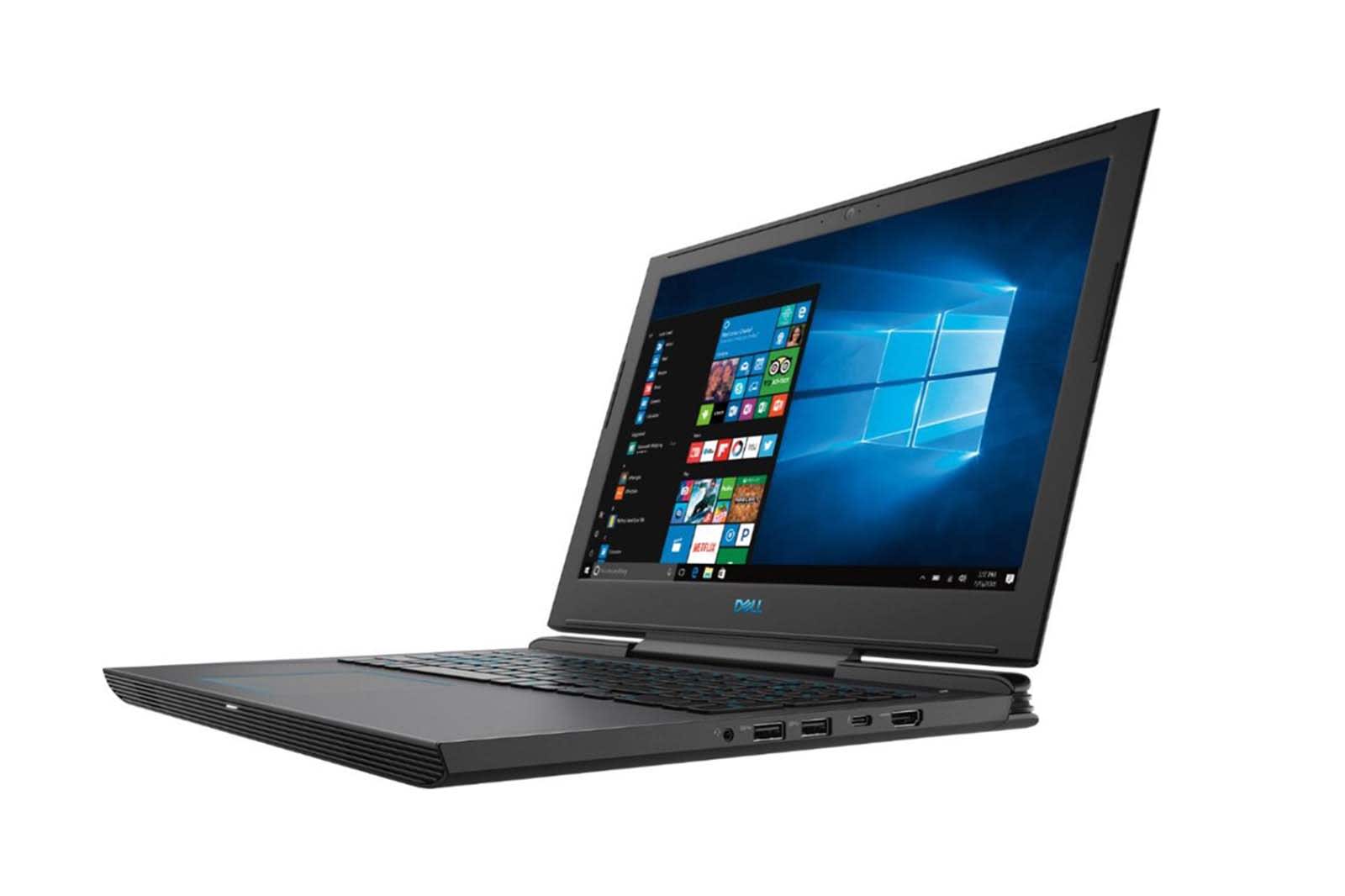 Available for $900, this is a nice drop on this budget gaming laptop option. This model, usually $1080, features a solid screen, keyboard, and a trackpad our testers liked. Spec-wise, it includes a GTX 1060 Max-Q graphics processor with 6 GB of dedicated memory, an Intel Core i7-8750H processor, 8 GB of RAM, and a 256 GB SSD.

The Dell G7 15 Gaming is the top pick in our guide to the best budget gaming laptop. Kimber Streams wrote, "The Dell G7 15 Gaming is the best gaming laptop for people on a budget. It has an excellent price-to-performance ratio, and its Nvidia GeForce GTX 1060 Max-Q graphics will play games on high to medium settings for years. The G7 keeps its most-touched surfaces and innards cool enough that the laptop stays comfortable to use during extended gaming sessions, and its screen, keyboard, and trackpad are all solid. It has impressive battery life (for a gaming laptop) too. But the G7 is a bit heavier than the competition, and its fans get distractingly loud during gaming sessions, so plan to use headphones." 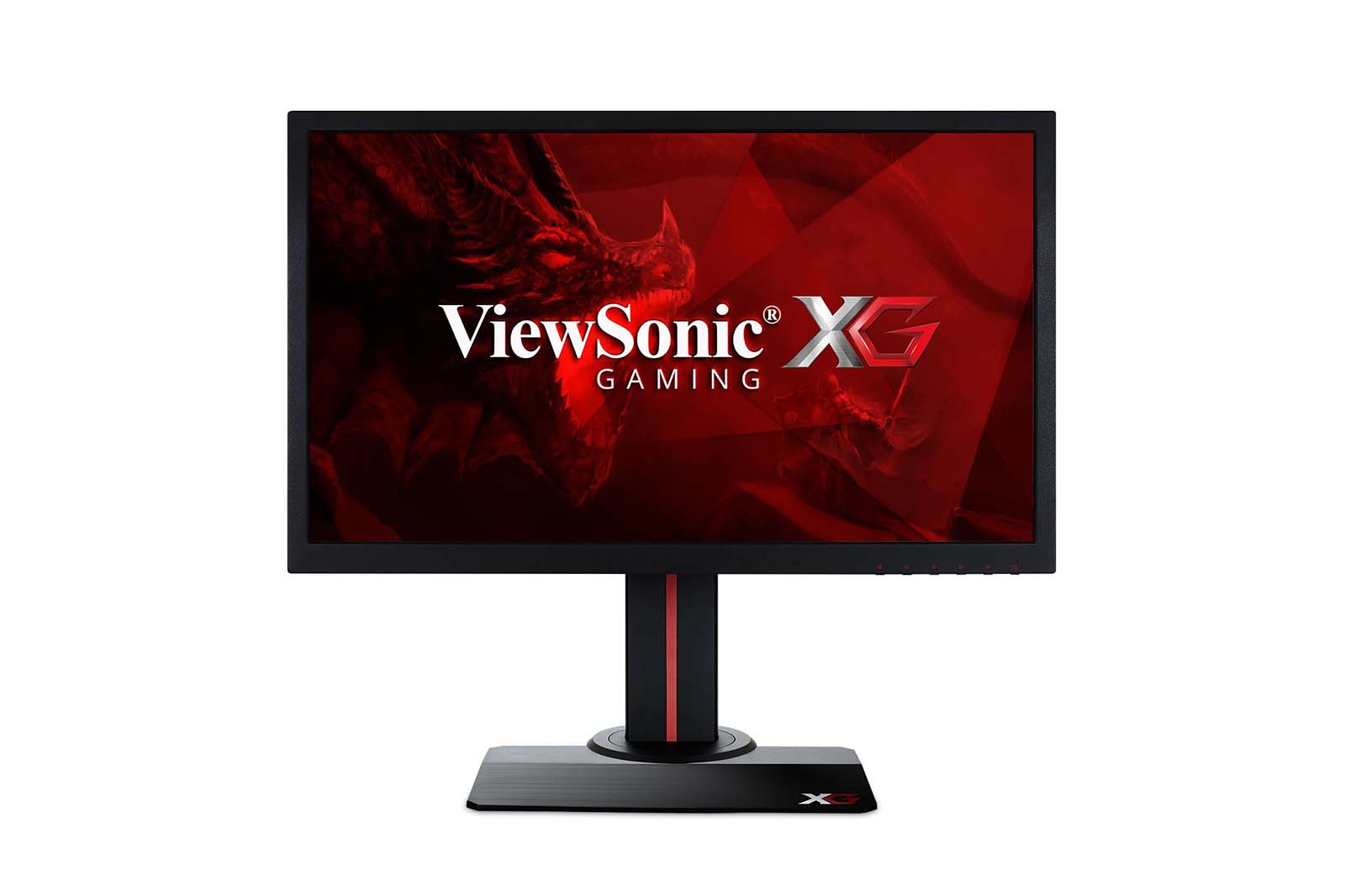 We saw the ViewSonic XG2402 deeply discounted over Prime Day 2018, but we've only seen drops of any significance for it a handful of times since. For buyers in need of a Freesync monitor, the XG2402 offers solid value for those who can't spend more than $250 or so and is less than half the price of our top gaming monitor pick. This deal at $216 shaves $4 off recent deals we've seen and is reflective of a small drop in street price to $240.

The ViewSonic XG2402 is the budget Freesync pick in our guide to the best gaming monitor. David Murphy wrote, "ViewSonic's XG2402 is an incredibly inexpensive way to get adaptive synchronization for your FreeSync gaming desktop. Its default resolution of 1920×1080 is a decent fit for its 24-inch screen, but the amount of desktop space you get is just 56 percent of our primary pick's. That said, the XG2402 is just $260 at the time of writing, less than half the price of our main pick, and it shares that pick's connections and adjustable stand."

In this article: deals, gadgetry, gadgets, gear, the wirecutter, thewirecutter, wirecutter
All products recommended by Engadget are selected by our editorial team, independent of our parent company. Some of our stories include affiliate links. If you buy something through one of these links, we may earn an affiliate commission.